Tobacco control for all

IN support of the upcoming Tobacco and Smoking Control Act, Universiti Malaya (UM) has introduced a tobacco control module to create agents of change among students across all faculties.

UM Centre of Addiction Sciences (UMCAS) and UM Nicotine Addiction Research and Collaborating Group (NARCC) advisor Dr Rahimah Abdul Kadir said the “Introduction to tobacco control” elective subject module is part of an effort to educate the young population on the dangers of smoking and vaping.

An adjunct professor, Dr Rahimah, who is the module coordinator and lecturer, said the 14-week course comprises cognitive, psychomotor and practical simulation components, and is in line with the Tobacco and Smoking Control Bill that the Health Ministry intends to table in Parliament next month.Noting that the dangers of smoking and issues relating to tobacco control have often been highlighted, she said one of the aims of the module is to groom agents of change among varsity undergraduates so that when they eventually enter the workforce, they can be smoking cessation advocates.“The focus all this while has been on our healthcare and medical students but as of Feb 15, we expanded our public health agenda to include students across all faculties via this new module. Some 60 students signed up. We had to turn the rest away.

“I believe we are the first public university to make such a module available to students across all programmes and to link up with the private sector to provide them with practical, real-world exposure so that they can become agents of change in their future workplace.

“This module, however, will only be effective if our students are able to practise what is learnt as part of their assessment,” she said during the students’ advocacy project at Menara Star on June 14. 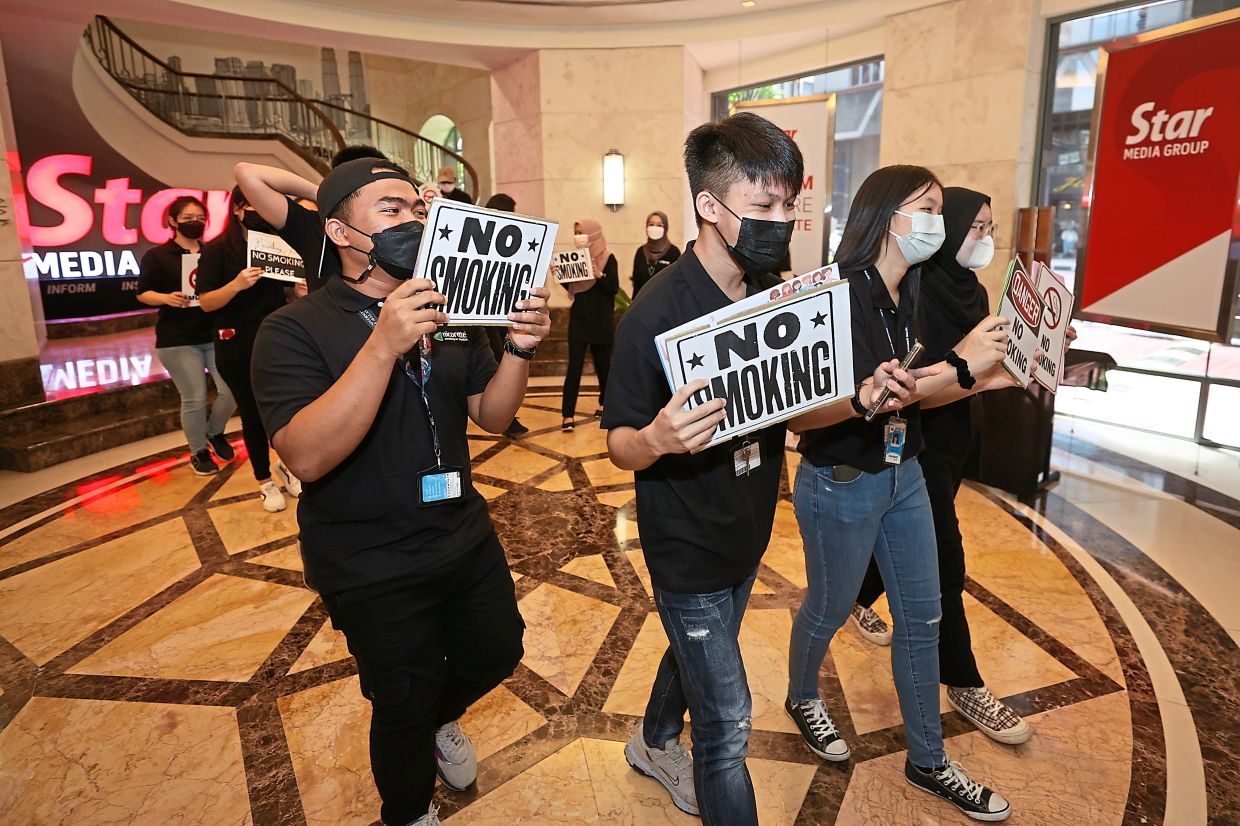 March on: The students performing a flashmob at the Menara Star lobby. – GLEN GUAN/The Star

The project – a tobacco control exhibition – was held to mark the recently concluded World No Tobacco Day on May 31, and is an important part of the module’s practical assessment, she explained.

“This hands-on component, together with an assignment, makes up 60% of the students’ overall marks,” she said, thanking Star Media Group (SMG) for welcoming the students to conduct their practical assessment.The opportunity to hold an exhibition at one of country’s main media houses is an experience that will prove enriching and invaluable for the varsity’s students, she said.

“This is a step in the right direction. It is a very good move and one that should be sustained.

“Most of us have probably tried to get our colleagues, friends or relatives to quit smoking at one point or another but unfortunately, this is one habit that is hard to break.

“We all want to see the people we care about healthy so we have to keep trying,” he said, adding that Menara Star is a smoke and vape-free building.

“The idea for this tobacco control module came about a decade ago and finally it has come to fruition.“The students have worked tirelessly to make today’s event a success. It has not been easy, especially with physical meets being somewhat restricted.”

“We had to produce banners, a video, brochures, a skit and a flashmob. Coordinating and delegating tasks were challenging because we all come from different faculties and our schedules often clash.

“This experience has definitely taught me leadership skills and helped me communicate better.”

Economics student Haniifah Zahra Akbar, 18, from Jakarta, Indonesia, said she was glad she signed up for the module.

“In Indonesia, smoking is common – you see people puffing away everywhere. Here, I see more ecigarette users than tobacco smokers,” she said, commending Malaysia on the strict implementation of its tobacco control policy. 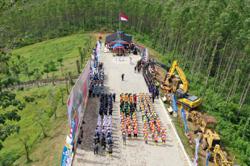 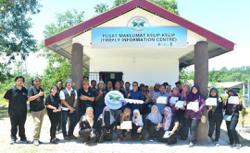