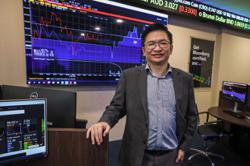 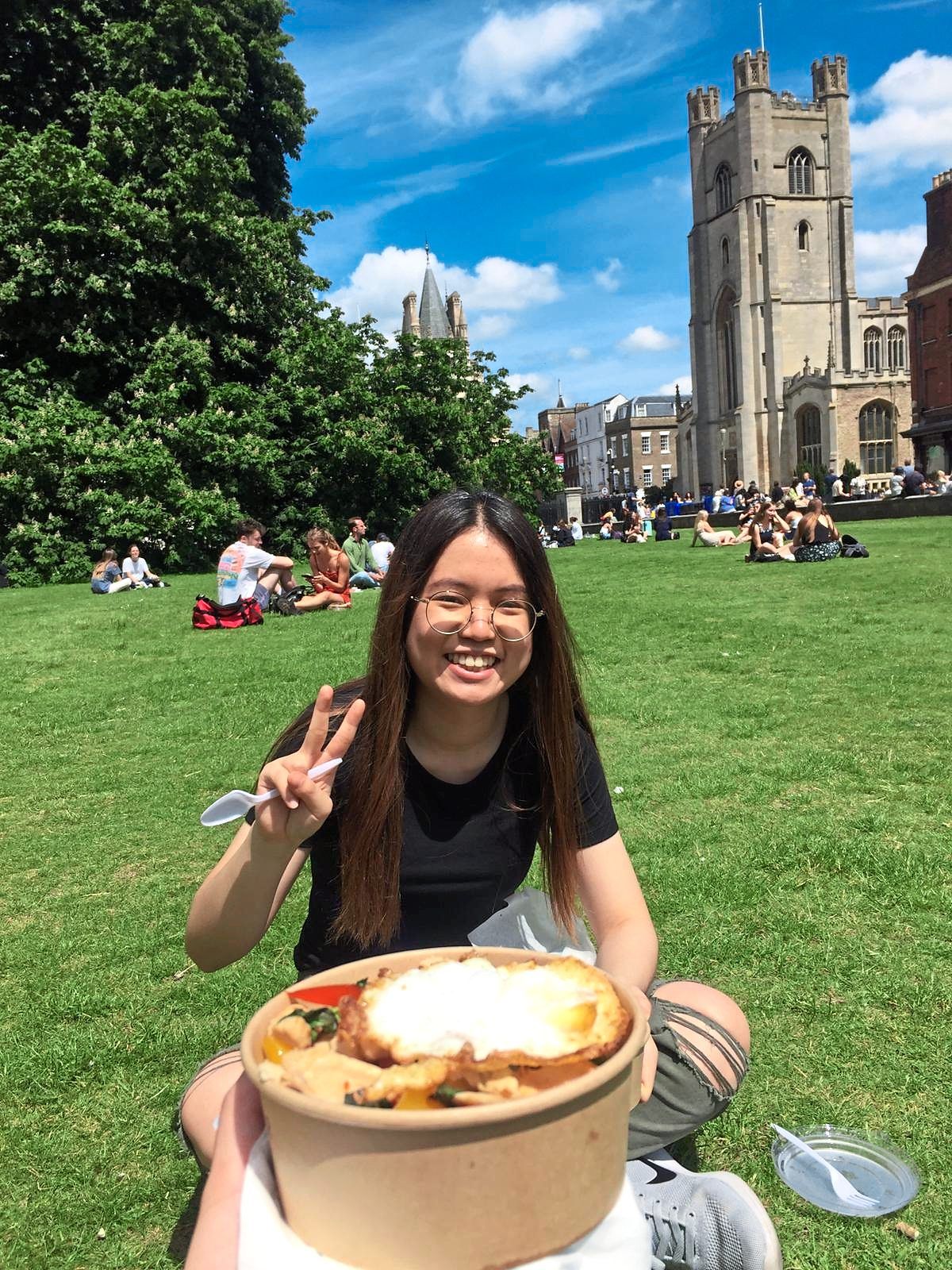 Dream come true: Teoh at Cambridge University, where she has just completed her first year as a law student with first class honours.

IT is a given that to be eligible for any scholarship, one has to be academically inclined. But what made Teoh Yun Xin stand out as a candidate for the inaugural YH2 Capital Scholarship last year was her indomitable spirit in the face of adversity.

As the first scholar of a Singapore-based investment company, Teoh was awarded bond-free full funding to pursue a three-year law degree at Magdalene College in Cambridge University, the United Kingdom, where she has just completed her first year studies with first class honours. 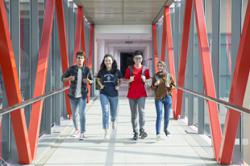