THE Chinese New Year season will be brimming with golden opportunities for 100 lucky individuals.

In its Celebration of Golden Prosperity campaign, Guinness Anchor Berhad (GAB) is offering its consumers a chance to win pure gold bars worth a total of RM1mil.

“It is also a time for us to cultivate a better relationship with the Chinese community,” he said.

“As our loyal consumers celebrate with our range of brews, we hope the rewards will give them even more reasons to raise their glasses and cheer yum seng,” added Essaadi. 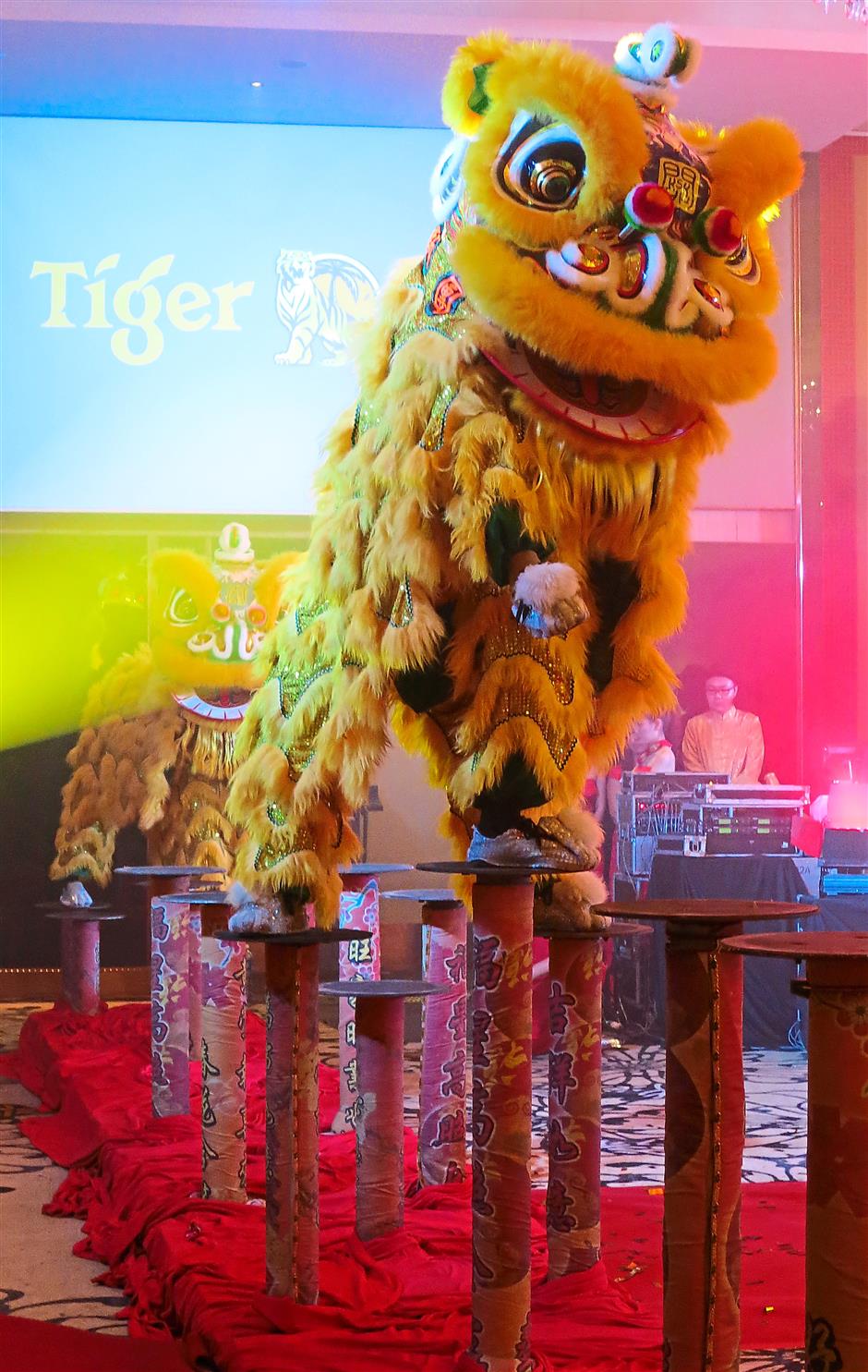 By purchasing any big bottle of Tiger Beer, Guinness Heineken or Anchor beverages, consumers will be in the running to score winning bottle cap liners.

The holders of the bottle caps will later gather at the campaign’s grand finale, where they will each get to crack open a golden egg and answer a few questions to win a prize.

Throughout the campaign’s duration, consumers will also stand a chance to collect instant winnings worth RM1.2mil in total as the brewer is giving away 100,000 bottles of Tiger Radler beverages and 800 red packets filled with RM388 each. 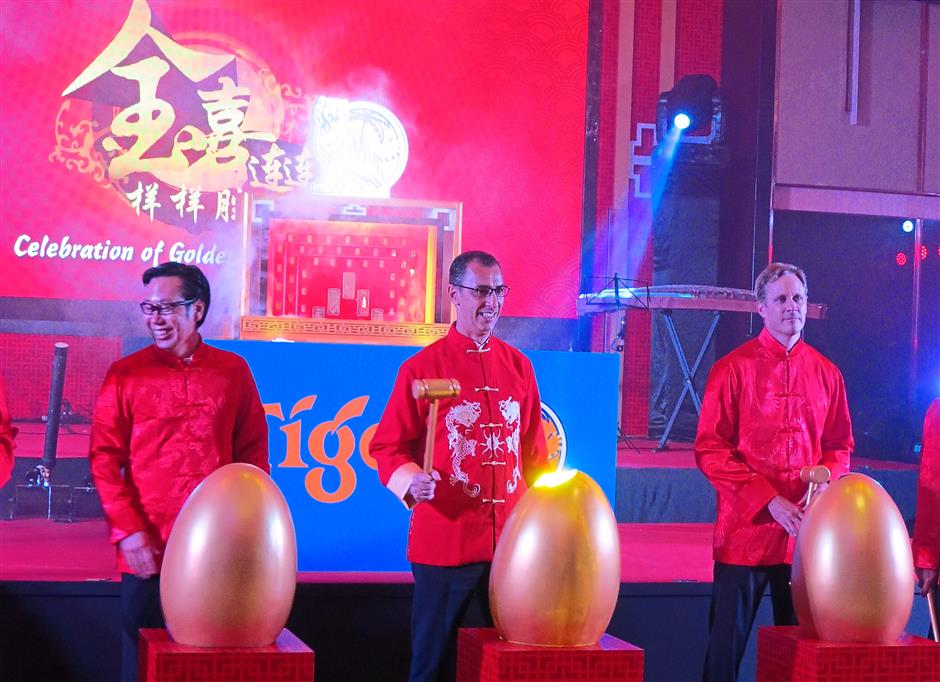 Ready to crack it: (From left) Thum, Essaadi and Dallas cracking the golden egg as they launch the Celebration of Golden Prosperity campaign.

The nationwide campaign is on from now until Feb 28.

It will be supported by roadshows that will take place at selected entertainment outlets in Peninsular Malaysia.