IN two unrelated cases, a 77-year-old grandmother described as semi-senile and a 24-year-old mentally challenged man have been reported missing.

The grandmother, Ho Lei Sem (pic), went missing after she was dropped off at a food court on Jalan Lim Bo Seng for breakfast on Sept 11. 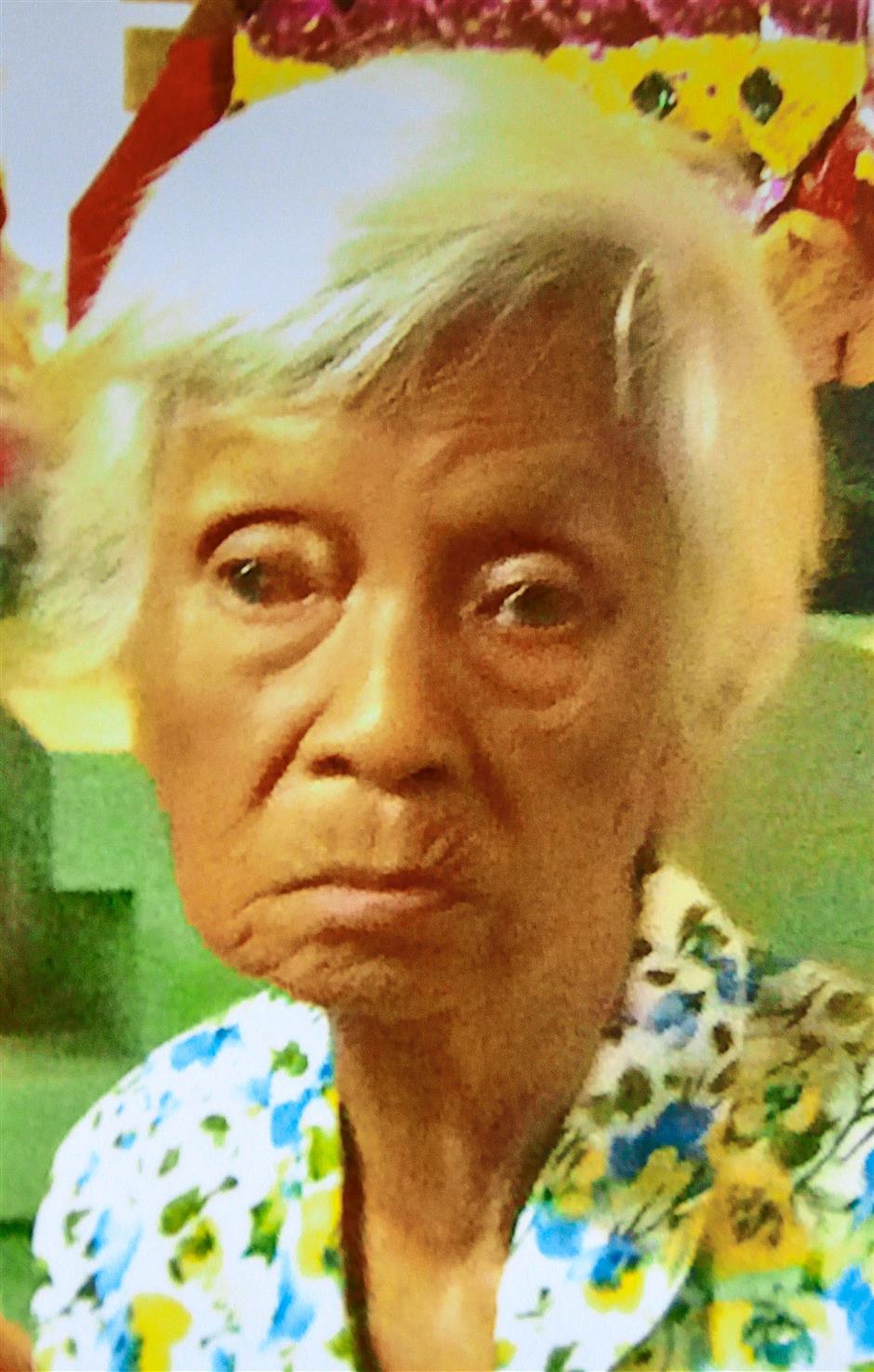 Her son, Ng Teik Onn, said he told her that he would return in a short while to take her to the grocery shop at Jalan Toh Puan Chan, where he works.

“When I came back, I could not find my mother anywhere.

“I thought she had followed my sister for an eye check-up at the Raja Permaisuri Bainun Hospital.

“Several hours later, I called my sister and she told me that our mother was not with her,” he said at a press conference called by Perak MCA public service and complaint bureau chief Jimmy Loh here yesterday.

“We then searched the food court and elsewhere but could not find her.”

Ng’s sister Siew Hong, 43, said their mother was a little senile but knew her way around the area.

Ho’s hair is all white and she is 150cm tall with a slight hunch in her back while there her right eye has cataract.

“She walks slowly and only speaks Cantonese.”

In the other case, hospital housekeeper Roslaila Abd Rahim, 48, sobbed away as she related how her mentally challenged son Rusydi Baharim apparently ran away from a home in Jalan Ipoh Grove on Sept 2. Roslaila said she sent Rusydi to the home because she was unable to watch over him all the time.

“At times, I need to work and cannot be with him,” she said.

“Also, he likes to leave our house in Klebang Jaya and wander about but he always knew to return home.”

About 160cm tall, Rusydi has short hair and a tanned complexion.

“He is always picking up rubbish to put in his pocket,” Roslaila said, adding that Rusydi was last seen wearing a yellow-striped shirt and army pants.