RESIDENTS of Aman Suria in Petaling Jaya are riled up at the failure of their elected representatives and the Petaling Jaya City Council (MBPJ) in ensuring a clean neighbourhood.

They want the indiscriminately dumped rubbish, abandoned vehicles, illegally erected bunting and the general poor upkeep of their locality to be addressed swiftly.

The areas affected are Kampung Cempaka and the surrounding area of the gated and guarded Aman Suria neighbourhood and Dataran Sunway.

An Aman Suria resident who did not want to be named wants the politicians in charge of his neighbourhood to focus on the welfare of the residents.

“While the state government politicians are busy fighting, residents have to put up with the bad living conditions. There is zero attention from our elected representative in my neighbourhood,” he said.

StarMetro visited Kampung Cempaka and its surrounding areas and noticed at least 10 abandoned vehicles there.

The vehicles were not just an eyesore but were also taking up space along the road shoulders. Some were even parked in MBPJ parking bays. 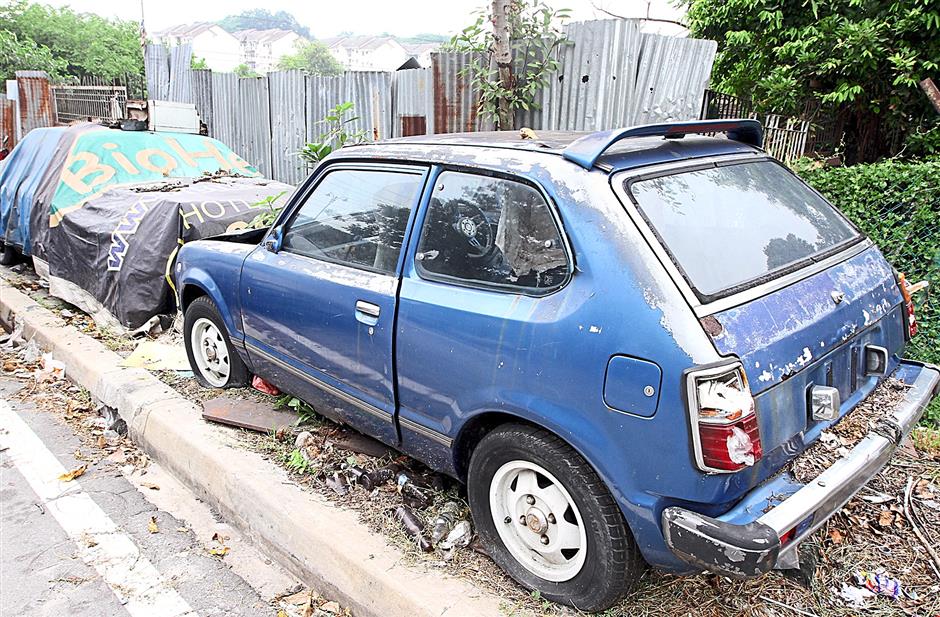 Illegally erected bunting can also be found on the trees throughout the neighbourhood, especially along Jalan Bukit Mayang Emas.

Residents blamed those in charge of the upkeep of their neighbourhood for the string of unresolved problems.

They are worried that in the long term, the “mess” might reduce the value of their property.

“The neighbourhood leading to our residential area is a mess. The authorities should beef up enforcement here,” he said.

While the residents were let down by the inefficiency of the authorities, they also blame Kampung Cempaka residents for their lack of concern for cleanliness.

“Kampung Cempaka residents must be shown the importance of a clean neighbourhood by the council. They must realise that their abandoned vehicles are perfect places for mosquitoes and rats to breed,” Lee said.

Petaling Jaya Utara MCA division chairman Tan Gim Tuan echoed the residents’ frustrations and urged the councillor in charge of the area to be proactive.

He cited an upgrade of a playground in Kampung Cempaka that was done shabbily and might have been overlooked by the council.

“The needs of the residents have been neglected and the quality of the job done by the council-appointed contractors is poor.

“The newly upgraded playground in Kampung Cempaka, which was completed in June, looks like the result of poor workmanship. I urge the area councillor and those in charge to supervise the area instead of waiting for complaints to be lodged before taking any action,” he said. 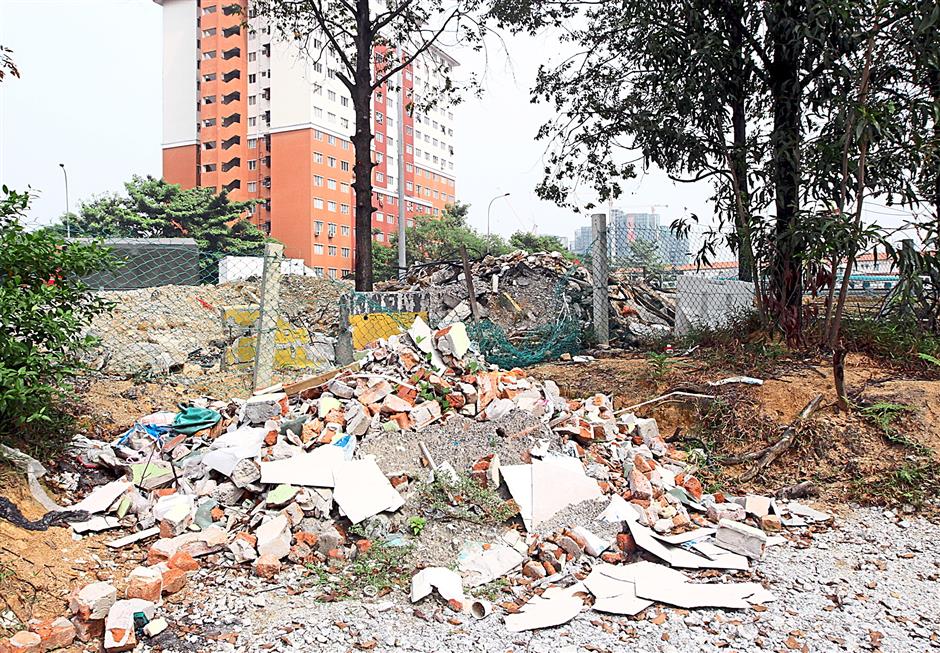 The complaint was addressed but she hoped the council would monitor the neighbourhood regularly as part of its routine.

She also cited the case of illegal waste disposal at a plot of land connecting Bandar Utama to Kampung Cempaka.

“This land has been an illegal dumpsite for about three years now.

“We had lodged numerous complaints with the council and our assemblyman. However, the problem remains unresolved,” she said.

“The council must come up with a sustainable plan that will prevent recurrence of the same old problems such as illegal waste disposal, illegally erected advertisements and abandoned vehicles.

“At the moment, the council waits for complaints and then action is taken. Ideally, a routine inspection will prevent the problem from repeating,” she said.

Yeo said the issue of the illegal dumpsite had already been raised to the council.

“I had raised the issue repeatedly. From what I gathered, the council was not certain of the land borders. Hence, garbage collection was an issue. However, the council must resolve the matter with the relevant authorities to prevent the situation from getting worse,” added Yeo.