Plagues of Sarawak’s fallen heroes, lights and adornments are missing

KUCHING: The Heroes’ Monument here, which had its foundation stone laid by Malaysia’s first Prime Minister Tunku Abdul Rahman, is in shambles.

The monument, also known as Kuching’s Warrior Memorial, is the focal point of the Sarawak Museum Garden, but like the surrounding area, it is heavily vandalised.

The monument is missing several of its plaques that are portraits of Sarawak’s fallen heroes.

Of the nine pieces, two plaques are completely gone, while most of the others are damaged somehow. The plaque commemorating “Datuk Patinggi Ali” is the only one that is intact. Some of the traditional weapons like spears, swords and shields of Sarawak’s different races that adorned the side of the monument are no longer present. 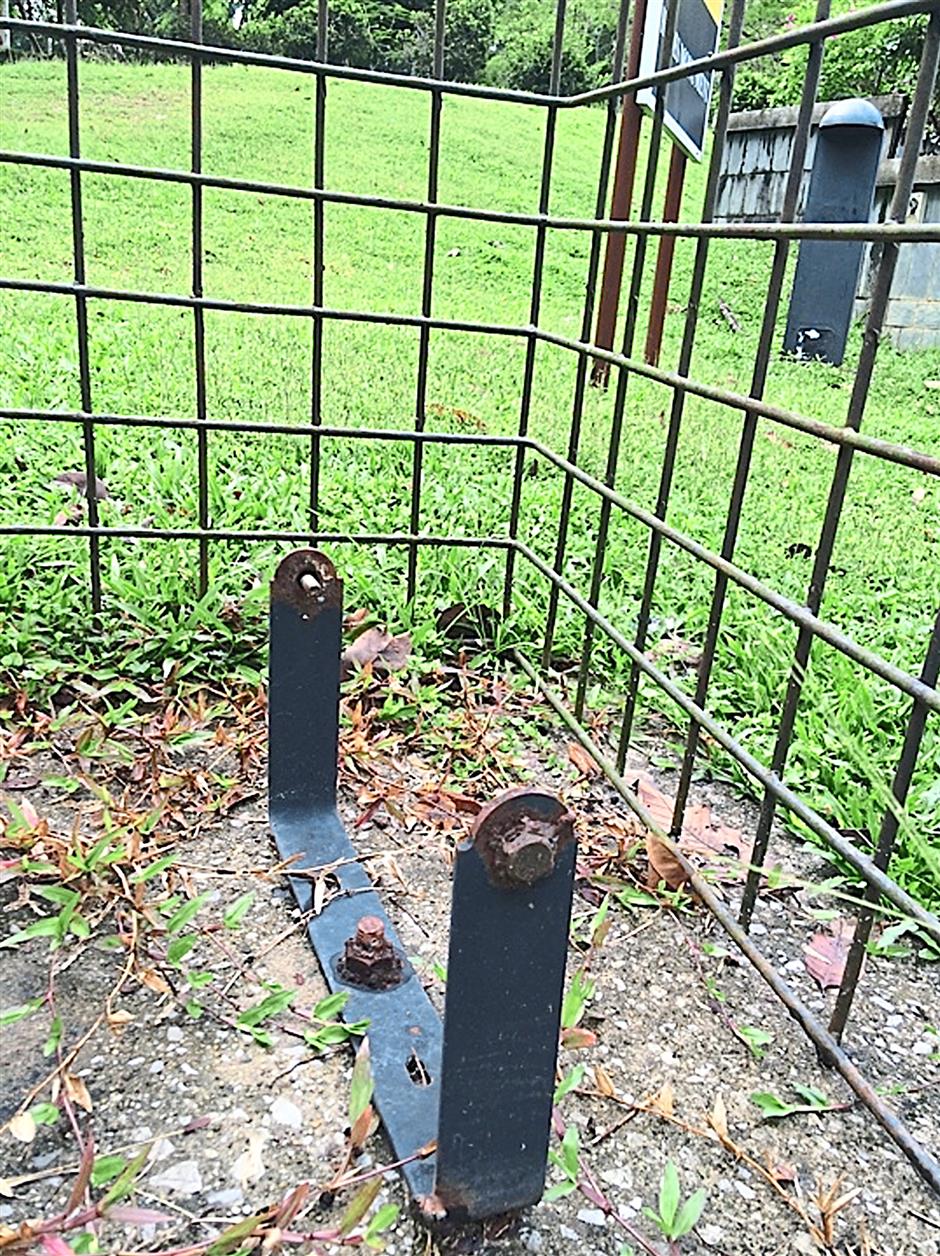 Even caged spotlights have been stolen.

A nearby commemorative wall with information about the garden and historical information is also badly damaged.

Elsewhere, on the steps leading to the monument (which is on a top of a hill), lights of all kinds have been stolen: Floor lights, stair lamps and even the spotlights installed inside cages are missing.

The Museum Garden is on a six-acre site that used to be the old Chinese burial grounds. In the 1980s, plans were underway to convert the area in the city centre into the memorial.

The garden is surrounded by the mission schools, and within it are facilities like a band stand and a “Chinese Summer House and Hibuscus Plaza”, a popular meeting spot for ice-kacang. The nameplate has been stolen and all except one of the nine plates have been damaged or stolen.

But looking at the garden nowadays, it is so clear that better crime prevention efforts and maintenance are needed.

While the grass and hedges are neatly trimmed, the missing lights show exposed wiring. There are pavilions that provide shade from the sun, but there are graffitis everywhere.

The garden and monument is about 15 minutes walk from other tourism attractions like the Kuching Waterfront.

Assistant Culture and Heritage Minister Liwan Lagang could not be contacted for comments yesterday. Stolen lights embedded in the stairs leading to the monument. 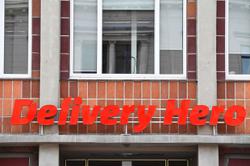 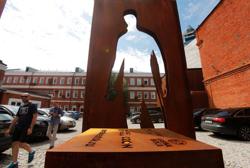 Retailers erect monument to couriers who fed Moscow through lockdown