National Planetarium has much to offer inquisitive minds 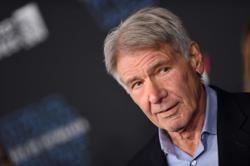 The Orlan-D space suit is flanked by an exhibition panel on ways to becoming an astronaut.

KNOWLEDGE in the field of astronomy has grown by leaps and bounds since American astronaut Neil Armstrong first landed on the moon in 1969.

To inspire and educate the Malaysian public about space science, the Malaysian Government has established the National Planetarium.

The aerial view of the exterior design of the National Planetarium looks like a key — to symbolise a place to unlock the mysteries of the galaxy.

Stepping into the planetarium, exhibition boards on basic information such as the solar system, large periodic tables and the planets greeted me.

The mezzanine floor topping the exhibits showcased information on the electromagnetic spectrum such as the radiowaves, microwaves, infrared, visible light, ultraviolet, X-ray and Gamma rays. Visitors having fun at the anti- gravity station.


Children can have fun learning through interactive panels such as the one that shows the diffractions of visible light though different angles and different mediums.

What fascinated me most was the different styles of astrophotography that were displayed there.

Photographs of star trails, auroras, nebula and the space scenes captured by skilled photographers were placed at the exhibition to inspire the public.

Right at the far end of the entrance is a history panel detailing Malaysia’s milestones in the field of astronomy.

The next exhibit I viewed was about the journey of our first Malaysian astronaut Dr Sheikh Muszaphar Shukor Sheikh Mustapha going into space in a Soyuz TMA-11 as part of the Expedition 16 crew.

It detailed the kind of training he went through as well as the types of modified tools and food he used during this space adventure.

Visitors can take pictures with space exploration items such as the live-sized Mars Exploration Rovers, Phoenix and Curiosity, the Spaceball Simulator, Sokol and Orlan-D space suit, the Viking Rocket engine as well as an ISS model placed inside a glass door. 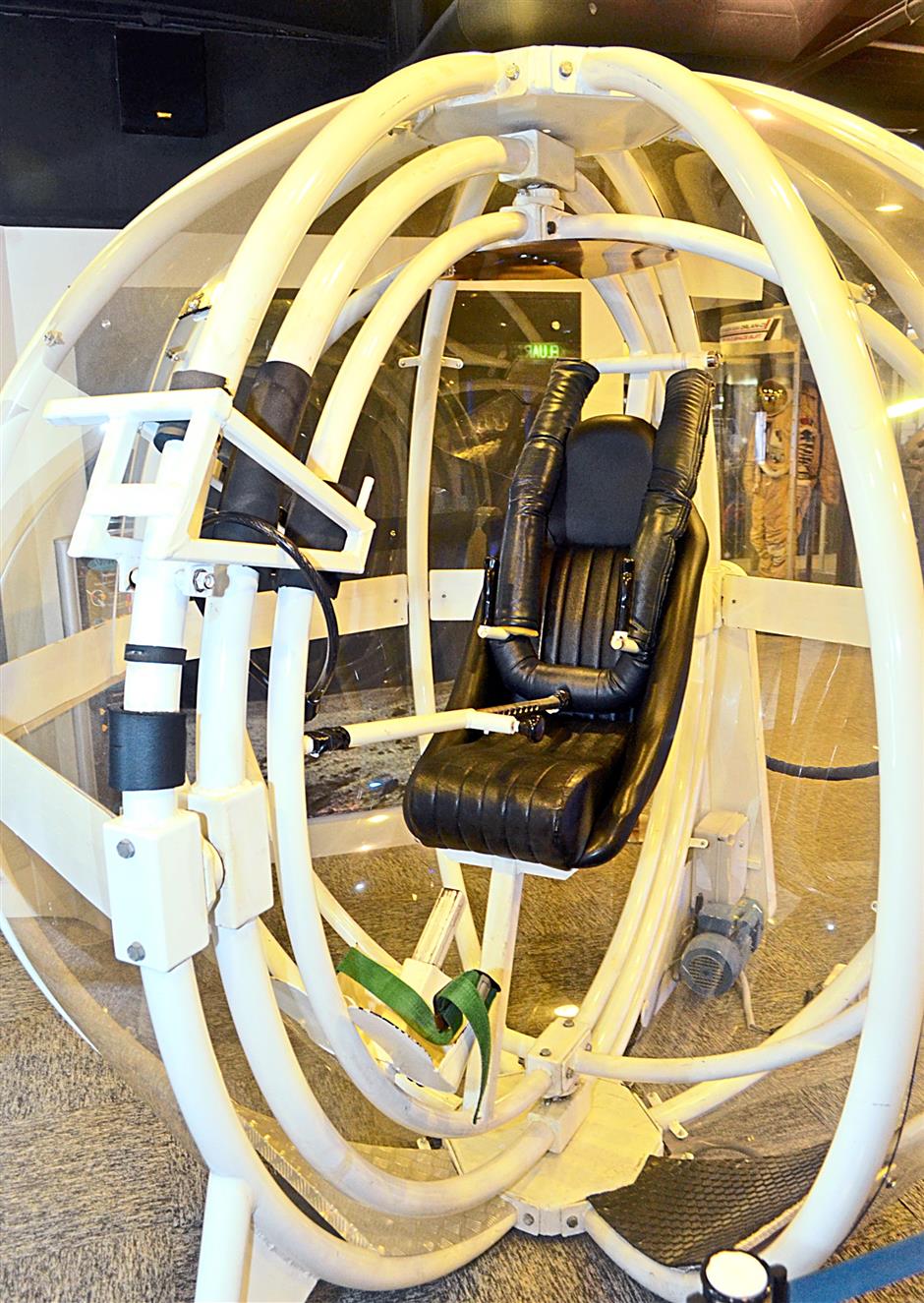 The spaceball simulator is designed to teach astronauts how to control their spacecraft using a joystick or flight hand-controller.


Experience the mock work station of the ISS at the National Planetarium, from the way astronauts sleep, eat, work and conduct experiments to how they exercise.

The description is displayed in words and Braille and visitors can feel the distinctive surface of the different planets.

Children can also have fun at the anti-gravity station which is tilted in a certain angle to simulate the feeling of being in space.

One of the highlights of the National Planetarium is the dome theatre where visitors can experience space-like surroundings during the planetarium shows that focused on space technology and astronomy.

One can then head up to the viewing gallery to check out the Kuala Lumpur Tower and buildings using binoculars.

Visitors can also visit the Ancient Observatory Park where there is a replica of Stonehenge and other ancient observatories from China and India, such as the Guo Shou Jing and Jai Singh observatories.

Five different shows are available every hour at the dome theatre, starting from 10am to 4pm on rotational basis.

However, the 1pm and 2pm screenings are not available on Friday.

Each dome theatre show costs RM12 for adults and RM8 for children.

Malaysians can enjoy a 50% discount by showing their MyKad and MyKid.

Admission to the exhibition area is free.

It is easily accessible via public transport.

One can hop on a Rapid KL bus from Titiwangsa, KL Sentral and Maluri, the Hop-On-Hop-Off Double Decker Tour Bus Service, or alight at Kuala Lumpur KTM train station.

Taxi services is available at KL Sentral and is about a five-minute drive to National Planetarium.

The National Planetarium opens from 9am to 4.30pm daily, except Monday. 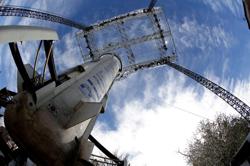 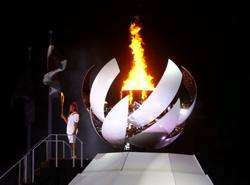