KUALA Lumpur’s history began at the confluence of the Gombak and Klang rivers. Since then, the area has become an eclectic mix of the old and new, as well as a wonder to explore. 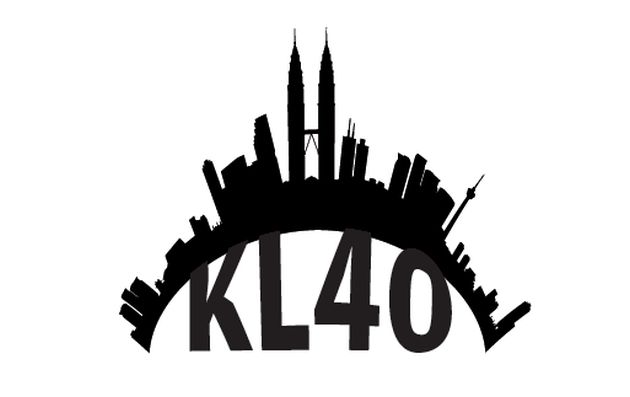 For the young, the area is a good starting point to learn about the city’s humble beginnings. The elderly can take long walks while reminiscing on what the past changes have brought to the place. Central Market’s vibrant art- deco building now houses some of the country’s much revered and sought- after handicrafts, textiles and knick- knacks.

There are countless sights to see and experience as well as many a culinary delight to try.

Travelling by foot is by far the best way to truly tour the area. A good starting point is the Pasar Seni station on the Kelana Jaya LRT line.

Once at the platform, take a moment to see the murals that decorate the walls beside the Klang River that depict several themes of Malaysian history. This spot is also a good place for a quick photo opportunity.

At this junction, there are several key spots that you can make your way to that are definitely worth a visit.

Directly opposite the train station is the iconic Central Market, a building that once housed a wet market for city dwellers in 1888. The distinctive green- roofed and red arch marks the start of Petaling Street and has become a well-known landmark in the city.

Now, the vibrant art-deco building houses some of the country’s much revered and sought-after handicrafts, textiles and knick-knacks.

On the ground floor, portraitists and street artists can be found, giving a dose of old-time character along the long-obscured riverfront.

After a tour of Central Market, which can easily take up to two or three hours to fully explore, one can head over to Jalan Sultan and Jalan Tun H.S. Lee to take in the city’s older sights.

Along Jalan Tun H.S. Lee, pay a visit to the beautiful Sri Maha Mariamman Temple (built in 1873) and if you’re lucky, you may even see a Hindu wedding taking place here.

On this same stretch, there is also the 125-year-old Guan Di (God of War) Temple that has retained its unique architecture.

The temple’s soothing ambience is a good place to ponder while taking in the history of the temple. The Sin Sze Si Ya Temple is also located on this stretch.

If you are feeling peckish, the Lee Lam Thye Market serves up some pretty good options for breakfast.

The market, which occupies the lanes between buildings near the Guan Di Temple, was originally named Trury Lane. The market is also known as Madras Lane.

It was renamed Lee Lam Thye market in the 1990s to commemorate the contribution of the then member of parliament to the development of petty traders in the area. The various stalls are always crowded with customers and visitors can have everything from curry laksa (which starts from RM5 per bowl) to yong tau foo (priced at RM1.20 per piece).

Once done, head over to Jalan Sultan, where you can see some pre-war shophouses (what’s left of them anyway), the iconic century-old Yan Keng Benevolent Dramatic Association as well as a few traditional chinese tea shops. Some have been around since 1928!

There are some good eateries here as well, though the Nam Heong Hainanese Chicken Rice definitely takes the cake. The restaurant has been around for almost 80 years.

Further down Jalan Sultan, you will spot the distinctive green-roofed red arch that is the start of Petaling Street. Hon Kee’s Famous Porridge stall in Petaling Street serves a variety of dishes but is well- known for its raw fish porridge, that costs RM6.50 per bowl.

The arches on both ends of Petaling Street, as well as a canopy in between to shield vendors and tourists from rain and shine, were built by the Kuala Lumpur City Hall in 2003.

Spend the day bargaining with the many traders and shop owners, or simply take in the uniqueness of the place while sipping on the famous Petaling Street air mata kucing drink as you go about on your rounds.

The best way to savour the sights and sounds of Petaling Street has got to be over a steaming hot bowl of Hon Kee’s fish porridge.

Located opposite Hong Leong Bank, Hon Kee Famous Porridge has been around since 1949 and serves up a variety of porridge dishes as well as chee cheong fun.

The raw fish porridge is priced at RM6.50 per bowl, while the chee cheong fun is RM4 per plate. The stall is open daily from 4am till 2.30pm.