The event was also to raise funds for the Cancer Research Initiative Foundation (CARIF).

A private helicopter ride around Kuala Lumpur with Spanish professional golfer Beatriz Recari, as well as a professional golf clinic by American golfers Paula Creamer and Stacy Lewis were among the packages that were auctioned. 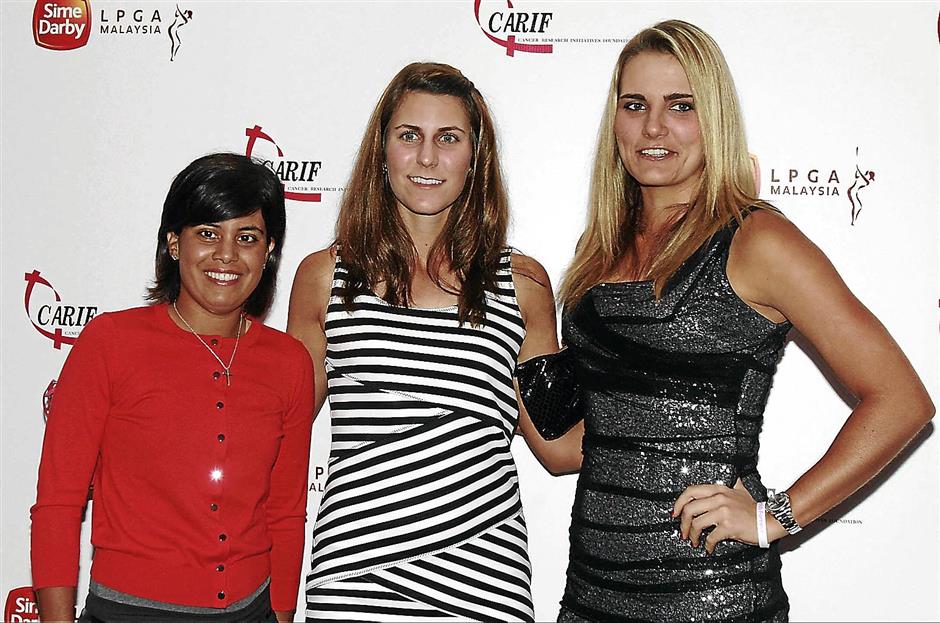 “The international players love coming to Malaysia and to me, this is an encouragement,

“In the past three years, about RM1.5mil has been collected via the tournament and used to provide subsidised mammograms for Malay-sian women and also to support breast cancer research,” said Musa.