Too young to break the law

THE Rotary Club (RC) of Central Damansara recently organised a dinner-cum-talk which looked at the rise in the number of youths involved in crime.

The guest speaker at the dinner was DSP S. Shanmugamoorthy — a legal officer from the police’s Criminal Investigation Department (D5) at Bukit Aman who has been with the force for 27 years. He has also served in Pahang, Terengganu and Kedah.

He said that “some schools are in denial, trying to handle things internally in order to maintain their image.” 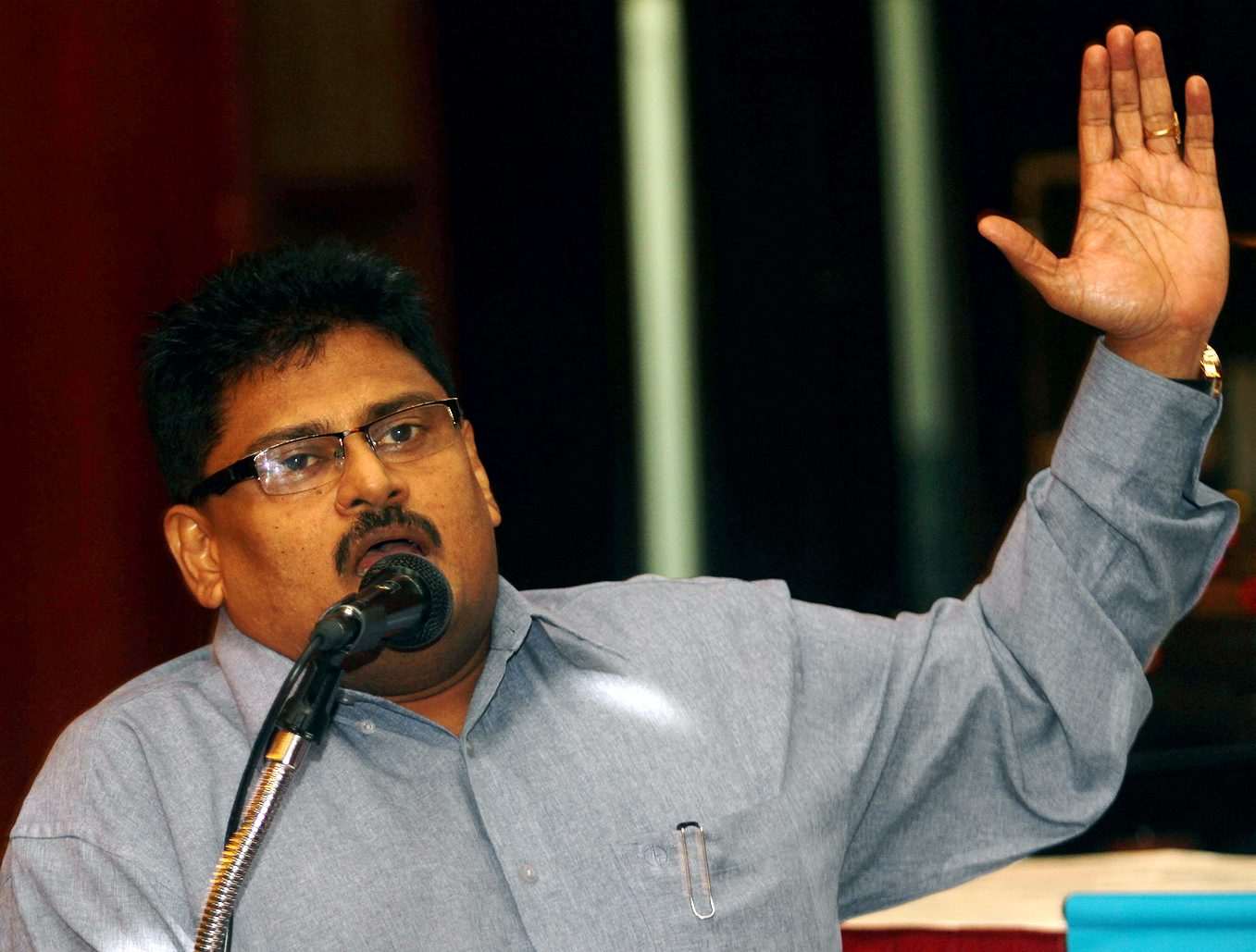 However, he added there are other external factors which could have pushed the figures up, such as locale, parents, level of education, peer pressure, job security, financial stability and the media.

Within January to September, the most common offences were robberies (959 cases), rape (151), murder (37) and armed robbery (six cases).

However, the most alarming figure was the number of youths between the ages of 16 and 18 who were involved in criminal activity within the same period.

According to DSP Shanmugamoorthy, based on figures obtained from the Prisons Department, there has been an 89.4% rise in robberies, 70.9% increase for rape and 66.7% hike for murder among this age group.