THE Selangor Hockey Association (SHA) will go ahead with the Selangor league despite the lack of a proper stadium in the state.

“Our organising committee is facing difficulties finding a venue in Selangor.

“The Pandamaran Hockey Stadium is in dire need of refurbishing, cleaning and stitching while the MBPJ hockey stadium has yet to be returfed,” said the association’s deputy president Datuk S. Sivasundaram, who is also the competition’s committee chairman. 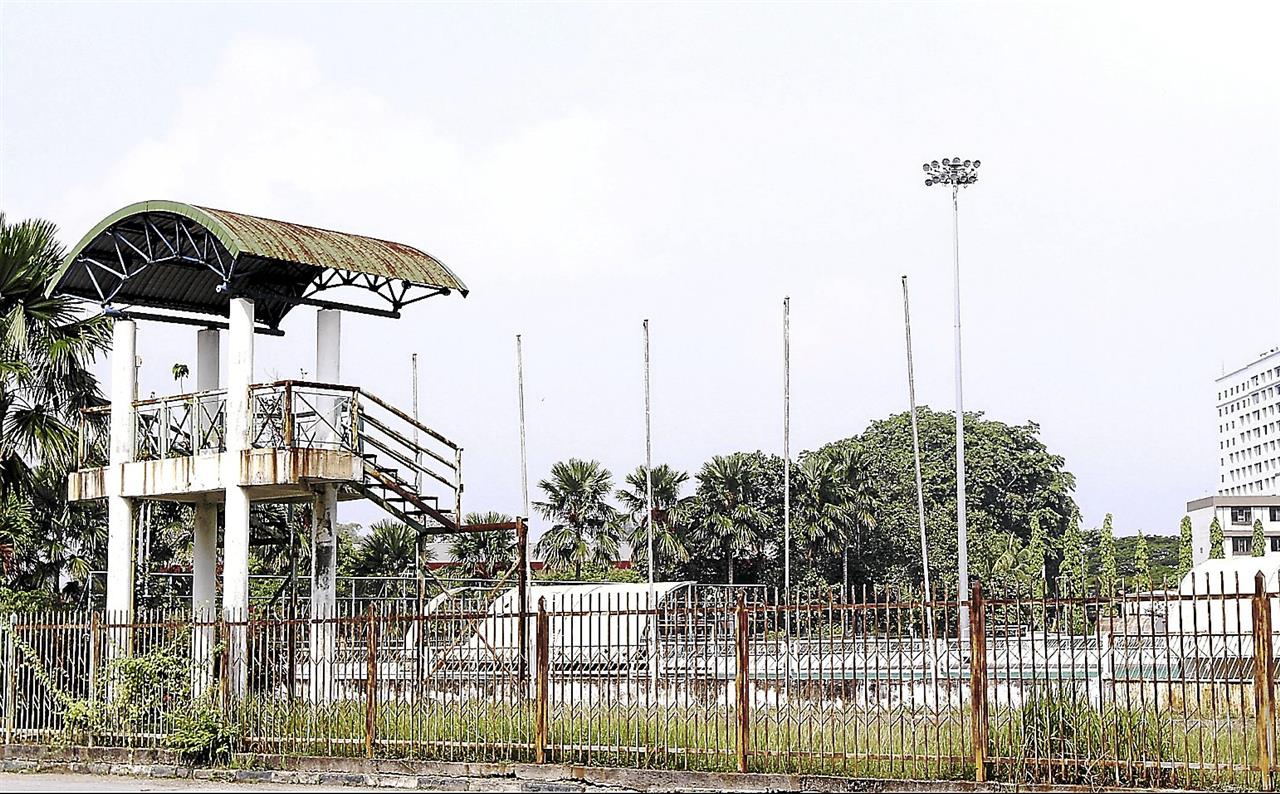 Dilapidate d: This tower for TV crews is now in an unusable condition. Also visible is a reserve players’ bench, where
the roof over it is full of holes, making it a safety hazard for players.

Besides the Pandamaran and MBPJ stadium, the other hockey field in Selangor is in Kuala Selangor but the longer distance causes logistic problems for teams.

The problem of dilapidated hockey stadiums in Selangor is a long-standing issue, with StarMetro highlighting it since 2008.

In February 2009, the Petaling Jaya City Council (MBPJ) had announced plans to turn the hockey stadium in Jalan Selangor into a multi-sport complex with futsal and indoor hockey courts.

The move became a topic of debate throughout 2010 and besides the SHA, the late Bukit Gasing assemblyman Edward Lee also fought for the stadium to be maintained.

SHA secretary P. Kuganeson said the association had written many letters over the years to MBPJ and also the state government, including the executive councillors for local government and research as well as youth and sports, infrastructure and public amenities.

“MBPJ has a youth development programme for hockey but sadly the players cannot even train at its stadium because the turf is in such bad condition. 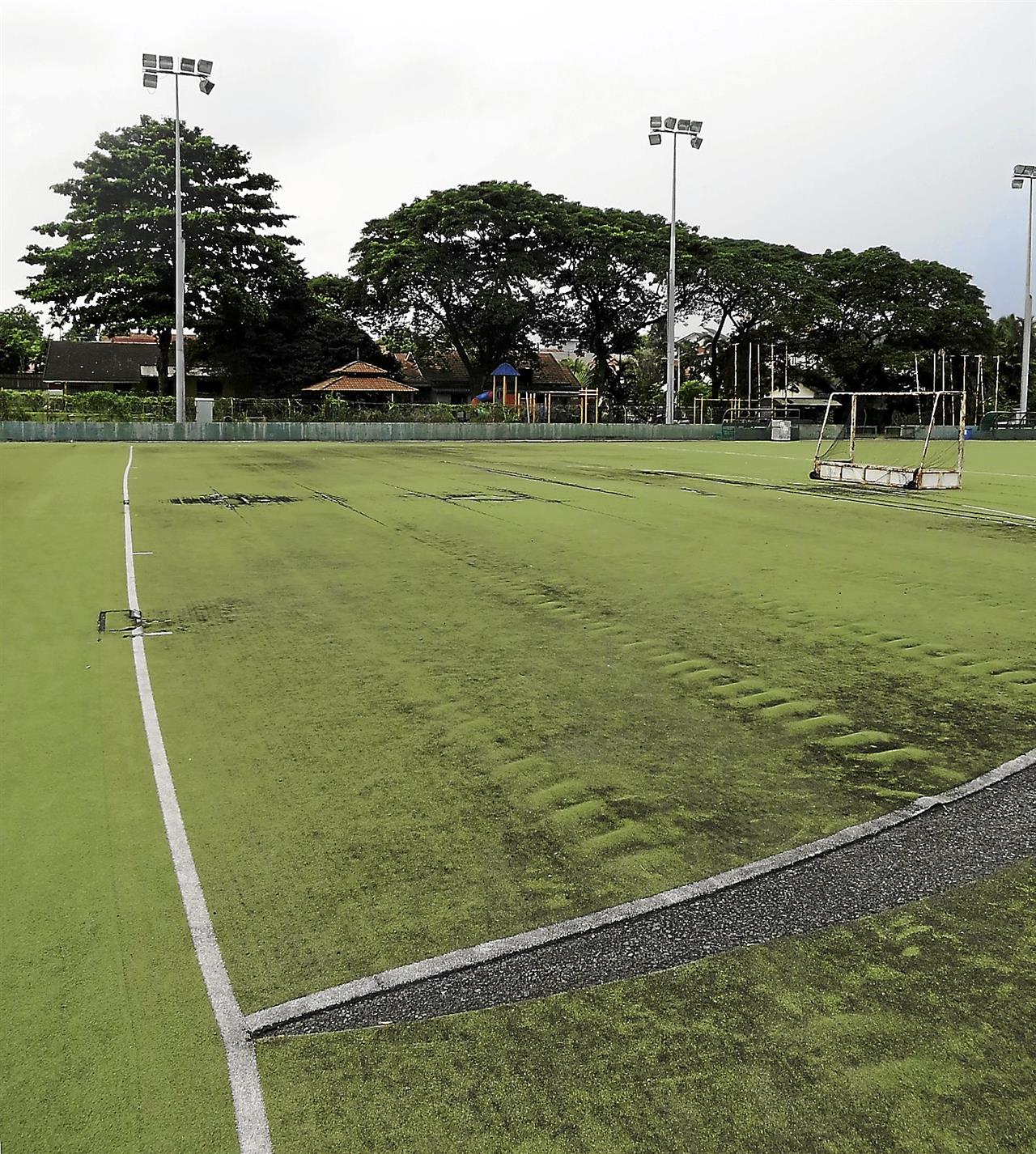 The turf at the MBPJ Hockey Stadium in Jalan Selangor, Petaling Jaya is worn-out and in dire need of an upgrade.
– By TAN KARR WEI / The Star

“We have also asked for an office at the hockey stadium to use as the association’s base but have yet to get a reply.

“At the Pandamaran stadium, the roof over benches for reserve players has holes so we do not allow players to sit there as they may get hit by stray balls during a game.

“Neither the council or the state want to come up with an allocation to upgrade the stadiums.

“Based on work carried out at other stadiums in Kuala Lumpur, they will need at least RM2mil to upgrade each one,” he said.

When contacted, MBPJ public relations officer Zainun Zakaria said a budget of RM500,000, approved last year, had been brought forward to 2013 and that the council was in the process of calling for a tender to carry out minor upgrading works at the stadium.

“We will only carry out minor works for now and the pitch will not be upgraded yet.

“There is a proposal for a joint venture with a third party and the council has yet to decide on this,” she said.