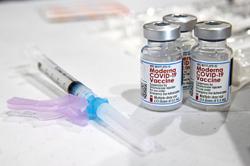 INTERNATIONAL diva Anita Sarawak set the stage for a fun night as she entertained guests with songs like Celebration, The Cup of Life and Pensonic’s The Best (an updated version of You’re Simply The Best).

Her performance kicked off the star-studded Pensonic Awards Night at The Westin Kuala Lumpur, at which International Trade and Industry Minister Datuk Seri Rafidah Aziz was the guest of honour.

The event was held to give recognition to 25 successful Malaysian personalities and award them for their contributions to the country. It also marked the finale of Pensonic’s 25th Anniversary celebrations.

Rafidah presented the awards to the Pensonic Friends, and witnessed the presentation of “The Most Personalities for a Brand” certificate by Malaysia Book of Records managing director Datuk Danny Ooi to Pensonic Holdings Berhad group marketing manager Nelson Chew.

Each Pensonic Friend later went on stage to congratulate Pensonic and the Chew family on Pensonic’s 25th anniversary, give their testimonials on how they enjoyed being part of the Pensonic family, and wish them success in Pensonic’s future endeavours.

“Over the past few years, we have continued to infuse substantial doses of investment into our branding initiatives to further build the Pensonic brand. Pensonic now has a vibrant, energetic and charismatic personality to forge ahead,” said Pensonic Holdings Berhad CEO and group managing director Dixon Chew.

“The success of our Pensonic Friends campaigns to drive our branding initiatives over the last two years has made us more confident and determined in our quest to develop and build the Pensonic brand into a powerful Malaysian brand in the global arena.

“Our next phase of branding initiative will be targeted on innovation. The best innovation on its own would not be able to serve its purpose well. It is a strong brand coupled with the right distribution channels that gives innovation its value,” he said. 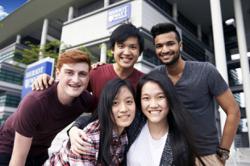 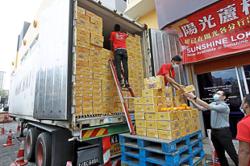