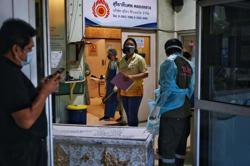 KUALA LUMPUR (Bernama): Federal Territories Minister Tan Sri Annuar Musa is confident that Kuala Lumpur will achieve herd immunity as early as next month now that almost 80% of the capital’s residents have received both doses of their Covid-19 vaccines.

"Now, it is time for us to seek out those who have been left behind, such as the poor and homeless, for vaccination,” he told reporters after observing the first day of operations at Rumah Prihatin@Grand Seasons here Thursday (July 15).

Annuar also said that a meeting would be held with all Federal Territories MPs on Friday (July 16) to discuss Kuala Lumpur’s plans after achieving herd immunity.

"We want to discuss and get their views on how to reopen Kuala Lumpur after achieving herd immunity,” he said. 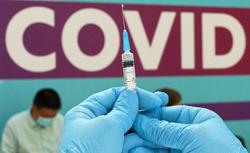