Shah Alam District Police Chief ACP Baharudin Mat Taib said the order to impose the compound was issued by the deputy public prosecutor Friday (May 29) after Rashid was found to have violated the standard operating procedures (SOP) of the conditional movement control order (CMCO).

"We received the order from the deputy public prosecutor to compound him (Rashid) as the organiser of the Hari Raya gathering.

"Police will contact Rashid to be present at the Shah Alam district police headquarters to be issued the compound letter, ” he told reporters here Friday.

Baharudin said based on investigations, the guests who were present at the official residence of the exco member in Section 7, Shah Alam, during the Hari Raya celebrations were Rashid’s supporters.

However, he said Rashid, who is also Selangor Bersatu chairman, did not expect the number of people who attended the gathering to exceed the number of invited guests.

The investigations into the case are being conducted according to Regulation 7(1) of the Prevention and Control of Infectious Diseases (Measures within Infected Local Areas) Regulations (No 6) 2020.

On Wednesday (May 27), a photograph went viral on social media showing Rashid with more than 20 people outside a house during the recent Hari Raya celebrations.

Internet users have since questioned whether the SOP of the conditional MCO did not apply to VIPs. - Bernama 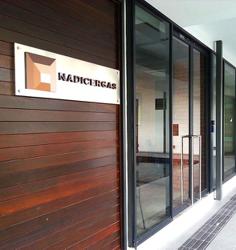 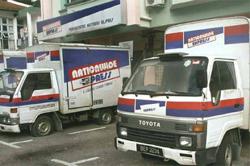