Christmas a time to help the needy

MIRI: The sight of a little girl looking for tin cans at a rubbish dump here is indeed sad.

I saw her and her parents in the city centre last week.

The three are apparently homeless and sleeping on the streets.

I have referred them to the Miri Welfare Department and they are looking into the case now.

And I have been getting calls from friends who are blind and handicapped folk living in squatter resettlement schemes in the outskirts of Miri City, asking for help as they had run out of food supplies.

These folks need basic provisions such as rice and canned food. 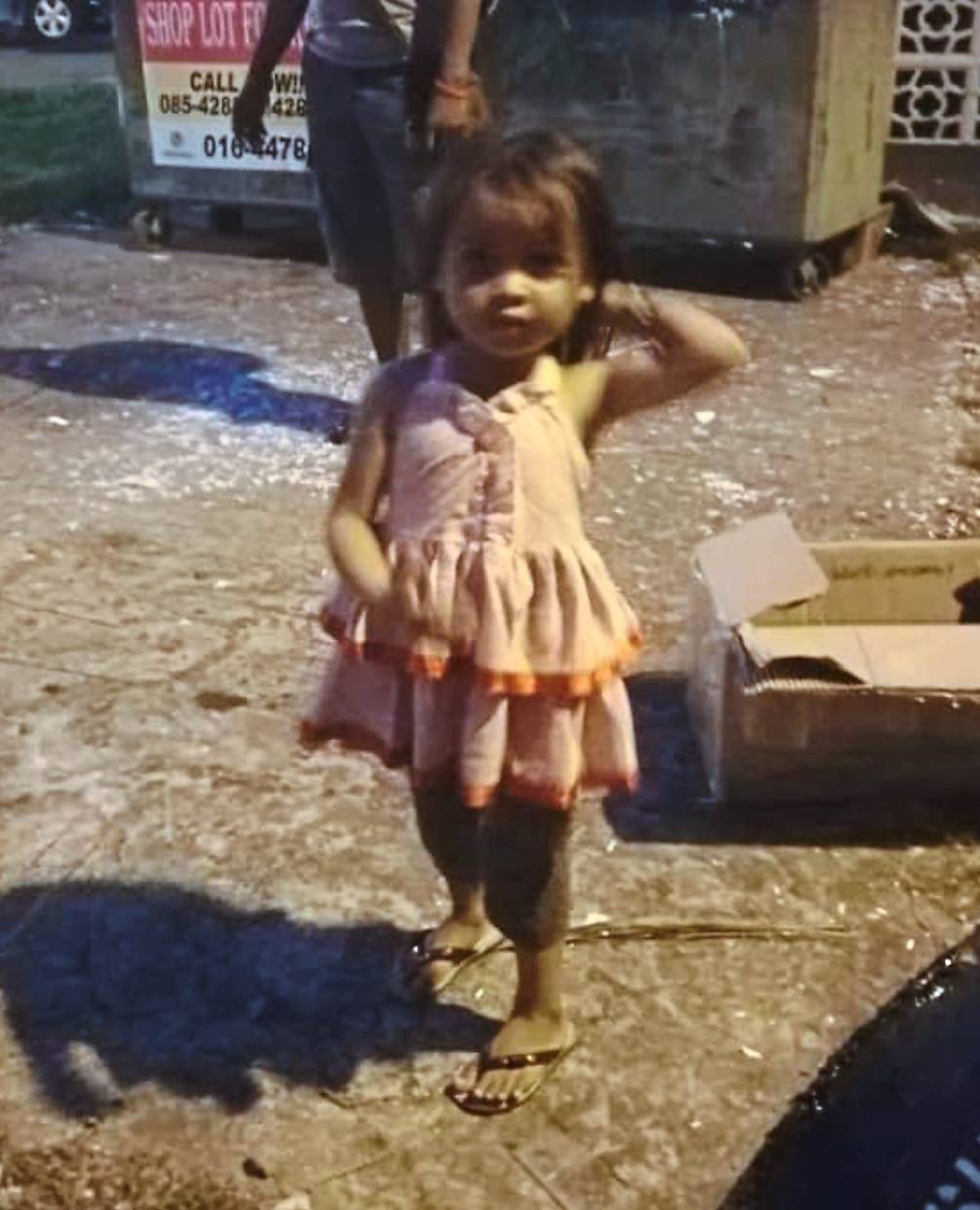 The homeless child found wandering about in Miri city.

It is usually around this time — the second and third week of the month — that they will run out of food.

They are unemployed. They survive by playing music or selling tissue paper on the streets.

The welfare assistance of RM350 per month from the Welfare Department is barely enough for them to live on due to the high cost of living in Miri city.

Furthermore, the department here only pays out the monthly welfare assistance to the blind once in two months.

Let’s help the unfortunate ones. Lets share our blessings in the spirit of Christmas.

Christmas is not just about good food and merry-making.

It is about reaching out to those who are in need and show compassion.