State government officials and pressmen at the site of the landslide at the Cherok To’kun Forest Reserve in Bukit Mertajam, Penang. — Photos: MUSTAFA AHMAD/The Star

MORE than six months after the previous storm in November last year that triggered over 60 landslides in Cherok To’kun Forest Reserve, authorities have decided to close the recreational park following Monday night’s storm.

The recent storm had worsened the situation and soil, sand and rocks were washed down the hill and strewn along the 3.6km tarred road.

The debris clogged up drains while several sections of the cliff’s retention walls gave way to erosion.

Underground cables were also exposed due to ground erosion, which had washed off large amounts of soil.

The incident also saw the park’s car park area being covered with sand and rocks. However, he stressed that the department would first repair the broken tarred road and its drainage system.

“The road is maintained by Telekom Malaysia for its service vehicles to reach the station at the peak.

“About 80% of the damage on the road was caused by the storm in November. Azman claims the relevant authorities have met severaltimes to discuss the issue.

“Water gushing down the hill has eroded the drains beside the road, and there is no more proper drainage,” Azman told reporters during a visit to the park yesterday.

He said repairing the slopes came under the purview of the Public Works Department.

“To date, the relevant authorities have met several times to discuss the matter but Telekom Malaysia officials turned up only once,” he claimed.

Machang Bubuk assemblyman Lee Khai Loon, who was present, said he hoped the relevant departments would come up with short and long-term solutions to solve the issue.

“I hope they can come up with a mitigation plan to stop the landslides and repair the damage to enable the re-opening of the park. 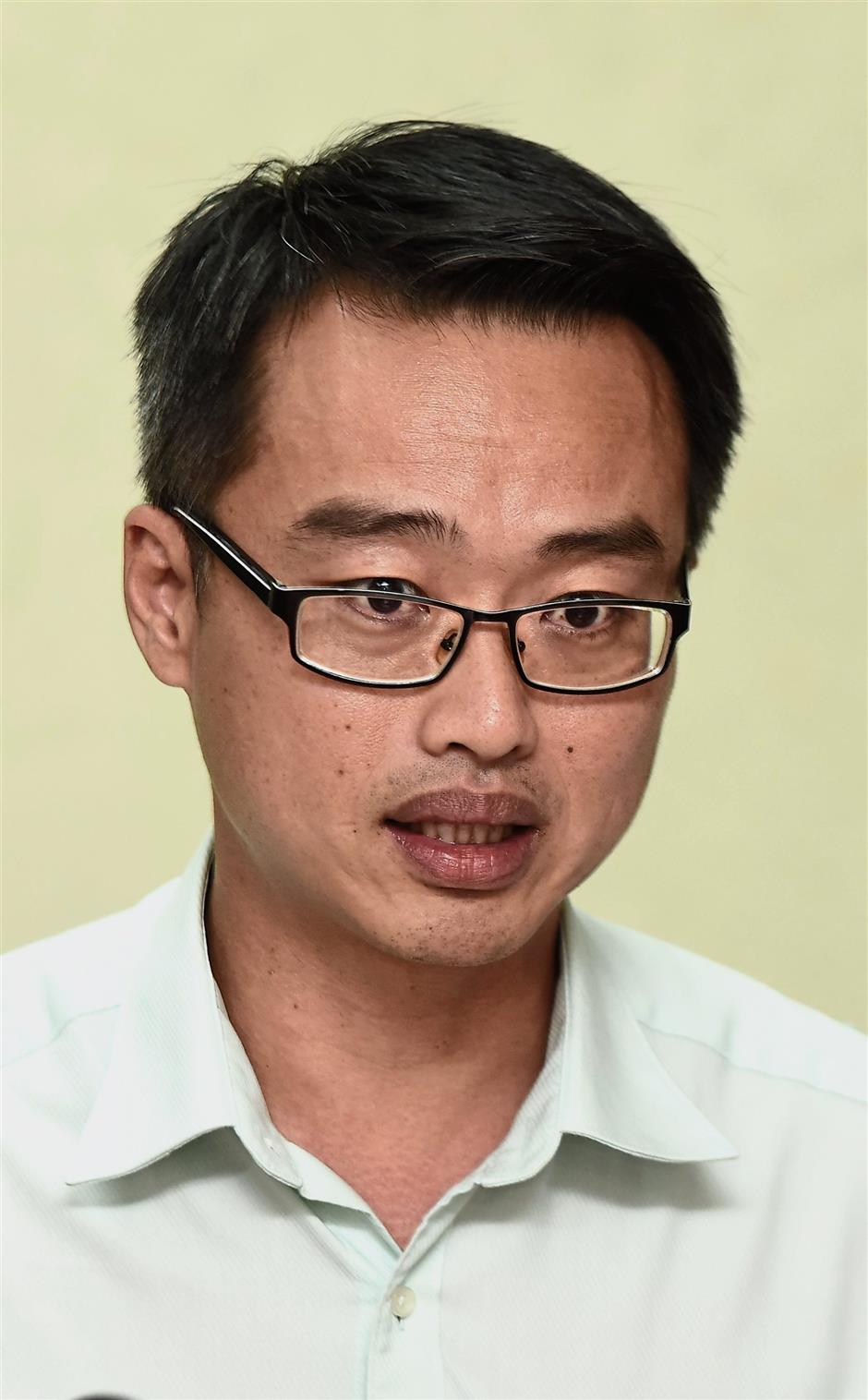 Lee says funds for the major repairs may come from the Federal government.

“The funds for the major repairs may have to come from the Federal Government,” he said.

Lee added that the park would be closed until further notice.

In March, the exposed cliff sections along the tarred road leading to the peak raised safety concerns among hikers as some of the sections were not covered.

The 148ha forest reserve was gazetted in the 1980s by the former Barisan Nasional state government, and the late Berapit assemblyman Song Ban Kheng had requested that 15ha be turned into Taman Rimba Bukit Mertajam recreational park for hiking and various outdoor activities.

Go green, go easy on your wallet
What it takes to be a journalist
When poor upkeep of facilities affects public
‘Protect vulnerable maids’
Empower people in new norm
Combating infodemic in a pandemic
CNY celebrations must go on
MBPJ should give ratepayers alternative to checking and paying bills online
Proposed PJ Dispersal Link route similar to scrapped Kidex
Low-key CNY plans in new norm