THE founders of security seals manufacturer Mega Fortris (M) Sdn Bhd had their first brush with innovation after their first client returned their goods.

“When we had our first order from a chemical company, we were just so happy that we made a lot of secondary processes to make sure the seals that we got from our supplier were intact,” recalled group executive chairman Datuk Dr Nick Ng.

But luck was not on their side, said Nick.

Sometime after delivering the goods, Nick and his brother, group chief executive officer Adrian Ng, received a call from the customer noting that their seals could not be locked.

Nick then suggested to his supplier to make some modifications to the products but his suggestions weren’t well received.

So the brothers took the initiative to fix the seals themselves. 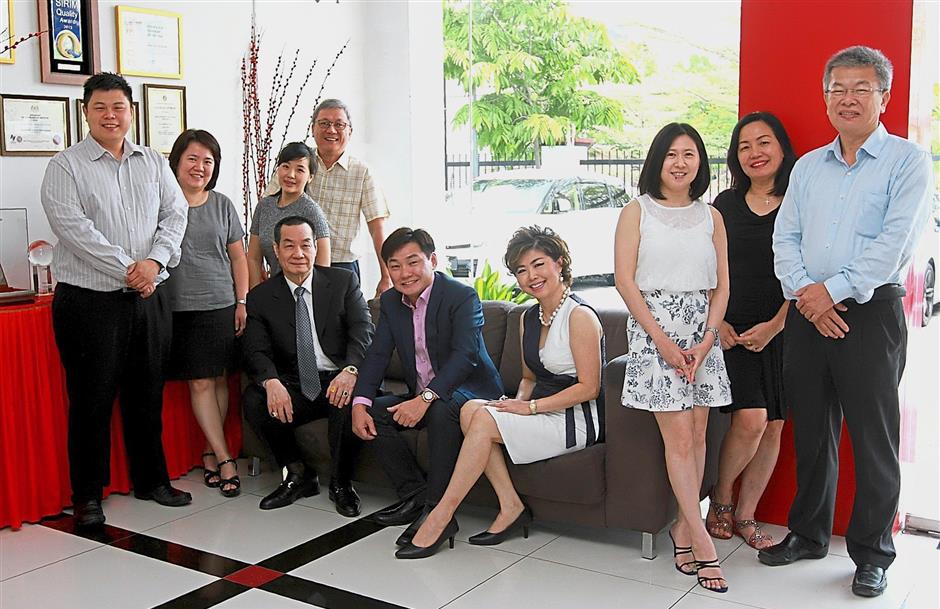 “We started looking at the rejects to see why the seals weren’t locking. And I saw that the locking head was too big and not flexible. So I bought a penknife, cut it and tried to lock it properly. It still wasn’t working so well, so we greased it. We fixed them all and resold them,” he shared.

Nick reckoned that they were forced to innovate. Necessity is the mother of invention, as they say.

After that, it seemed natural that they should just develop their own products.

“I never realised my talent. The opportunity was given to me,” he laughingly said.

Prior to Mega Fortris, Nick was involved with various export ventures. It was Adrian who had experience in this industry. 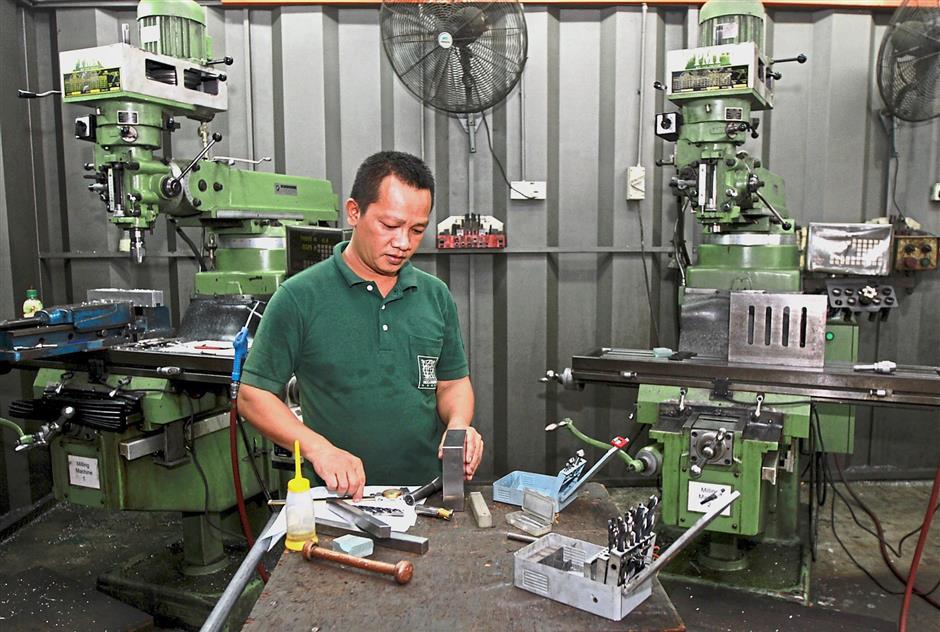 Mega Fortris is one of the few security seal producers that has a tooling department to make its own moulds.

Adrian had left his job as a marketing manager for a security seal manufacturer. However, his former clients kept coming back to him for his services and he soon saw that there was perhaps an opportunity to explore.

The Ng brothers founded Mega Fortris as a security seals trading firm in 1996. But that experience with their first customer quickly turned the company into a seals manufacturing outfit.

Security seals are used to seal containers to prevent them from being tampered with. They are used in many industries including gaming, agriculture, airline, logistics, healthcare, transportation and oil and gas.

Over the years, Nick has been actively working on the designs for its seals. He described himself as a one-man research and development (R&D) team.

He emphasised that a seal had to not only be functional, it should also look good and ensure security. Mega Fortris’ success, he said, was in its ability to introduce new products to the market that met these criteria.

“We were the ones that introduced the transparent container where you can see the locking mechanism but you can’t fiddle with it. Anytime you attempt to fiddle with it, they will detect your marks.

“A lot of people buy this from us. And we have developed so many other products. But we are always ahead of the competition.

“The market requirements are top priority. I make sure that every single feature of the product is covered, that it is not easily tampered with. You need a lot of engineering expertise to think of all the locks and safety features. But aesthetics are also part of our innovative effort,” Nick highlighted.

“In the industry, you tend to see a lot of people imitating others, particularly with products coming out of China. But the difference with us is that we innovate our own designs and our designs differentiate us from the rest.

“That’s how, even as a young company, we are able to penetrate an industry that is about 150 to 200 years old. The company produces a variety of seals, including bolt, cable and plastic padlock seals.

“We survived because we were different in our products and in how we marketed them. That became a very important criterion in how we established our network,” said Adrian.

Last year, Mega Fortris’ achievement was recognised at the Star Outstanding Business Awards 2016. The company took home the Gold award for Best Innovation in the “Above RM25mil revenue” category.

The company also bagged Malaysian Business of the Year, Gold for Best Global Market and Silver for Best Brand, while Adrian won the Male Entrepreneur of the Year award in the “Above RM25mil” category.

Adrian said a proper R&D team was set up about 15 years ago with about four people in the team currently.

“A lot of our ideas are conceptualised from our customers’ needs. From there, we design the product. When we design something, that product has to be applicable to many customers,” he elaborated.

Mega Fortris allocates about 3% to 5% of its revenue to R&D and tooling departments every year.

The company generated sales of a little more than RM100mil last year.

Nick noted that Mega Fortris was one of the few security seal manufacturing companies in the world that had a tooling department. This enables the company to make their own moulds to produce the seals, which means that they do not need to outsource any part of the manufacturing process.

“That’s where the future business is. Security seals will be just the product. But the software will be the mechanism to control the seals.

“When we use a seal, we record the number and scan the barcode manually. We are trying to move away from that by putting in automated processes to do end-to-end check-in and so on.

“We are actually going towards the solution-based, electronic seals now. That’s how we keep ourselves from being solely a conventional seal manufacturer,” said Adrian.

He views Mega Fortris as among the top five security seal players in the world today.

But the brothers are already aiming to be number one in the world in the next three years.

The company has been enjoying double-digit growth and exports currently make up 94% of its annual revenue.

“Our passion since day one has stayed the same. We eat, sleep and breathe security seals. All of us do that.