Late to the party, global investment banks are determined to get a slice of the action from the booming startup scene.

Global investment banks are scrambling to get a piece of the action from India’s booming technology startups, having missed out on the initial flurry of deal-making to their better-connected but much smaller domestic rivals.

Banks including Goldman Sachs Group Inc, Citigroup and Morgan Stanley are looking to hire more bankers in India and are now regularly attending “bake-offs” to pitch for advisory roles on deals, according to several banking industry sources.

Many large global investment banks have stayed away from work in the emerging sector though due to the relatively small deal sizes. Now they are stepping up efforts to build relationships while the companies are still young - learning lessons from China where many of them are struggling to compete with small boutique banks as Internet deals pick up speed.

“Several of these companies will be large IPO candidates in the next 12 to 24 months, so the big banks have to start positioning themselves for this,” said Harish HV, a partner in India at advisory firm Grant Thornton. 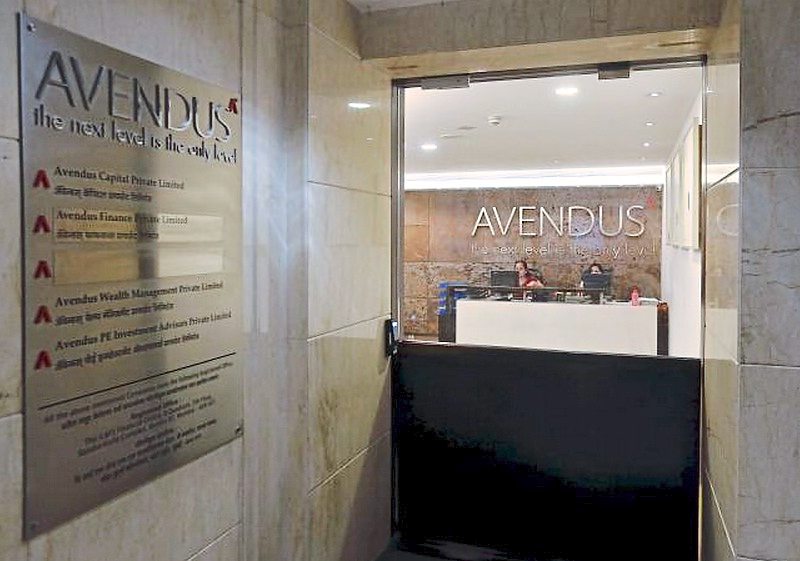 Avendus Capital has been one of the local financial companies that are at the forefront in making venture capital funding deals in India.


The number of venture funding deals for technology startups in India in the first quarter of 2015 was the highest in nine quarters and exceeded the number of such deals in China, according to data from CB Insights. The total value of investments in India topped US$1bil for the third straight quarter.

Avendus, which focused on the tech sector before the deal momentum picked up, ranks fourth in the advisory league table for announced technology deals in India so far this year. That’s ahead of bigger global rivals including Credit Suisse, Bank of America Merrill Lynch and JPMorgan, according to Thomson Reuters data.

While Credit Suisse topped the fee income table with US$7.7mil in India technology advisory fees in 2014, Avendus ranked second with US$3.7mil from seven deals, according to data from Thomson Reuters/Freeman Consulting Co.

“We first looked at the sector and said ‘Okay the sector is going to be sizeable. Who are the leading companies in this’?” said Aashish Bhinde, head of Avendus’s digital and technology practice.

“Global investment banks were completely missing from the scene.”

Morgan Stanley and Goldman Sachs did not respond to requests for comments on their work with Indian technology startups.

While India has fewer Internet users than China, online sales could rise to over US$100bil in 2020 from US$2.9bil in 2013, making it the fastest-growing market globally, according to a Morgan Stanley research report. This has led to global banks vying to offer services like loan financing to online retailers like Flipkart and Snapdeal, hoping this could help them secure mandates on any future IPOs, sources said.

“Fees on these IPOs would be much more Western style than the commoditised deals in India,” said an M&A banker with a large foreign bank, also one of the advisers on Chinese e-commerce giant Alibaba Group Holding’s record US$25bil IPO last year.

For large IPOs, Indian tech companies would need the marketing muscles of big foreign banks. But the local banks have likely cemented strong enough relationships that their foreign rivals cannot push them out entirely.

“I would be surprised if any investment bank out there is not rapidly building up their digital and tech practice given the pace and momentum with which the transactions are happening, which is good for the industry,” said Bhinde of Avendus. – Reuters