Will wearables take off?

Wearable computing devices are cool, but do they really serve a useful function?

It’s still too early to tell where wearables are headed. But if they are to catch on, they would have to serve a need rather than because they’re cool.

Wearables are in the news right now, largely driven by the excitement over the Apple Watch. But it was not too long ago that the outlook for wearables was dimmed by the failure of Google Glass.

Will the Apple Watch usher in the era of wearables or will it eventually suffer the fate of Google Glass and extinguish interest in this emerging tech sector? In other words, are wearables just a trend or are they here to stay?

I’m hardly the first pundit to point out that one of the key problems with the whole wearables sector right now is the question of “what problem do you solve”? Yes, the idea of wearable computing devices is cool and they can even be fashion statements – as the Apple Watch surely is – but do they really serve a useful function?

Google Glass was powerful and could do a lot of things but none was a crucial solution to any known pressing problem. So, it became a “nice-to-have” or “cool-to-own” item that early tech adopters and gadget freaks with lots of disposable income aspired to own. Nobody else could see a use for it.

What about Apple Watch?

Well, it was just launched in April and quickly racked up more than two million units in pre-orders. Wearables certainly seem to bode well for Apple. But, of course, much of those pre-orders are from ardent Apple fans. Will it be a hit with the broader public?

That’s not a sure thing because like Google Glass, smartwatches don’t obviously solve any particular pressing problems either, making them a nice-to-have item as well.

There are many issues that plague smartwatches – not just from Apple but other brands as well – namely, the small screen, short battery life and the fact that they need to be linked via Bluetooth to the mobile phone to be useful. 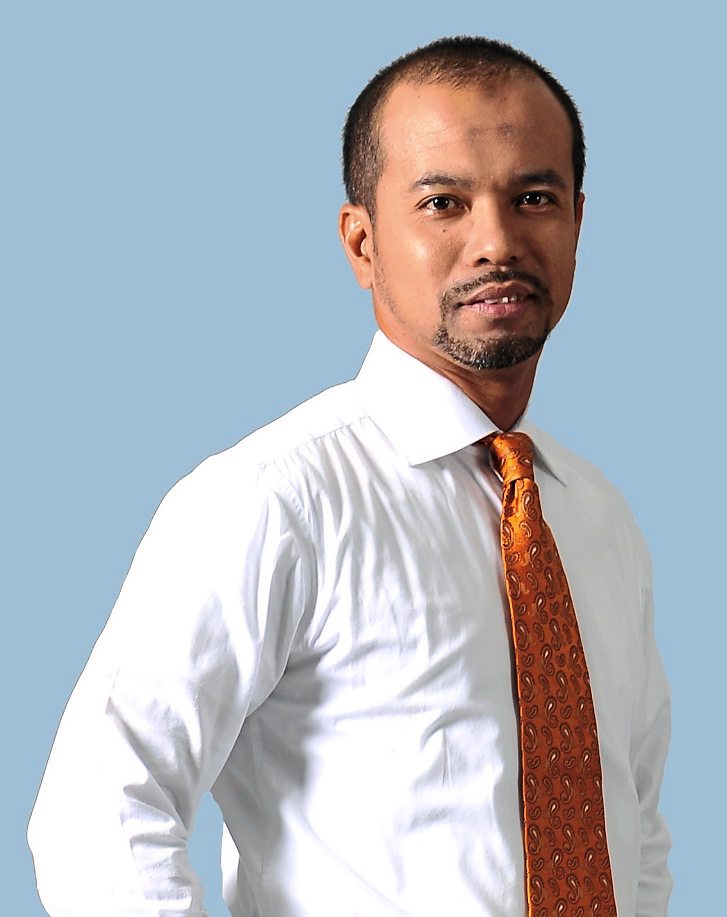 Most of the cool functionalities of a smartwatch – such as message alerts and GPS-related features – need a smartphone to be linked to it to function. That being the case, why not just use a smartphone? This is a question that I’ve not seen anyone adequately answer so far.

Of course, this doesn’t mean there aren’t any potential compelling applications for a smartwatch or smart-glasses. There may very well be, and maybe it’s just they haven’t been invented yet.

It’s worth remembering that even the great Steve Jobs didn’t anticipate that apps would be such a big thing with mobile phones and tablets. He thought it would be the device itself and initially did not want to open the app store to independent app developers.

So, while there is no obviously compelling uses for something like smart-glasses or smartwatches, it’s way too early to declare wearables a fad that would die out in due time. If you’re around my age, you would probably remember the Newton – the pre-cursor to the PDA (Personal Digital Assistant). It failed spectacularly.

But only a few years later, the Palm Pilot took off like a rocket.

So far, I’ve only spoken about wearables in the context of Google Glass and Apple Watch, and that’s because those are the two most high-profile wearables right now. But “wearables” is a much broader sector than just smart-glasses and smartwatches. Wearables can cover so many more things.

Google, for example, is working on a smart contact lens that can measure the blood sugar levels in tears (important for diabetics). Google describes the electronics in the lenses as being “so small they look like bits of glitter” and said the antenna involved would be thinner than human hair.

And of course the potential for smart clothing seems unlimited. Imagine sensors in your shirt or pants monitoring your vital signs or helping you to improve your posture etc.

If you think about it, it’s almost a certainty that wearables will be a part of our lives and would probably be in a form that is less visible, such as the contacts lenses I’ve just described or the smart clothing that looks just like normal wear. Nobody has to know you’re wearing contact lenses or pants that have sensors and tiny bits of electronics in them.

And most likely the successful wearables will be for uses that are deemed a necessity rather than nice-to-have. I’m talking about the kind of things that will not only enhance how you work but may improve your health or perhaps even save your life.

Such items will definitely have a market whether they are fashionable or not.