Sabah and KL triumph in tournament

Sabah players celebrating after beating the Perak team during the tournament at the Bukit Serendit Malacca City Council Stadium. — Photos: A. MALEX YAHAYA

Another interesting factor is that a total of 306 goals were netted in the 64 matches played. The figure is the highest recorded in the series since its inception in the mid-nineties.

National coaches Tai Beng Haia, Yahaya Atan and MHC technical director Terry Walsh, who dropped by at the venues, were impressed by the overall players’ skills and tactical play adopted.

Malacca Hockey Association (MHA) secretary Francis Leong said, “Between these three officials, 30 boys and a similar number of girls were picked to undergo periodical centralised coaching and training stints under the 1MAS scheme beginning early next year and aims to draft them into the national training squads for upcoming Asian and international-level tournaments. 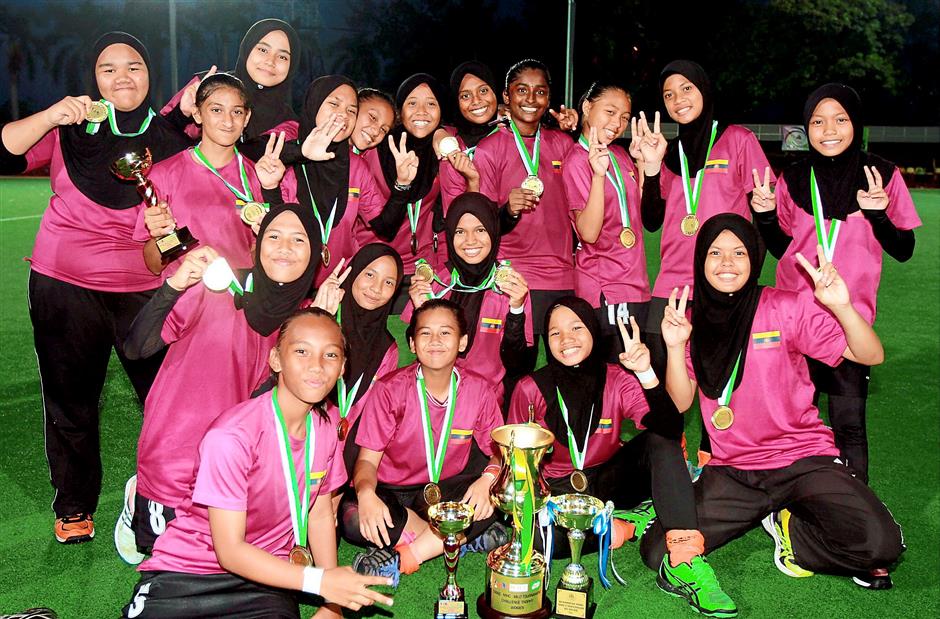 Undaunted, the silver state drew on level terms three minutes before the break.

Still dominating the exchanges in the second half, the east Malaysians regained the lead in the 63rd minute when Granson Noel Goden netted.

This goal looked like Sabah’s winner but Perak again tied up scores in the final minute of play. 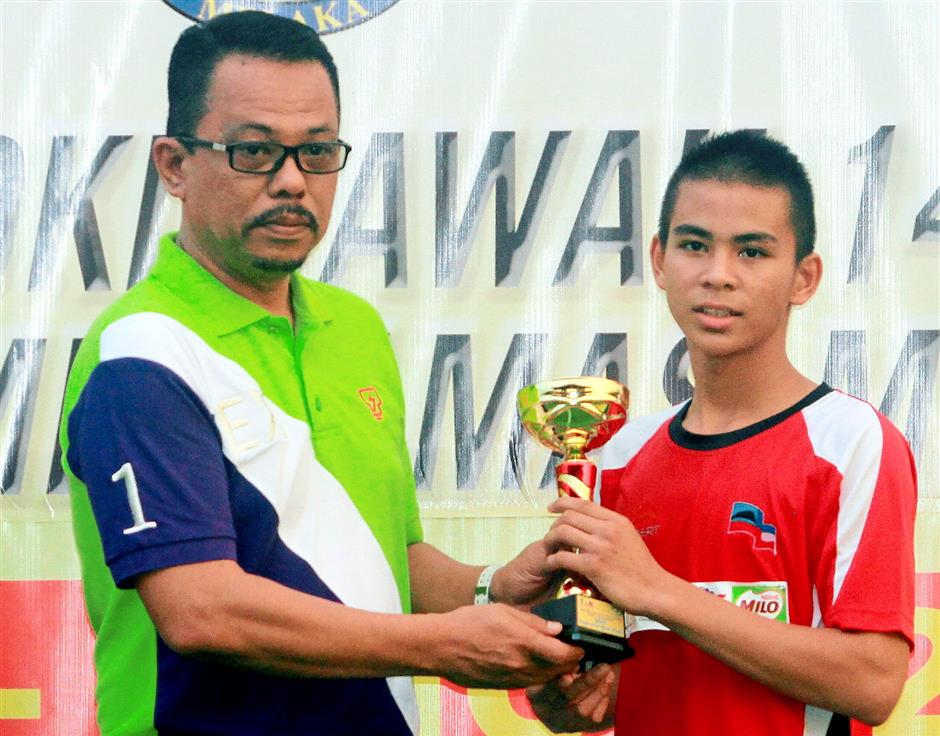 Asraf Iqbal Alias slipped home the ball in the midst of a slack Sabah rearguard to send the final into a penalty shoot-out decision.

In the girls’ finals, Kuala Lumpur charged to a 3-0 advantage with only 20 minutes remaining.

However, Selangor made a gallant fightback in the final stage of the game to pull back with two superb field goals.

However, Selangor’s revival came too late as the city girls thereafter defended stoutly to hold out for a slim 3-2 victory. 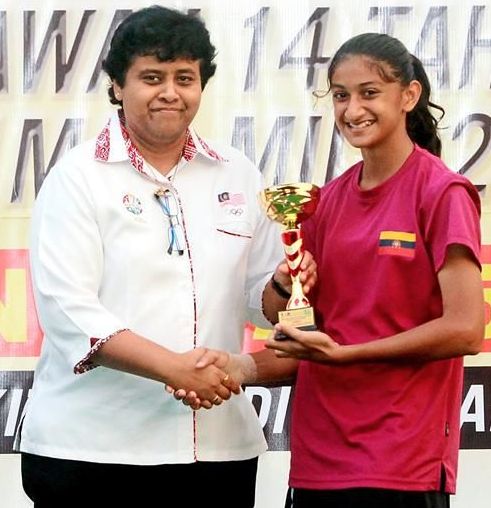