It was indeed a triumphant outing for Petaling Jaya as they dethroned Klang, who have been champions for the past three years.

Klang settled for the second spot followed by Gombak.

In the four day championships, Petaling Perdana collected 332 points while Klang and Gombak had 325 points and 208 points, respectively.

In addition to the overall title, Petaling Perdana’s Muhammad Nabil Hamid and Muhammad Hazwan Abdul Ghalib were voted as the Best Male Athletes in the Boys Class Three and Class One categories, respectively. 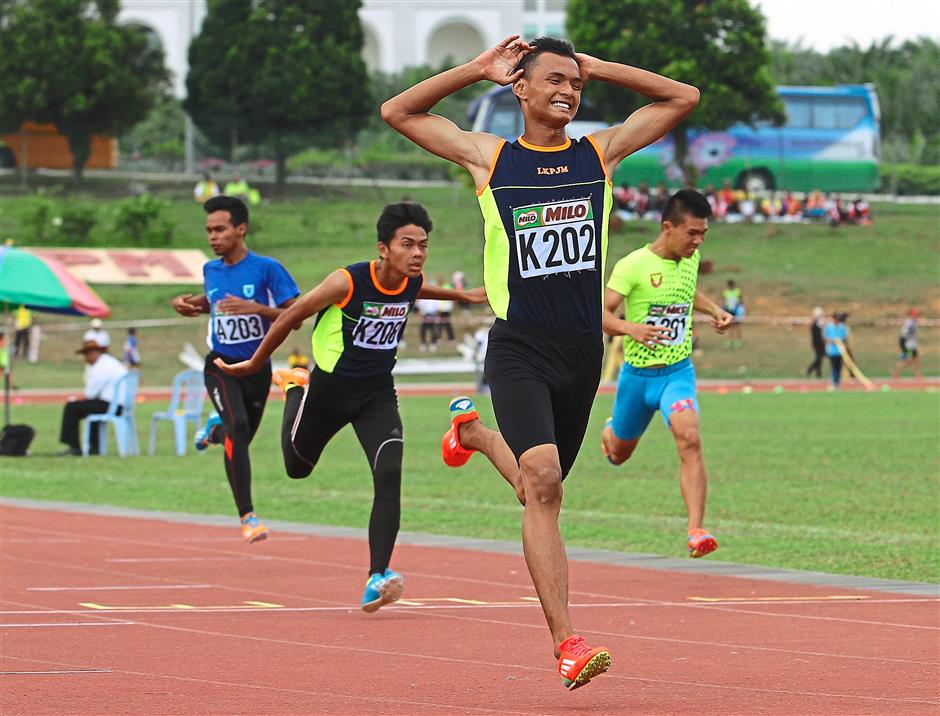 Way to go: Hulu Langat’s Ilham Suhaimi knows he has the gold medal in the 200m in Boys Class Two.

Klang, who can be considered the most consistent team in the championships, were also impressive as their representatives — Norshashima Mohd Shahril and Muhammad Yasser Sariffudin — won the Best Female Athlete and Best Male Athlete awards in the Secondary Schools and Primary Schools categories, respectively.

“All the 10 districts — Petaling Perdana, Klang, Gombak, Hulu Langat, Petaling Utama, Sepang, Hulu Selangor, Kuala Selangor, Sabak Bernam and Kuala Langat — should be commended for their commitment towards the championships.

“Except for Kuala Langat, all the other districts had won gold medals,’’ said Zolkifly.

The championships was also a platform to identify Selangor’s contingent for the Milo-Malaysian Schools Sports Council (MSSM) athletics championships in Malacca from May 11-15. 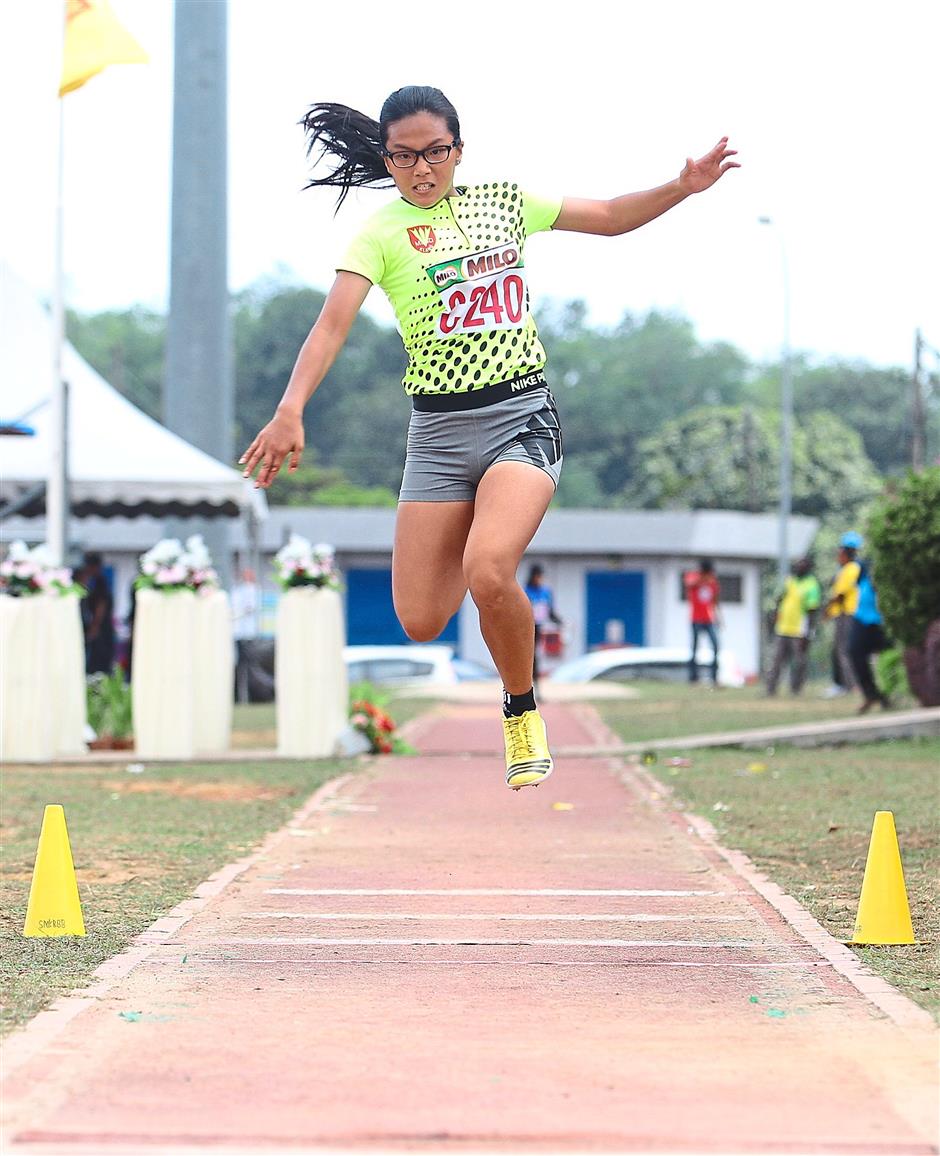 Zolkifly said they would be initiating a centralised training programme for the selected athletes in Kuala Selangor.

“We are looking forward to an impressive outing in the championships. Based on our athletes’ performance in the MSSS championships and their rankings, we should be able to make our presence felt.”

However he was not prepared to single out any athlete as it would put undue pressure on them.

Selangor Education Department sports unit head Noor Azli Abdul Rahman said they would like to see their athletes excel in the MSSM championships.

“We are eager to see them get selected to represent Malaysia in the Asean Schools Games and other age group competitions,’’ said Noor Azli.