Jr NBA, the NBA’s global youth development programme that promotes basketball participation and an active lifestyle among children, will return to Malaysia for the second consecutive year, with Dutch Lady Malaysia as the presenting partner once again.

Jr NBA Malaysia 2015 will be launched this weekend and will run until June, reaching more than 2,000 children this year.

The programme will train boys and girls in the fundamentals of basketball and teach the importance of the Jr NBA core values of sportsmanship, teamwork, a positive attitude, and respect (S.T.A.R.).

Seanuts is the largest and most extensive nutrition and health study done in South-East Asia, where 16,744 children up to the age of 12 were surveyed over a four-year period. 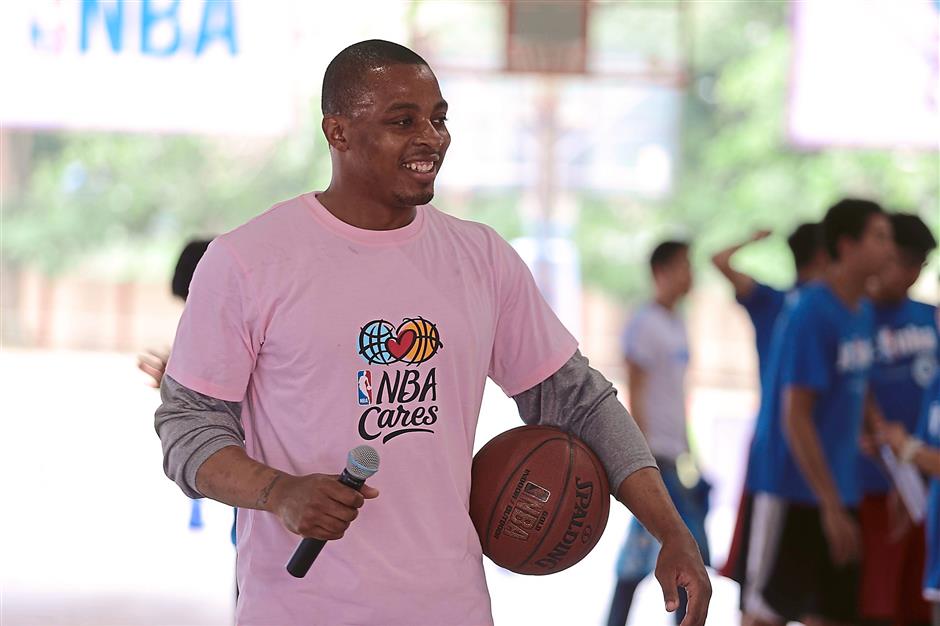 “The Jr NBA programme, which we include in our Drink.Move.Be Strong campaign, was a great success, garnering more than 1,600 student participants from more than 100 schools,” said Dutch Lady Malaysia marketing director Anja Henze.

“Our involvement this year marks our continuous support for the Jr NBA programme as a part of the Drink.Move.Be Strong campaign.

“We are thrilled to have a great partner in Dutch Lady Malaysia, which shares the NBA’s dedication to encouraging youth to lead healthy and active lives,” said NBA Asia global marketing partnerships vice-president Francesco Suarez.

The programme kicks off with a coaches’ clinic at the MABA Stadium, Kuala Lumpur, on April 18, and an open clinic for children at Sekolah Wawasan on April 19.

This year’s schedule includes additional clinics leading up to the selection camp on May 30-31, where the top 40 boys and top 24 girls aged 10 to 14 will be chosen following a series of skills and character assessments to participate in the Jr. NBA National Training Camp in Kuala Lumpur on June 11-13.

The National Training Camp, which will once again be attended by an NBA legend or player and feature NBA Cares community outreach, including a three-day intensive training schedule and culminating with the selection of 10 boys and four girls who will be named 2015 Jr. NBA Malaysia All-Stars.

These standout campers will embark on a unique, overseas NBA experience together with fellow Jr. NBA All-Stars from Southeast Asia later in the year.

The programme is free and open to players between five and 14 years old.

Players between the ages of 10 to 14 will be eligible for top selection during the selection camp and National Training Camp.

In addition to presenting partner Dutch Lady Malaysia, the event is supported by the Education Ministry, Spalding and Westports Malaysia Dragons, while Astro is the official NBA broadcaster.

As part of the NBA experience, the 2014 Jr NBA All-Stars travelled to China to attend the NBA Global Games Beijing 2014 featuring the Brooklyn Nets and the Sacramento Kings.

In Beijing, they met with NBA legend Yao Ming, played in exhibition basketball games and visited historical landmarks around the city.

Details of the 2015 NBA experience will be announced at a later date.

Registration for the April 19 open clinic and the selection camp in May is ongoing via www.jrnba.asia/malaysia.