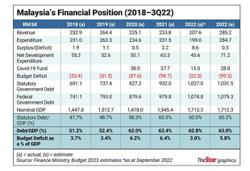 WITH the appointment of the 10th Prime Minister and a new Cabinet, business groups in Johor are hoping that the constant politicking will end and everyone will now focus on economic recovery.

Johor Indian Business Association (Jiba) president P. Sivakumar said it was important for the current unity government under Prime Minister Datuk Seri Anwar Ibrahim to last a full term for the sake of the economy. 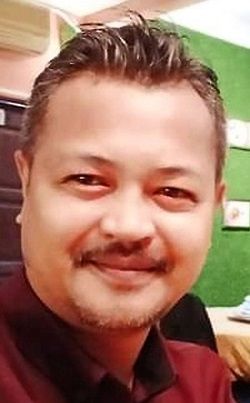 Mohammad Salezan wants the government to find a way to address the rising cost of living.

He added that it was also important for parties making up the unity government to seal their commitment through a memorandum of understanding (MOU).

“It is important to cement a five-year agreement binding the parties in a unity government through the signing of a MOU with a non-withdrawal clause,” he said.

Sivakumar added that with a new government in place, global and regional investors have started relooking at Malaysia.

“This is evident with the surge of the ringgit against the US dollar and other currencies.

“The stock market uptrend is also a good sign,” he said.

Sivakumar hoped that Anwar’s aim to cut down on unnecessary expenditure and wastage of public funds would also trickle down to every government department and agency.

“If public funds are managed well with transparency and accountability as well as distributed fairly and evenly, the country will be able to regain the confidence of investors,” he said. 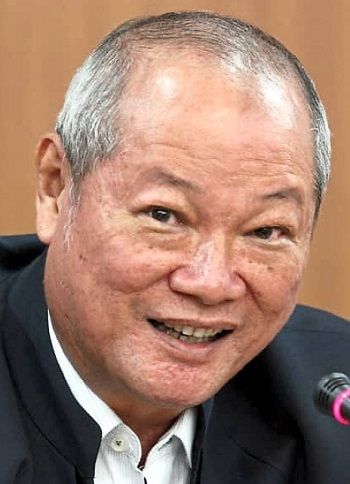 “Although political parties from opposing sides now make up the Federal Government, I believe they will be able to put their differences aside and work together.

“We have seen what happens when political parties fail to work together despite being in the same Cabinet.

“This will serve as a lesson to the current government on what will happen if they fail to collaborate,” he said.

Low added that it was time the government worked towards regaining investors’ trust.

“To do so, we need a stable government that is capable of not only working well together, but also implementing good policies,” he said.

Johor Baru Malay Hawkers and Small Business Entrepreneurs secretary Mohammad Salezan Mohd Salleh said the only way for the country to prosper was for its leaders to work together.

“The people are tired of all the politicking and they just want a government that can focus on economic recovery post Covid-19.

“Everyone wants the government to find a way to address the rising cost of living,” he said.