The international convention was attended by 328 participants from 65 innovation groups.

MBSA’s EX7 team members were from various departments who worked together on the eMMASA system, which improves the council’s assessment tax collection system. 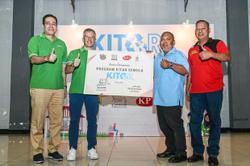 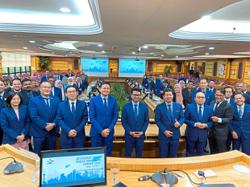