Hussein says only about 25% of Indian-Muslim restaurants are able to open 24 hours a day.

LACK of manpower remains as the main reason impeding businesses from keeping their doors open for longer hours.

Johor Indian-Muslim Entrepreneur Association (Perusim) secretary Hussein Ibrahim said that only about 25% of Indian-Muslim restaurants, commonly known as “mamak” shops, were able to keep their doors open 24 hours a day.

“Such restaurants are usually the only ones that open during the wee hours of the morning but because of worker shortage, most of us are still unable to open that long.

“It is not easy to get locals to work at such restaurants, so we depend mostly on foreign workers. 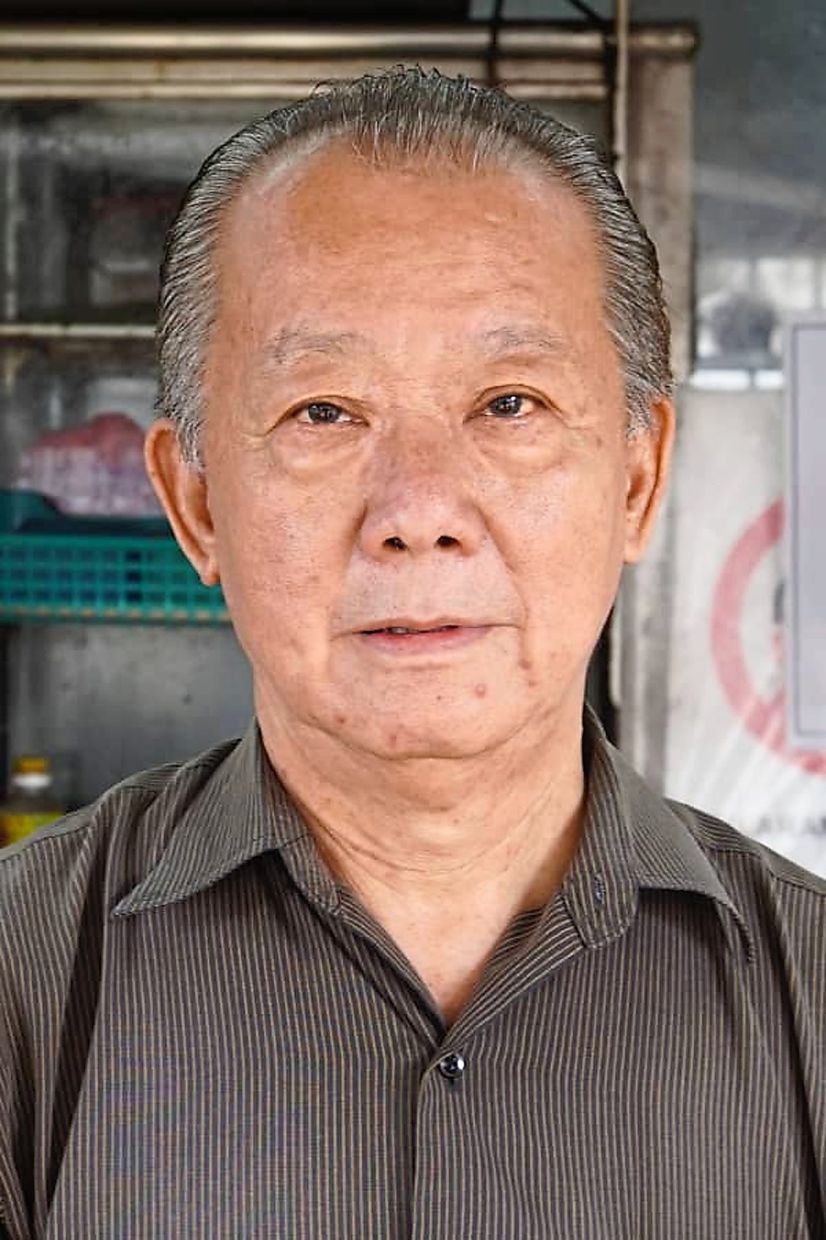 “However, the process of enabling them to work here has been very complicated. This makes it difficult for us to get enough manpower,” he told StarMetro.

He also expressed hope for the new government to work on easing the entry of foreign workers into the country.

“This does not only happen to the restaurant industry but all other industries as well.

“Since the reopening of the border, many locals have returned to Singapore to look for better-paying jobs. “We are unable to match the pay offered across the border due to the currency exchange,” said Lim, who also owns a restaurant in Johor Baru.

He currently only has two workers and gets help from his sisters on certain days.

“I have to do most of the chores myself. I hope that I can get more workers soon,” he added.

“We hope this issue will be resolved soon,” he said.