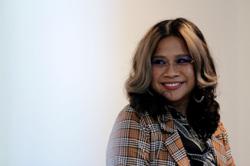 More than RM1mil has been raised through this year’s Laksamana Run in Iskandar Puteri, Johor.

“Participants came from all over the country as well as Singapore, Indonesia and Brunei.

“Besides promoting a healthy lifestyle, this programme also aims to collect funds through sponsorship packages which have been contributed by corporate organisations.”

A total of RM1,045,000 was collected from this year’s event, bringing the total amount of donations collected since 2017 to RM4.45mil.

Some participants also walked away with lucky draw prizes worth RM70,000 such as an iPhone 13, a smart watch, treadmills and staycation vouchers for luxury hotels in Johor.

In the last two years, the Laksamana Run was organised virtually, with people taking part from all over the country and neighboring countries.

The event was first introduced back in 2017 and has managed to attract more than 17,500 participants over the years.

YKTLJ was inspired by Tunku Laksamana Johor Almarhum Tunku Abdul Jalil Ibni Sultan Ibrahim, who passed away due to liver cancer on Dec 5, 2015.

To date, YKTLJ has donated more than RM10mil in medical equipment, medicine and transportation needs to 2,945 cancer patients. 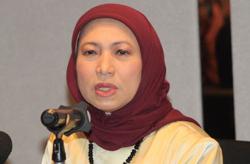 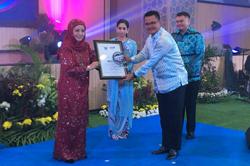