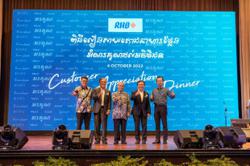 ENTREPRENEURS in Perak, especially small and medium enterprises (SMEs), have the opportunity to generate income and advertise their products via an app that also offers users cashback for every purchase.

“Putik’s efforts are aimed at producing talent to meet the needs of industry players,” he said after launching the app in Ipoh, Perak.

In another development, Khairul Shahril said five more digital economy centres (PEDi) in Perak had been added by the Malaysian Communications and Multimedia Commission, bringing the total to 71.

“The Federal Government aims to establish at least one PEDi in each state constituency, but it should be increased if there is a need.

“We plan to create 19 more PEDi covering all state constituencies,” he added.

PEDi is aimed at human capital development of rural communities and the urban poor. — Bernama 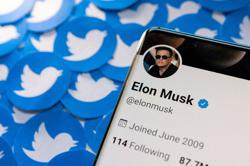