Some of the 24 newly appointed Kulai councillors being sworn in.

A NEW line-up of councillors for the Kulai Municipal Council (MPKu) have been sworn in following the state government’s decision to shorten the term of previous councillors.

The 24 councillors – 12 from Umno, eight from MCA, two from MIC and two special appointments – received their appointment letters from council president Natazha Harris.

He expressed hope that the councillors would work closely with MPKu to provide their best service to the people during their term from Aug 1 until Dec 31 next year.

“The councillors should also be more adept in planning and development.

“They should be directly involved in the council’s activities, especially the monthly standing committee meeting and full board meeting,” he said in his speech at the swearing-in ceremony.

Natazha also urged the councillors to uphold integrity and honesty as well as serve as genuine policymakers and advisers by bridging the gap between the people and local government.

Each councillor would be put in charge of the 24 zones in MPKu’s jurisdiction and this would be decided later, he added. 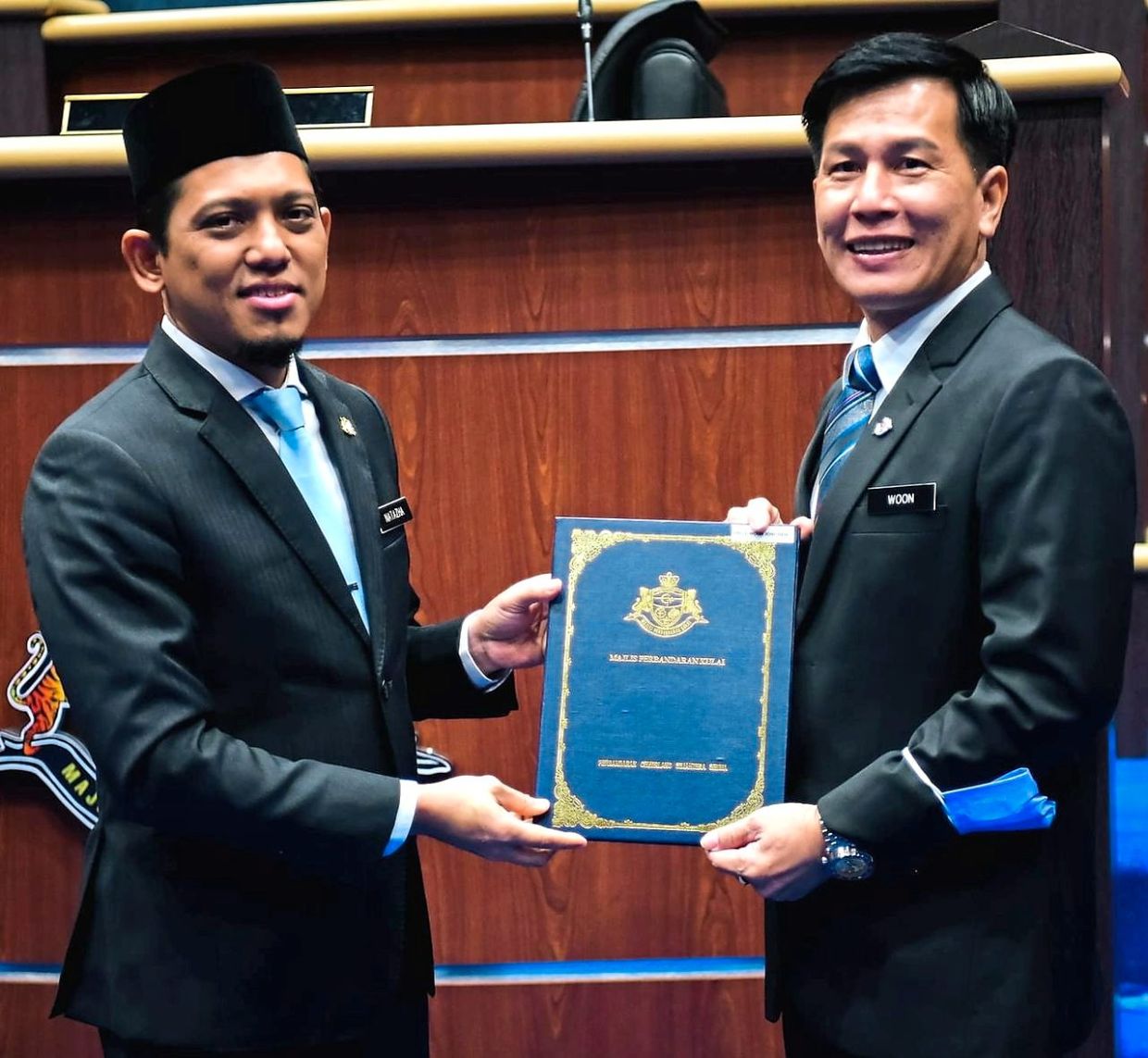 “The council is in the midst of preparing the MPKu Strategic Plan which will serve as a document of reference in our efforts towards a more focused, systematic and people-first service.

“MPKu is committed towards making the plan a reality and I call on the councillors to be on board as well,” he said.

MPKu was among the earliest local councils in Johor to swear in its new councillors after more than 300 councillors in the previous term were terminated on July 31.

It was reported by The Star that state housing and local government committee chairman Datuk Mohd Jafni Md Shukor had said that 381 councillors would be appointed for a new term from Aug 1 after their names were vetted by the authorities.

In the previous term, councillors included those from Umno, PAS and Parti Pribumi Bersatu Malaysia.

Mohd Jafni had defended the sudden decision by the state government to shorten the councillors’ term, which was slated to end only on Dec 31, as necessary after getting feedback on the matter from Barisan Nasional component parties.

Johor Mentri Besar Datuk Onn Hafiz Ghazi is expected to make an official announcement on the new councillors this week. 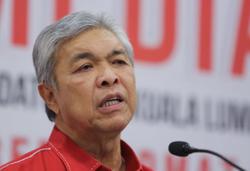