SHIPPING executive Albert Tay, 56, was annoyed when he saw an advertisement on social media offering a new semi-detached house with a price tag of RM820,000.

The house with a total land size of 4,356sq ft is located about 5km from Sibu town centre.

“I think it is too expensive. My house, which is also about the same size and is even nearer to town, has a market value of just RM650,000,” he said.

According to a report by the Economic Planning Unit under the Premier of Sarawak’s Department, based on data from the National Property Information Centre (Napic), housing prices in Sarawak are higher than most other states in the country, apart from Kuala Lumpur and Selangor.

Napic’s figures revealed that Sarawak’s average house price in the first quarter of 2021 was RM482,592, just slightly lower than Selangor’s at RM482,061 while Kuala Lumpur’s average residential price was RM763,234.

Sabah and Penang were fourth and fifth at RM464,907 and RM439,853 respectively, according to the report.

The average housing prices in Johor stood at RM367,266 while houses in other states were valued below RM300,000. 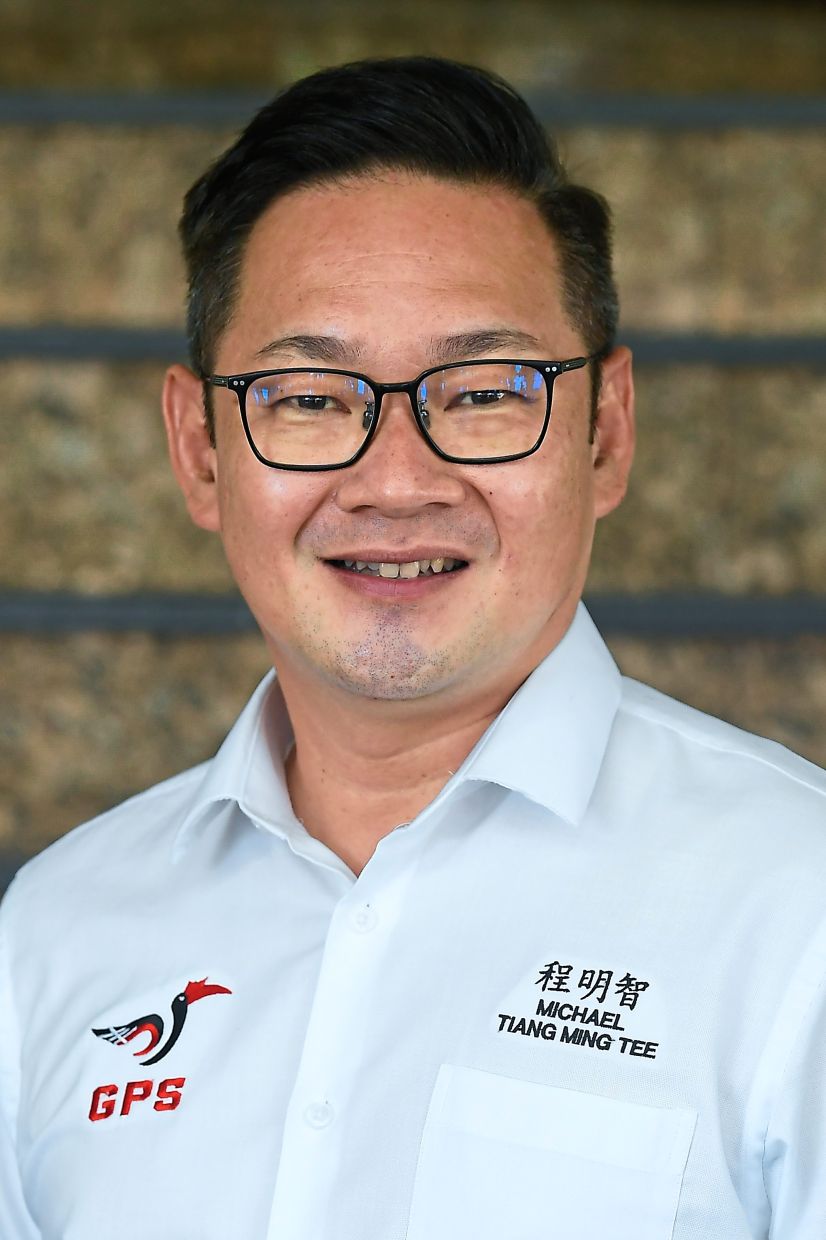 Tiang: We have to go through Port Klang which adds to shipping costs.

If the standard set by the United Nations and World Bank is anything to go by, houses in Sarawak have become “severely unaffordable”.

Sarawak Deputy Public Health, Housing and Local Government Minister Michael Tiang acknowledged that property prices in the state were among the highest in the country, attributing it to expensive imported building materials.

“A lot of this is due to the state depending on the import of housing materials. In future, we hope to be able to get these building materials directly from peninsular Malaysia.

“Presently we have to go through Port Klang due to the cabotage policy, which adds to shipping costs,” he told StarMetro.

(Cabotage policy governs the transport of goods and passengers between two places along coastal routes in the same country by a transport operator from another country.)

Tiang said Sarawak government was giving a deposit of RM10,000 to new buyers.

“The government has set up a mortgage and credit scheme to help young people who are not eligible for bank loans, to own a house,” he added. 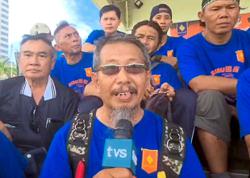