A MURAL along Jalan SS2/64, Petaling Jaya is undergoing restoration after it was found faded and vandalised since it was designed over seven years ago as part of a local art competition.

Ellie Yong, 29, who leads a team of artists, expressed sadness over finding her mural in such a poor state — a banner was strung across it, paint was peeling off and graffiti was plastered at the bottom. 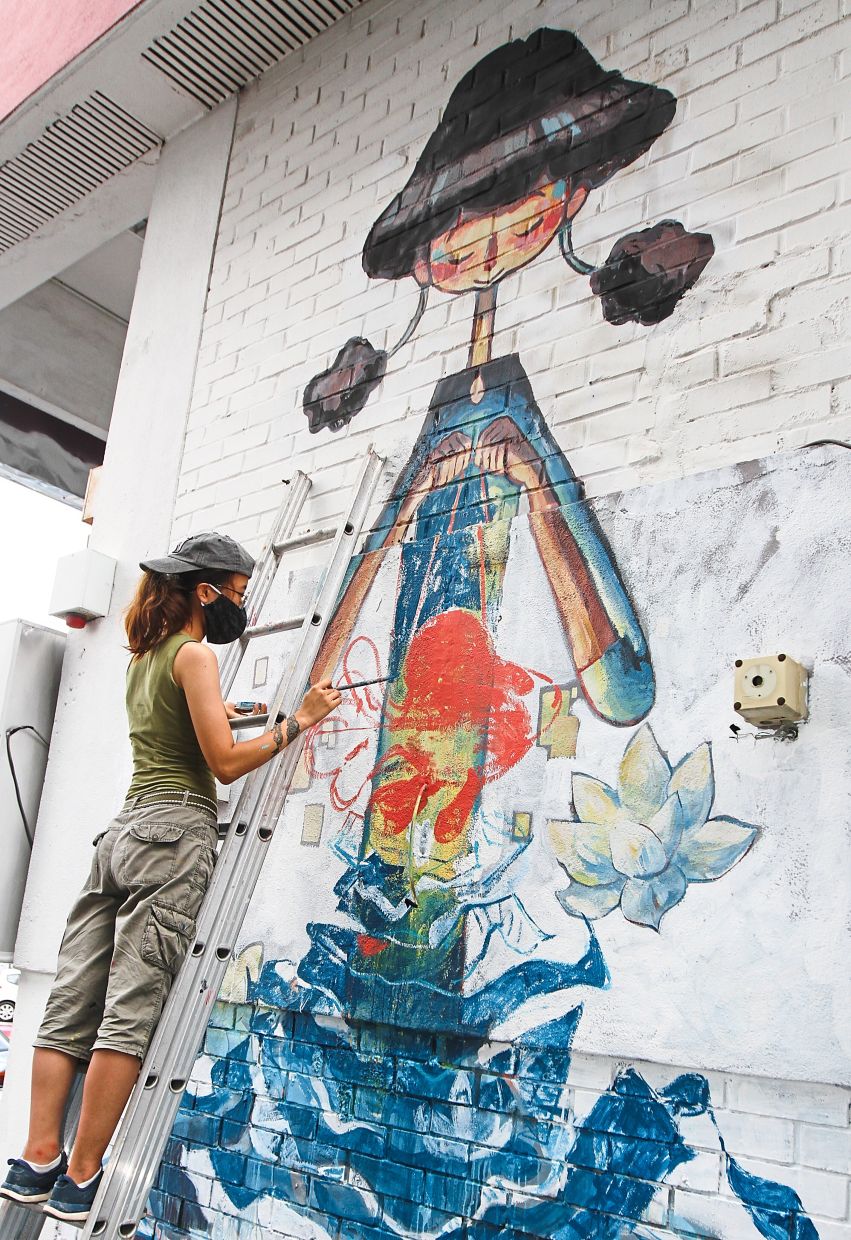 “Even a light box, which we had specially installed as part of our mural’s design, was ripped off the wall,” she said during a small gathering attended by Kampung Tunku assemblyman Lim Yi Wei and Petaling Jaya City Council (MBPJ) Zone 8 councillor Billy Wong.

Yong said the mural was expected to be restored by middle of this month.

Yong decided to reach out to Lim to ask whether new lights could be installed since the lighting set up earlier was stolen.

“Lim agreed to foot the bill for the lighting. I was asked if I wanted to touch up my mural and make any modifications, which I agreed to,” she said. 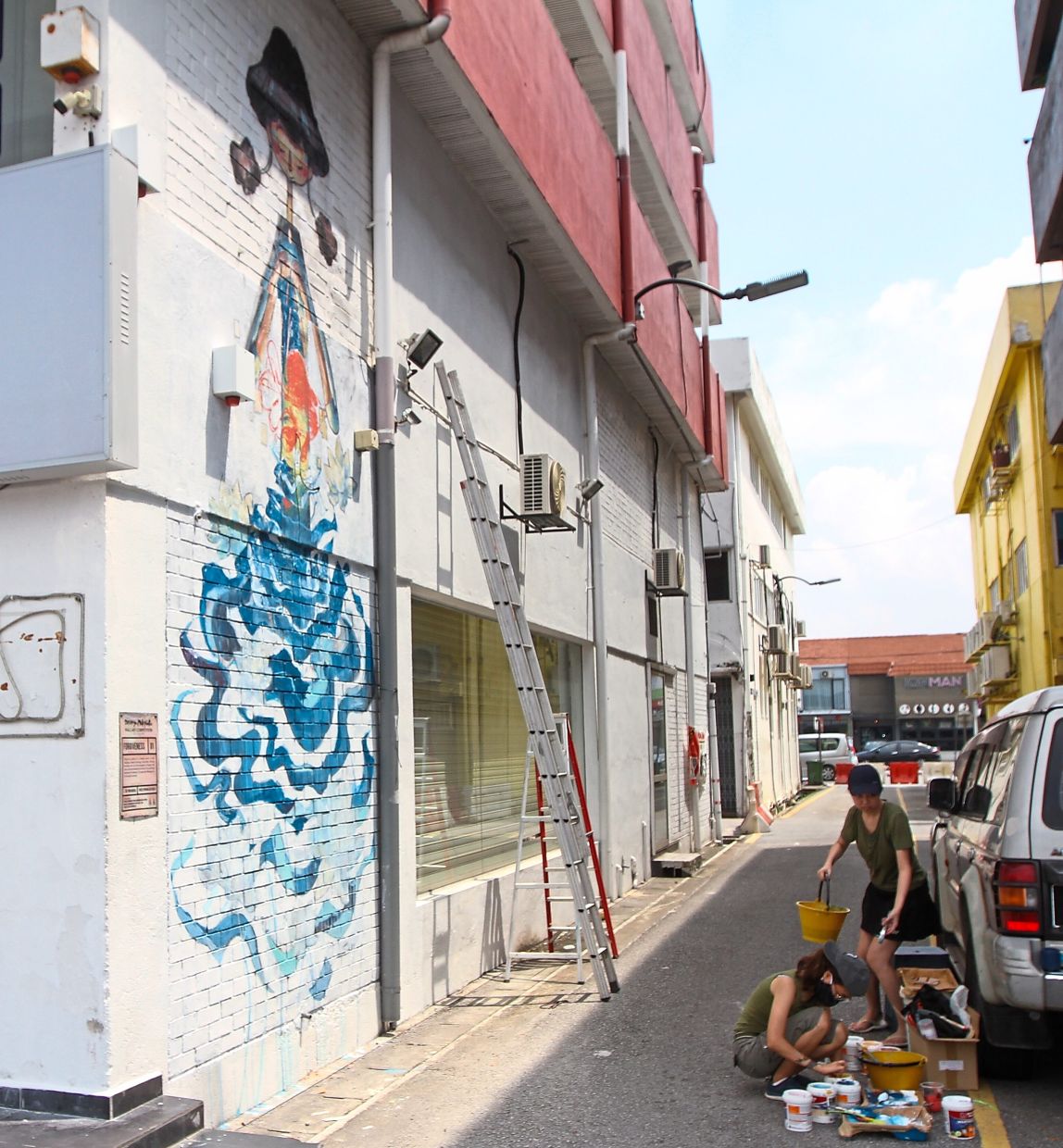 Yong (left) mixing paint with her assistant Teoh Pei Ji for the restoration work of her mural.

The mural features a girl holding a paper lantern in the shape of a goldfish and she is surrounded by lotus flowers, which is a metaphor for how life goes on.

Yong expressed gratitude for being able to make changes to her mural as she planned to fine-tune the piece by incorporating a “drip effect” in the colours.

She added, “The bottom half of the mural was vandalised and looked like a clump of lines. Now I am trying to fade it out to mimic a gradient of water ripples.”

As for the other murals in SS2, Lim’s office is in contact with the artists to enquire if they are interested in restoring their artworks as well. — By CLARISSE SONIA 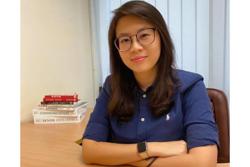