ALL 1,190 schools in Johor have been provided with Internet service to aid the teaching and learning process, says state education, information and communications committee chairman Norliza Noh.

“On top of that, 76 schools with the status of Responsibility Centre (PTJ) were provided with MyGovNet to ensure the smooth running of finance-related matters.

“The Johor Education Depart-ment has also collaborated with three service providers in a pilot project to widen Internet reach in 13 schools this year,” Norliza told the state assembly at Bangunan Sultan Ismail in Kota Iskandar, Iskandar Puteri.She was responding to a question from Fauziah Misri (BN-Penawar) who wanted to know the Education Ministry’s efforts to improve Internet connectivity in schools.

Norliza noted that the Malaysian Communications and Multimedia Commission (MCMC) had also started an initiative to improve Internet connectivity at all schools nationwide.

“The MCMC’s Point of Presence (PoP) project, which uses fibre optics for faster Internet speed, is currently in phase one in some 50 schools in Johor.

“The second phase is expected to begin in 2023 and will benefit 568 schools,” she said, adding that the state would work closely with Education Ministry and MCMC to ensure the project runs smoothly.

“The project has been delayed for 263 days and a notice has been issued to the contractors.

“One reason they could not complete the project was a lack of manpower,” he said.

He added that it was decided during a meeting on May 31 that the contract would be terminated.

Mohamad Fazli was replying to a question from Gan Peck Cheng (PH-Penggaram) on the status of the Tanjung Labuh-Jalan Kluang project that was supposed to be completed by early 2020. 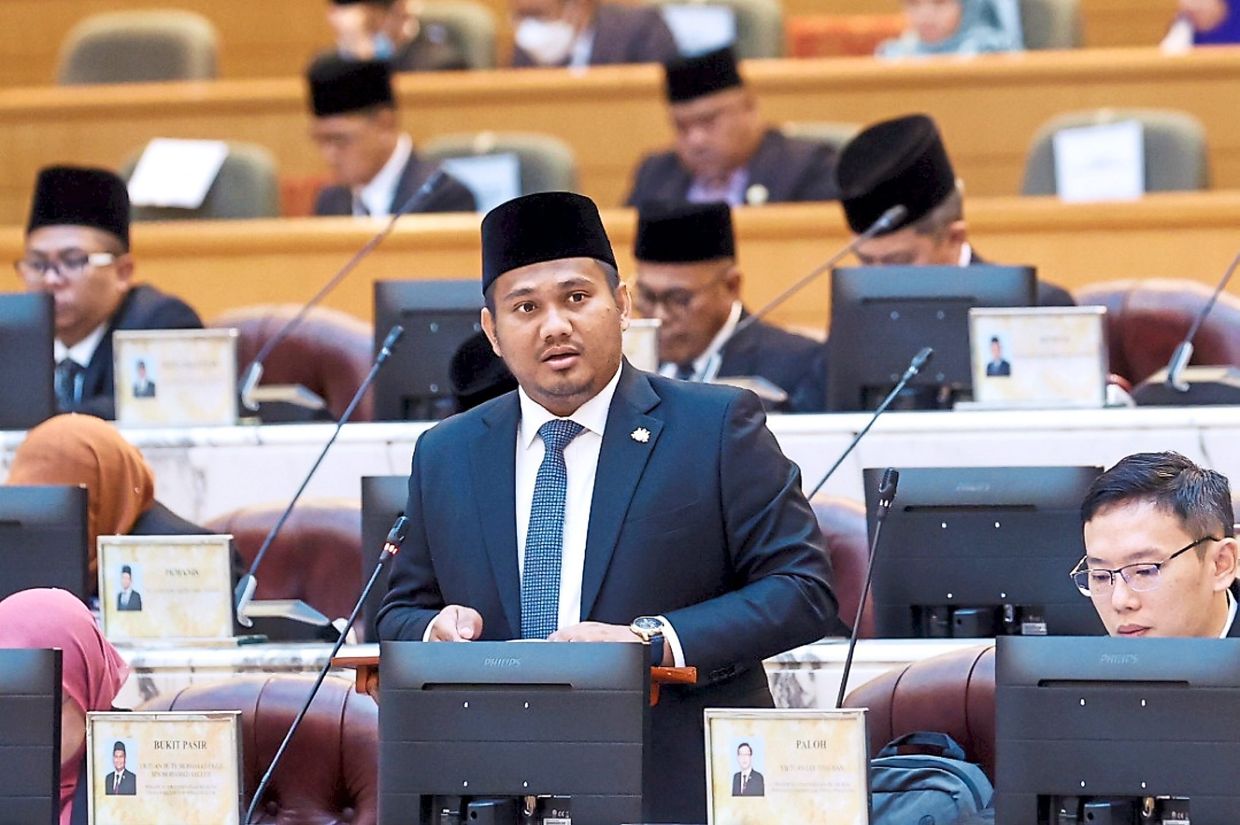