GETTING comfortable in the go-kart bucket seat, mere centimetres from the ground, tackling hairpin corners and speeding along straight stretches brings on an adrenaline rush and excitement.

Imagine the thrill of go-karting when the race course is not on ground level but high up on the roof.

With gloved palms tightly gripping the steering wheel and racing at speeds of up to 90km/h, the winding circuit is designed to give enthusiasts lateral gravitational force (G-force) beyond road driving.

The experience of go-karting even thrills “speed demons” as 29-year-old motorsports fan Calvin Miao from Zhejiang in China, will attest to.

“I have always had a passion for motor racing since childhood and would go go-kart racing with friends every month. 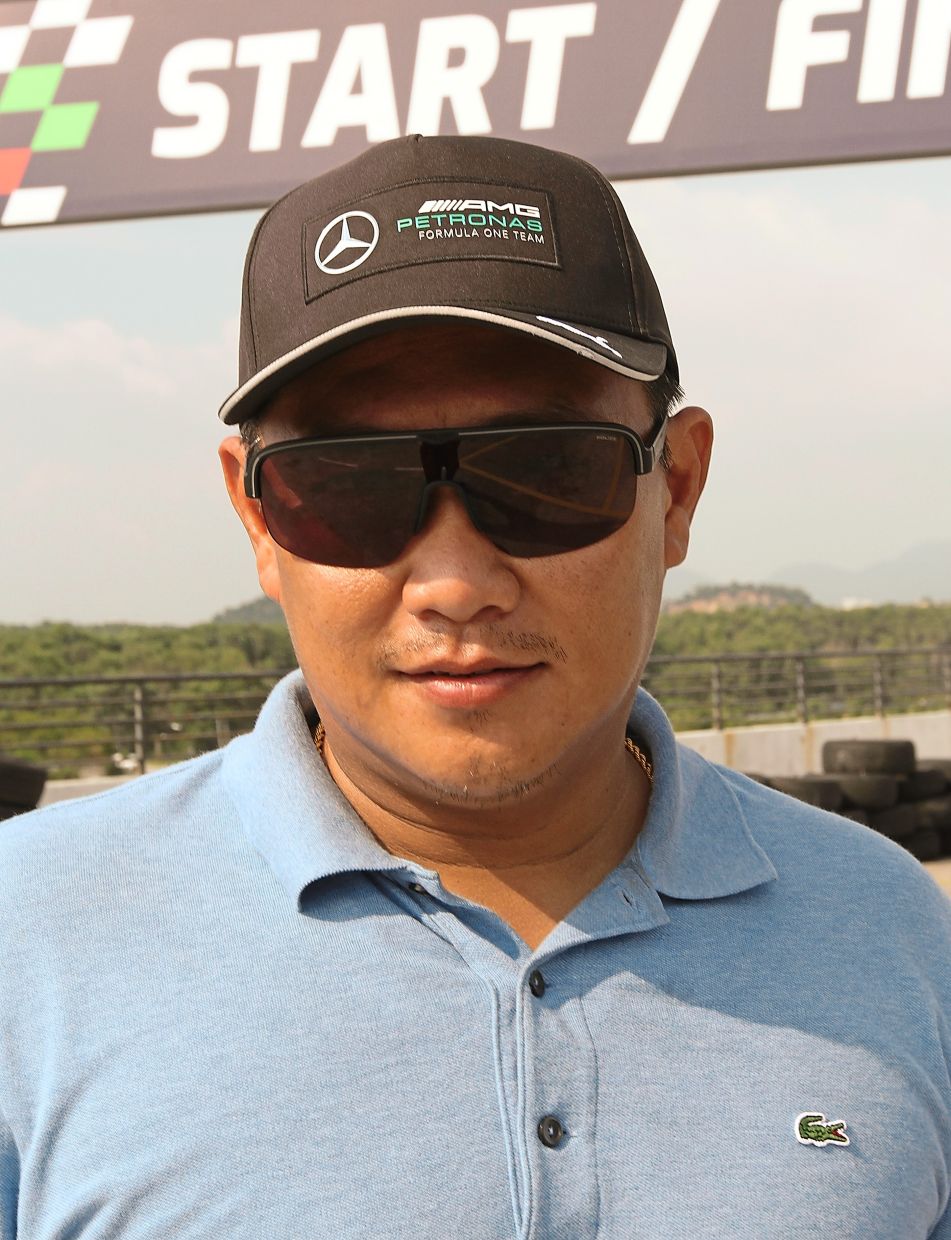 Lee: The 350m circuit has various features to put driving skills of both amateurs and professionals to the test.

“I found out about this go-kart circuit while looking for places of interest to visit during my holiday in Penang.

“Recreational go-karts in theme parks are mostly indoors. But this one is more interesting as it is outdoor and I could feel the combustion engine roaring next to me.

“Here, I learned to maintain the racing line when taking corners at high speed.

“Part of the thrill comes from how realistic the driving experience is,” he said breathlessly after having completed the circuit.

A large LED board at the circuit keeps racers informed of their best lap times from a glance.

The best lap time to beat on this 350m circuit was 25.138 seconds during StarMetro’s visit.

A driver renting a go-kart has 10 minutes on the clock to beat the record.

While many take it as a challenge to be the fastest, some younger drivers here take their time to indulge in the overall experience.

Ahmad Zakwan Ahmad, 12, started his session slow and easy before eventually speeding off.

“This is my first time driving a vehicle powered by a petrol engine.

“I felt nervous at first.

“Pedalling the throttle to accelerate and braking to slow down, turning the tight steering wheel while moving and judging the bends were all unfamiliar to me. The rooftop go-karting venue is the first of its kind in Penang.

“After a few laps, driving the kart taught me to plan ahead and anticipate the dangers of the turns.

“It is wonderful as it helps improve my confidence and is thrilling to drive in a controlled and safe environment,” said Ahmad Zakwan, who was accompanied by his mother.

Businessman Muhammad Khairul Ahmad, 48, who brought his family to the track during the Hari Raya Aidilfitri break, said it was fun being able to spend time and do something new with his family.

He was with his wife and their three sons aged between 14 and 18.

“We often play games and go for vacations but we have never driven together in such a setting.

“The children always play computer games and I was happy to give them a chance to race with real machines.

“My 14 and 16 year-old sons, who have not gotten their driving licences, just loved their first feel of driving within a controlled environment and I am glad they had that experience,” said Muhammad Khairul.

Another participant who only wished to be known as Catherine, 36, said she has experienced go-karting during an overseas trip but never in Malaysia.

“I never had the opportunity to try go-karting here.

“Luckily, my friends came nearby here to shop and we decided to try go-karting for an hour.

“It was a great workout as the steering wheel is heavy in corners and the driving required a lot of energy to stay focused.

“We plan to return with more friends,” she said.

Kart Hauz co-owner Adrian Lee Eu Wyn said the circuit was the first ever to be built on a rooftop and the only go-kart circuit in Penang. Miao found the go-kart circuit while searching for places of interest during his recent holiday in Penang.

“Being on higher ground, it is breezy in the evenings and the concrete surface provides less grip than tarmac, so drivers need to put in more effort to maintain traction but stay fast when going into corners.

“The 350m circuit has various features to put driving skills of amateurs and professionals alike to the test.

“There is a race timing system to track lap times of each vehicles and the data will be provided to participants at the end of their session.

“Each go-kart operates on a 270cc engine and is capable of reaching up to 90km/h on an open straight, so a lot of safety features need to be in place at all times,” he said.

Lee explained that concerns of vehicles driving off the edge on the rooftop would never arise as the circuit was barricaded with ample buffer zones at critical corners with layers of used tyres to absorb impact.

“The centre of gravity of go-karts is so low. It is almost impossible to flip during a crash or accident.

“Our walls are made with thousands of rubber tyres, which will dampen collisions and we have marshals around the track to intercept any emergency or breakdown.

“The track was tested by professional drivers whom we consulted for safety and design,” Lee said, adding that the go-kart circuit was licensed to operate.

The rooftop go-kart track opens from 3pm to 11pm daily.

The first go-kart was invented in 1956 in the United States, and kart racing became an instant hit.

There are many professional kart racing tournaments today and it is viewed as a stepping stone to full-blown motor racing.

Even Ferrari Formula One legend Michael Schumacher began his career as a kart racer.

Around the world, kart racing involves racers from the age of seven onwards, hardcore kart racing use machines that go beyond 160km/h. 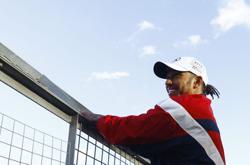 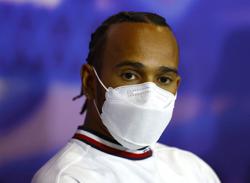