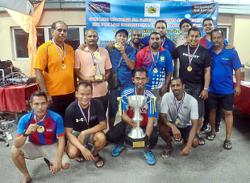 WITH only RM70 in his pocket and an old motorcycle, Ahmad Tarmizi Ishak began a venture to sell Kuala Kangsar laksa.

Fast forward 27 years, the 56-year-old still makes his own noodles using a machine to ensure consistency.

“I use about 20kg of wheat flour daily to make the noodles,” said Ahmad Tarmizi during the “99 Laksa Kuale” programme in Arena Kuala Kangsar in the Perak town.

“As for the soup, sardines are the key ingredient,” he said, adding that he learned how to cook the dish from five different cooks.

“Cendol is the perfect pairing for laksa. I can sell between 200 and 300 bowls of laksa and cendol daily,” he said.

“I have nine children and every now and then, they will help me with my business,” he added. 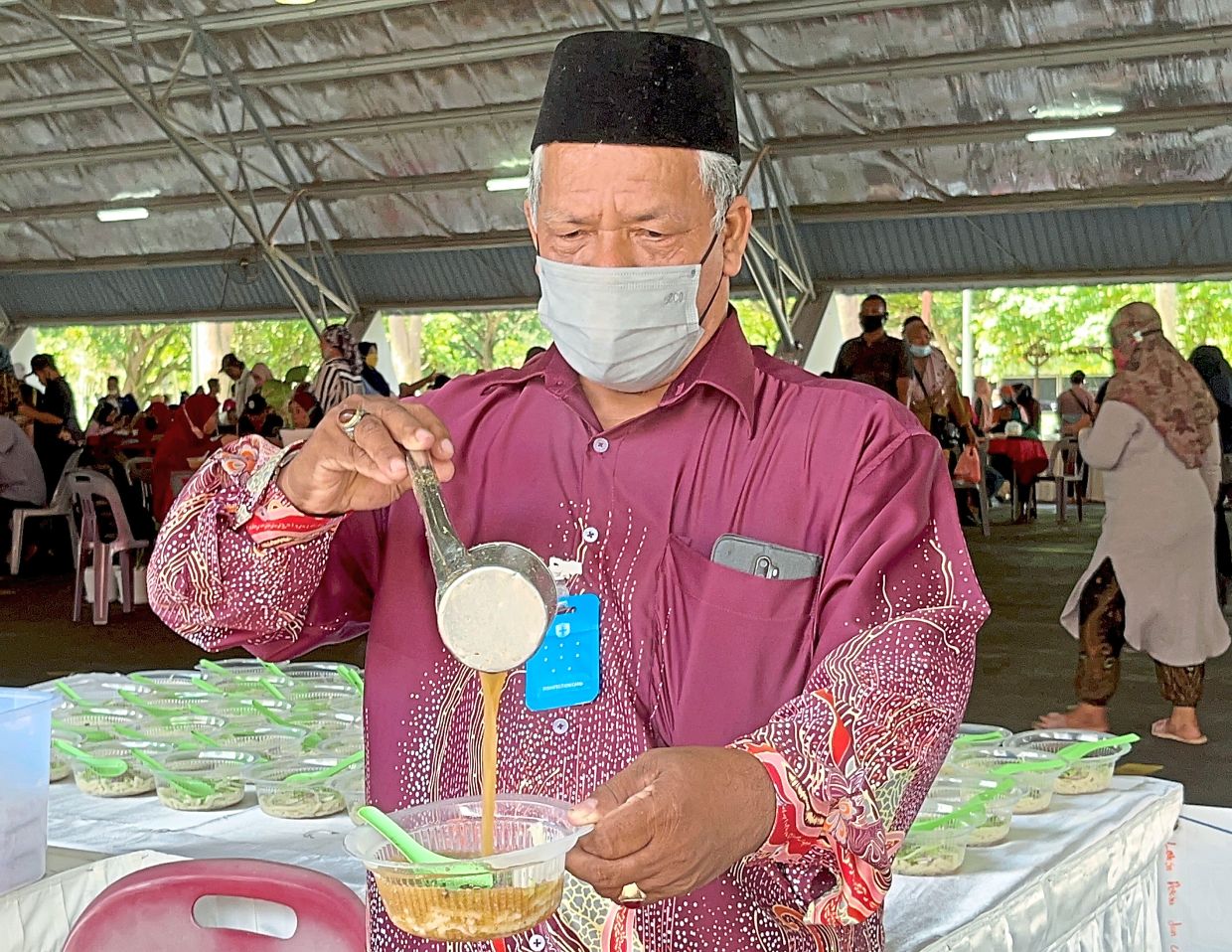 Ahmad Tarmizi preparing his laksa during the event in Arena Kuala Kangsar.

Ahmad Tarmizi was one of 50 laksa and cendol sellers who took part in the programme aimed at showcasing the many varieties of Kuala Kangsar laksa.

The event, held for the first time by the Kuala Kangsar Municipal Council (MPKK), drew about 1,000 people.

“I started selling laksa 14 years ago using my family’s recipes.

“In Kuala Kangsar, we have many other laksa sellers so I wanted to stand out by using coconut shells.

“Each coconut shell costs me between RM18 and RM20, and I have about 30 shells,” she said, adding that she orders the shells from Kedah.

Businessman William Chin, 52, from Ipoh, was seen enjoying the laksa at the event. “This is my first time trying this version. The Chinese have their own version but I think I like the Malay one better.

“The soup and noodles are unique. I am glad that I drove all the way from Ipoh to try this.”

MPKK president Zulqarnain Mohamed said the number “99” in the name of the programme did not refer to the types of laksa found in the district.

“It was derived from the word ‘Kuala Kangsar’ which originally meant ‘Kuala Kurang Sa’.

“We hope more traders will join us when we hold this programme again,” he added. 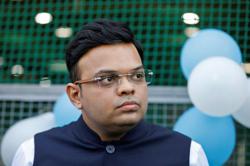 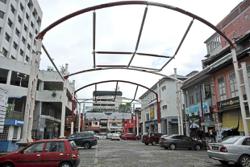