THE felling of trees in Taman Seputeh by Kuala Lumpur City Hall (DBKL) without first engaging with residents in the area has upset some of them.

Residents said two trees on utility reserve land along Jalan Tanjung 12 were cut down on April 16.

Earlier, on April 11, an attempt to fell a tree along Jalan Taman Seputeh was stopped by residents.

Contractors ended up trimming the tree instead.

Residents said they were unhappy over being kept in the dark about the operation and expressed worry that the mahogany trees would be sold as timber.

“Are the trees posing a danger to the public?” he asked.

A resident, who wanted to be known only as Beng Seng, said they were worried that a syndicate might be eyeing the trees as each could fetch up to RM10,000 on the market.

“During the April 11 incident, the contractor ended up just trimming a few branches but there were several lorries waiting at the location, which suggested they could have been preparing to chop down the tree.

“The felling of trees along Jalan Tanjung 12 caught us all by surprise,” said the 80-year-old retired architect.

However, other residents fear that some of the mahogany trees pose a safety risk as they have grown taller than a double-storey house.

At several locations in Taman Seputeh, protruding tree roots have caused cracks in the drain structure.

“I am scared as even now, the branches and leaves from the trees are falling onto our house and clogging the gutter on the roof,” she said, adding that the trees should be cut down.

“These trees have an invasive root system that can damage drain structures.

“The height of these trees also raises public safety concerns and DBKL should consider a long-term solution to address the issue,” she said. 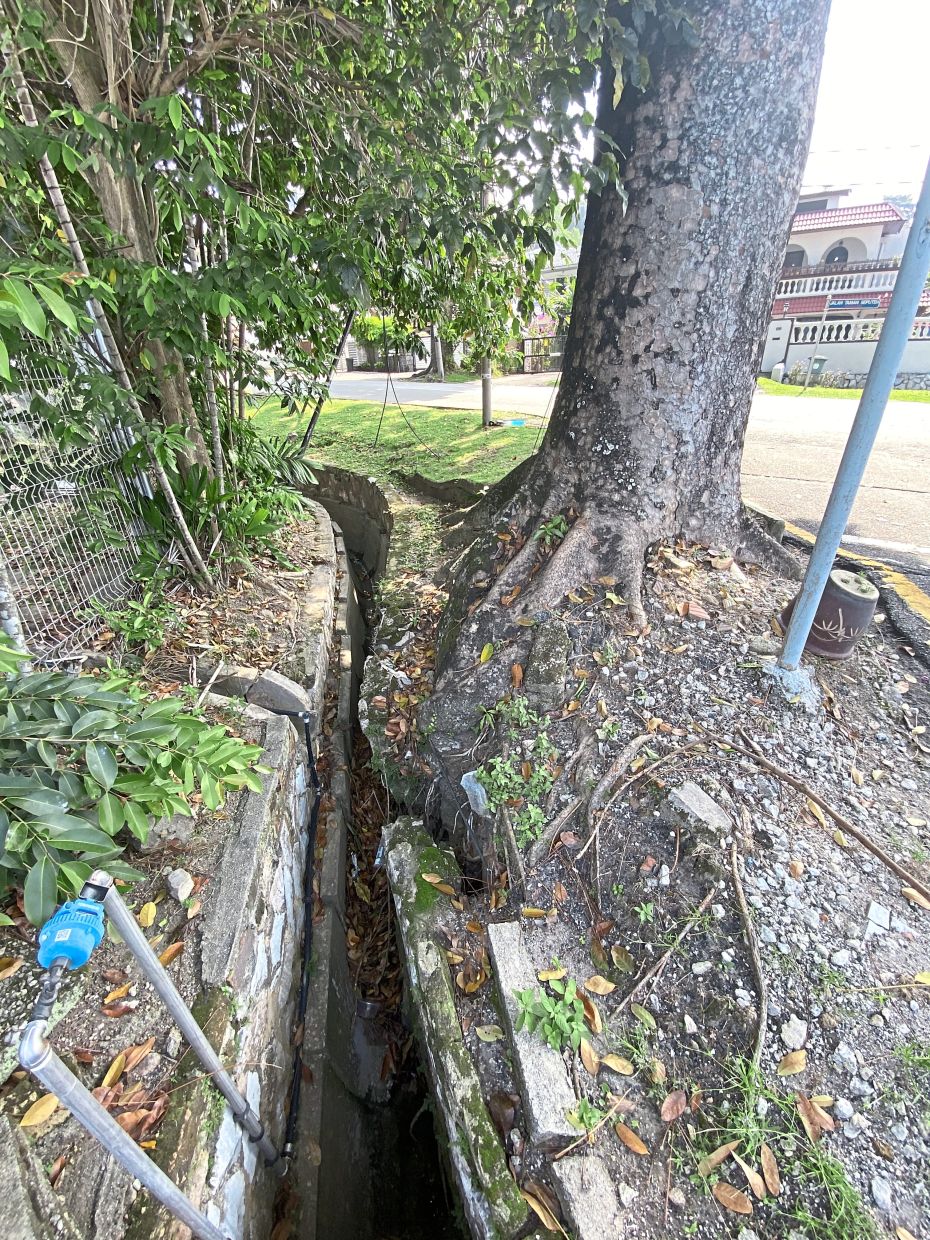 Protruding roots of a mahogany tree along Jalan Taman Seputeh have caused cracks in the drain structure. 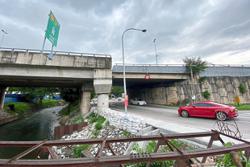