Lee is one of the three new councillors at MPAJ.

THREE new councillors have been sworn in at Ampang Jaya Municipal Council (MPAJ).

DAP representatives Yew Jia Haur, Mohammad Firdaus Babh and Lee Wen Bin said they had a lot of catching up to do in the respective areas they had been assigned to. 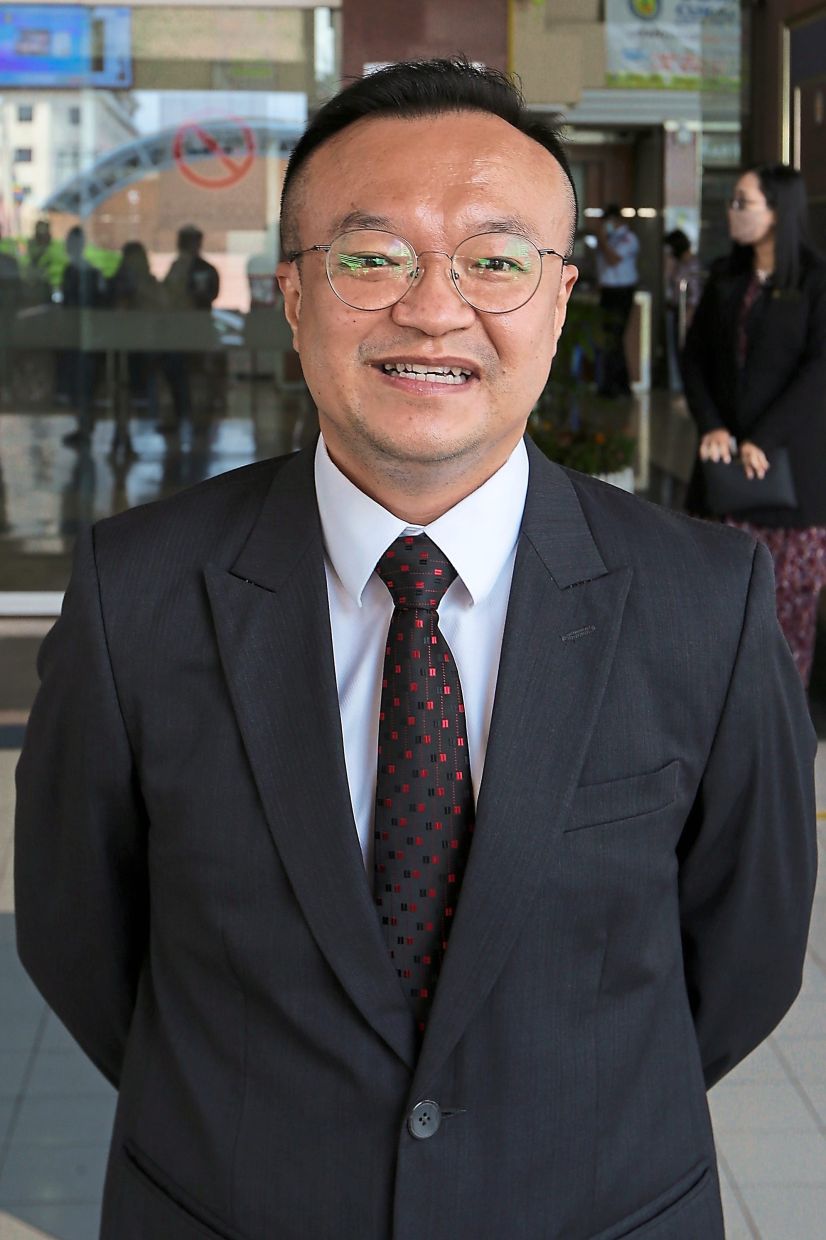 Yew is a former MPS councillor and former political secretary of the Kepong MP.

Yew, 44, is a former councillor of Selayang Municipal Council from 2013 to 2018, and was also political secretary to Kepong MP Lim Lip Eng.

“As a new face to the area, I will need to get to know the local community, listen to their issues and find out what needs to be done.

“I was previously in Selayang and there are slightly different policies between the two districts which I will need to familiarise myself with,” said Yew when met after the swearing-in ceremony at Menara MPAJ in Pandan Indah.

He said his experience dealing with issues in Kuala Lumpur could be beneficial in his current duty as councillor. Mohammad Firdaus has been actively involved with the people in Teratai for the past 10 years.

“I hope to be able to bring new and beneficial ideas to resolve long-standing issues.”

Mandarin-speaking Mohammad Firdaus, 34, has been actively involved with the Teratai community for the past 10 years.

“I previously did mostly field work and dealt directly with the community.

“Now I have been given a bigger responsibility to manage a team and learn policies, on top of my previous work,” he said.

No grounds were stated for the former councillors’ removal, with the letters stating that their service as councillors for the 2021-2022 tenure would be terminated effective Jan 13 under the provisions of the Local Government Act 1976.

It is widely speculated that the trio were politically aligned with Teratai assemblyman Bryan Lai, who formally joined Parti Warisan on Jan 22.

Lai was with DAP before becoming an Independent in April.