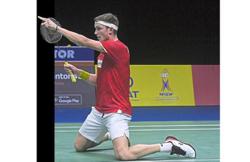 The first National Southern Lion Dance Championship at IOI Mall in Puchong, Selangor, over the weekend drew 21 lion dance troupes, including two national champions, from all over Malaysia.

The event was held by Sinar Majestik Sdn Bhd in collaboration with the Malaysian Kuala Lumpur Xinyang Athletic Association.

Sinar Majestik chairperson Datin Sabrina Lee said: “Having provided aid to many Malaysians affected by both the Covid-19 pandemic and the recent floods, we felt that hope was necessary for Malaysians to get through this together.”

“We perform with the intention of maintaining and promoting Chinese culture in our community.

“For this tournament, we had only 10 days to practise. 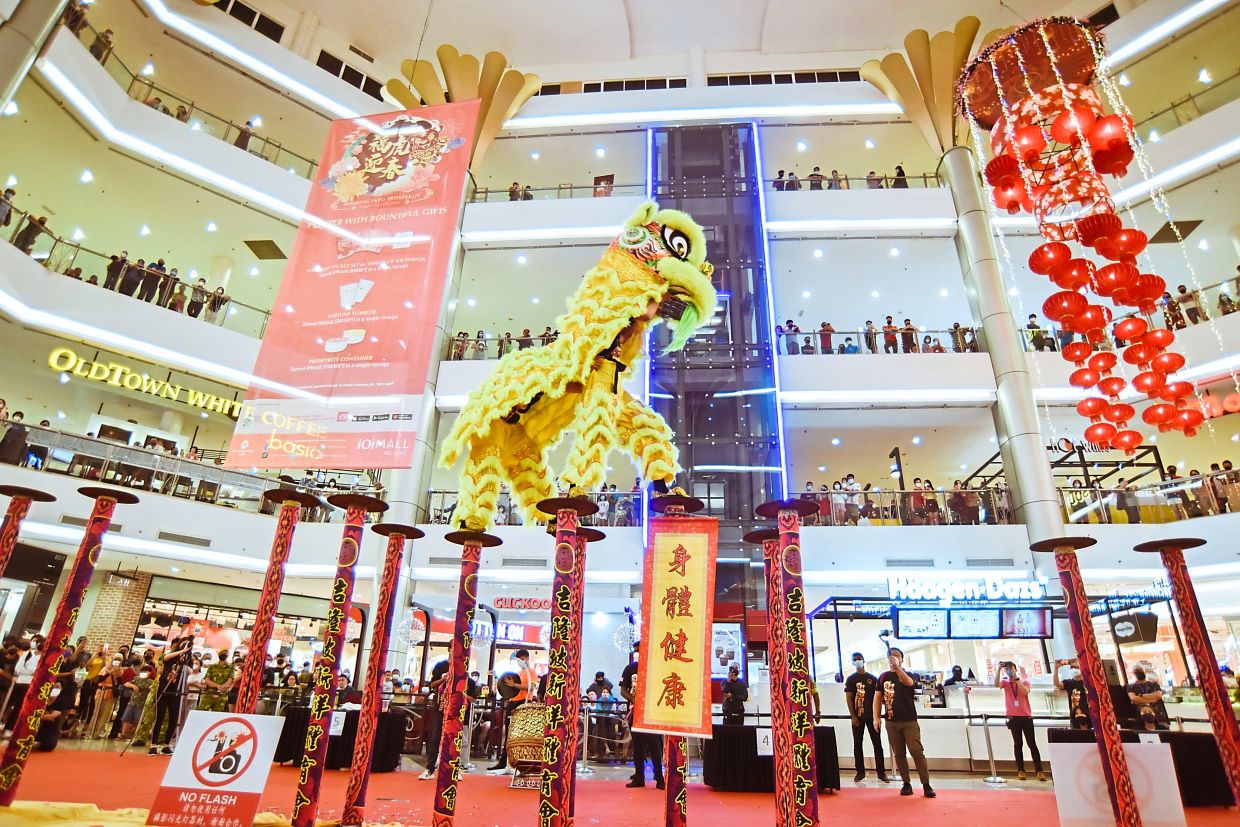 “Winning this competition was definitely the result of our hard work,” he added.

Cheah introduced his sons to the art form when they were about five or six years old, and they have been active in this cultural tradition ever since.

Competition head judge Cheong Chee Keen, who is from the Malaysian Dragon and Lion Culture Federation, said: “After a two-year hiatus, I’m glad that this event can finally take place this year.”

He said that he was impressed by the performances of the troupes.

“With only two weeks to prepare, they had all done a great job.

“Although troupes have not been allowed to compete or perform for the past two years, their standards are still high.

“I commend them for not quitting during the lockdown period.

“One can tell that they have been persistently practising the basics at home during the movement control order, because their performance was fantastic despite being on hiatus for so long,” Cheong added.