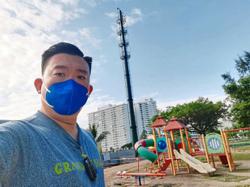 GEORGE TOWN: A telecommunication tower more than five storeys high erected next to a playground in Pengkalan Weld to offer better network connectivity to residents has raised concerns over the safety of children playing there.

MCA Tanjung division chairman Loke Poh Chye said despite the tower being located some distance from residential flats in the area, residents have voiced their objection because it was next to the playground.

"We are concerned about the tower causing health hazards to children.

"As we are not objecting to the infrastructure to provide better network services to the people, we are proposing that the state relocate the playground instead," he said during a press conference at the park in Lintang Macallum here.

Meanwhile, Pengkalan Kota assemblyman Daniel Gooi confirmed that some residents in the area have voiced their dissatisfaction and steps are being taken to lodge their objection to the relevant authorities.

"We accept their opinion. The tower is meant to provide better access to network connectivity to about 3,000 people within the vicinity.

"To date, we have about 300 names of those who object, and we will reach out to each of them to understand their concerns.

"Under the local government, there will be an individual panel to hear their objection," said Gooi.

He added that the tower is not under the state’s Penang Connectivity Master Plan (PCMP), which will see 1,500 poles with multi-telecommunication functions be set up across the state by 2025. 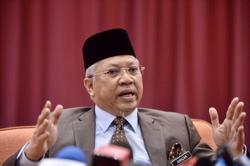 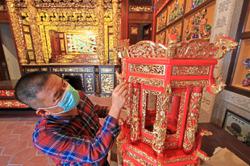