With forest reserves in Selangor closed for the wet season, hikers can keep up the activity, albeit cautiously, at eco-parks and amenity forests.

Avid hikers may not have access to permanent forest reserves in Selangor at the moment, but they can still enjoy spending time outdoors at eco-parks and amenity forests.

Although the Selangor Forestry Department (JPNS) announced on Nov 30 that permanent forest reserves are temporarily closed to hikers until Jan 31, 2022 because of the monsoon season, the notice does not apply to eco-parks and amenity forests.

Some forests are closed for the safety of hikers as higher rainfall and stronger wind conditions have been recorded by the Meteorological Department.

An open forest means visitors can enter for recreational activities while a closed forest requires one to have a permit from JPNS before entering. Hikers at Kota Damansara Community Forest, Petaling Jaya, must be careful as some parts of the trail are muddy and slippery. — Photos: IZZRAFIQ ALIAS and ART CHEN/The Star

“Only the closed forests are out of bounds now, while forest eco-parks in the state operate as usual.

“The Bukit Wawasan trail in Puchong, which is part of the Ayer Itam Forest Reserve, is also exempted from closure,” he said.

The JPNS announcement also stated that action would be taken against those who ignore the notice under the National Forestry Act (Adoption) Enactment 1985.

Under Section 47 (1) of the Act, no person shall enter any closed forest without prior permission from JPNS and the entry permit may only be issued by the director or an officer authorised by the director. 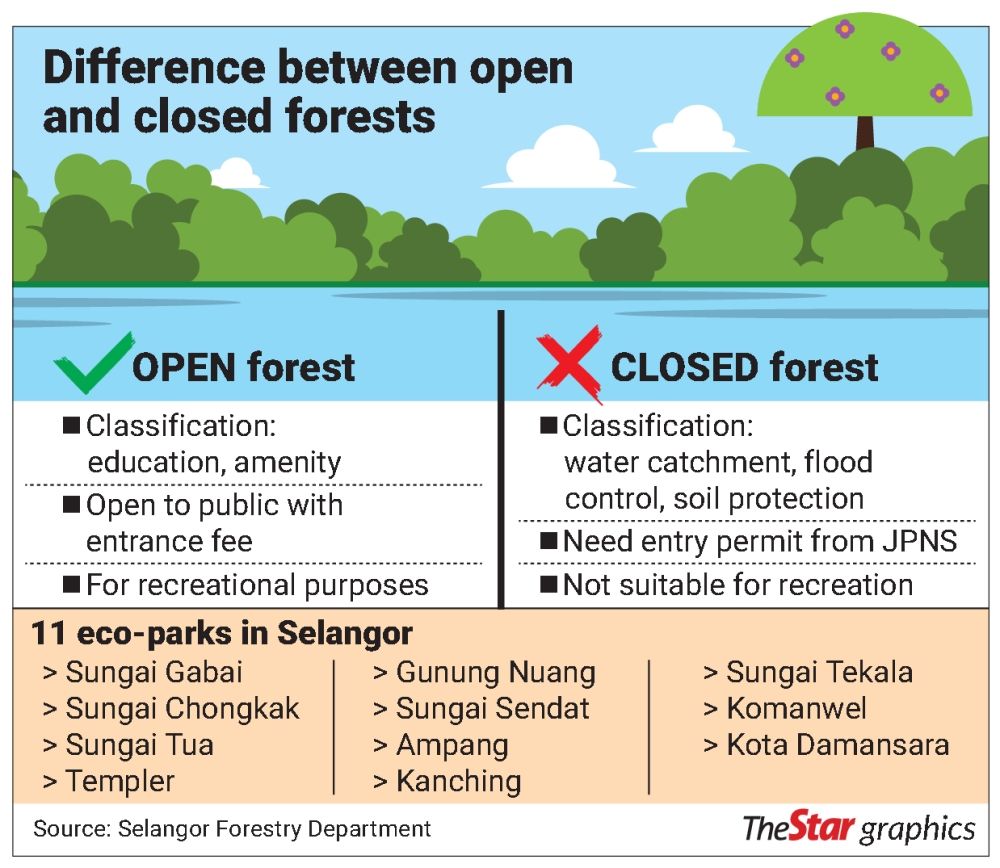 Those found guilty of the offence will be liable for a fine not exceeding RM30,000 or imprisonment not exceeding three months or both.

According to JPNS, all permanent forest reserves (hutan simpanan kekal) are closed forests.

The JPNS director, with the approval of a state authority and by notification in the state gazette, classifies every permanent forest reserve under one or more classifications, as stated in the Act.

Ahmad Fadzil said parts of a permanent forest reserve could be gazetted as an open forest once the area had been identified for recreational and educational purposes or as an amenity forest (hutan lipur).

“The public can enter these open forests for recreational activities, with a nominal entrance fee. 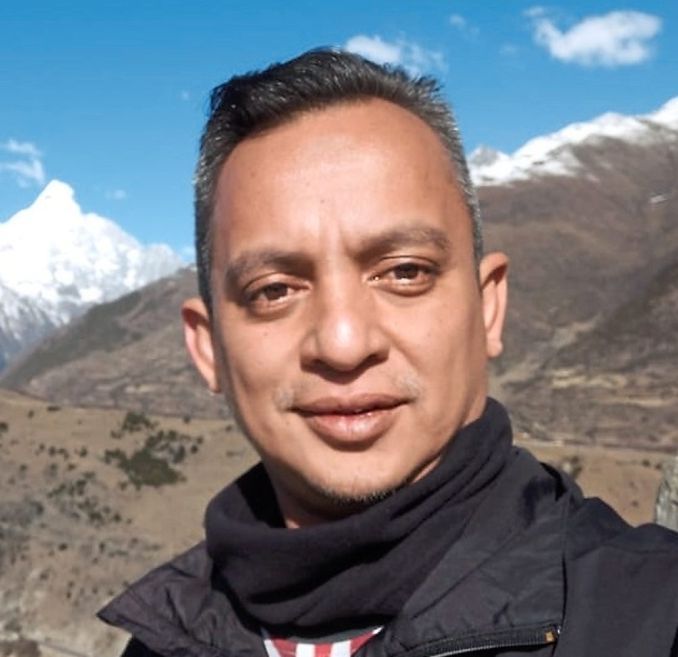 Mohd Azlan says it is common for permanent forest reserves to close during monsoon season.

“In Selangor, there are 11 forests that have been gazetted as forest eco-parks such as Taman Eko Rimba Komanwel, Taman Eko Rimba Sungai Tua, Kota Damansara, Kanching, Gunung Nuang and Sungai Congkak,” he said.

“Avid hikers will know that the end of the year is not a good time for hiking because of slippery terrain.

“During this period, those keen on hiking can visit other forests or hills.

“After all, people hike at their own risk and the closure is carried out for our safety.

“The Pahang Forestry Department has also done the same with their forest reserves,” he said, adding that he hiked frequently at different forest reserves and hills. 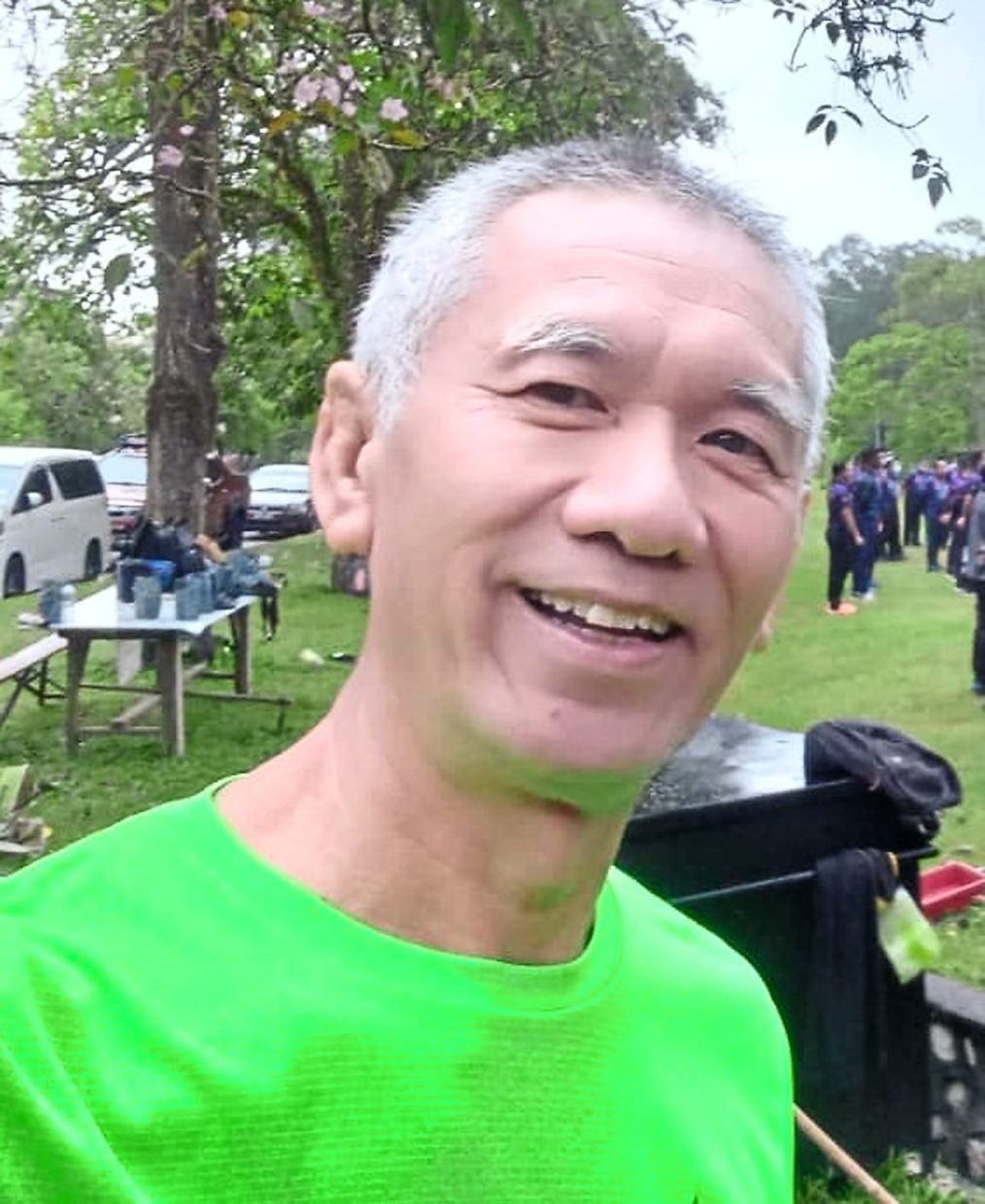 Alex cautions hikers to be careful while hiking on the Bukit Wawasan trail during the rainy season.

Alex Wong, 60, who goes hiking at Bukit Wawasan at least twice a week, cautioned hikers about slippery trails at the hill that was exempted from closure.

“I think a lot of regular visitors to the forest will be happy that they can still go hiking there.

“However, they must be alert when they hike during this monsoon season.

“In fact, we have received information about many cases over the past months, ranging from minor to severe injuries that need assistance from the Fire and Rescue Department,” said Alex, who is also Wawasan Forest Community Society secretary.

He added that hikers should stick to the trail and not divert into Ayer Itam Forest Reserve as the area was out of bounds.

Similarly, Kota Damansara Community Forest remains open to hikers and is not affected by the announced closure. 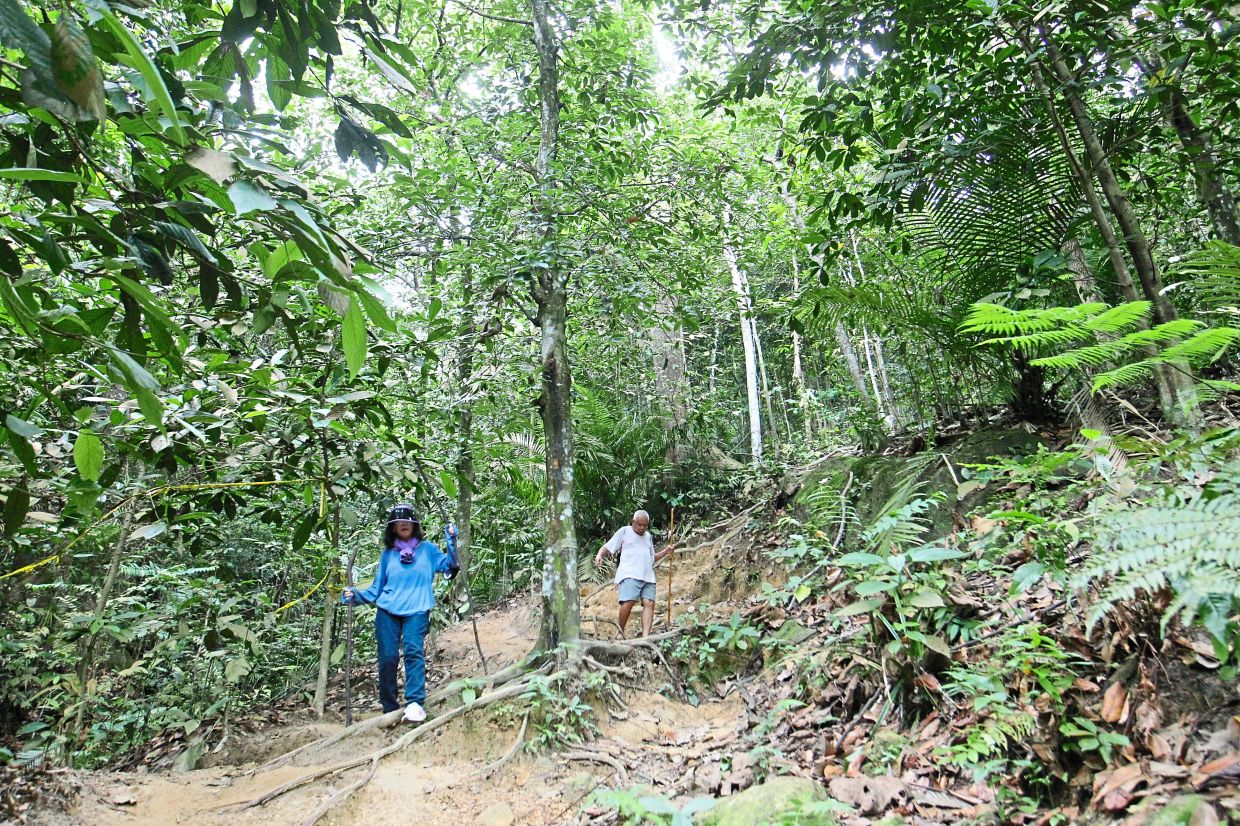 Visitors hiking along Bukit Wawasan trail in Puchong must look out for fallen tree branches.

However, Kota Damansara Community Forest Society (KDCFS) president Wong Ee Lynn said trails might be closed by the Forestry Department later during the rainy season for safety reasons, as there was a risk of lightning strikes, falling tree branches and people losing their way in the rain.

“For now, puddles and muddy parts of the trail may be marked off using cones and other markers to warn hikers,” she said.

“KDCFS carries out its own trail maintenance every Thursday via its sister organisation, MyChangkul, which employs Temuan Orang Asli trail builders and guides.

“Funds raised through the society’s annual trail adoption programme are used to engage the services of MyChangkul to carry out weekly trail maintenance work.

“Volunteers and members of the local community occasionally assist and participate in trail maintenance and clean-up work,” Ee Lynn added. 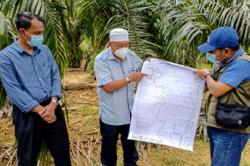