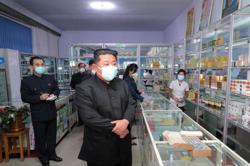 THE Penang government is committed to help any effort that is being made in the battle against drug abuse in the country.

“This is important in creating synergy and strong collaboration to ensure a positive impact to the target group in the community,” he said during his speech at the closing ceremony of the Penang Libas Dadah 2021 programme in Seberang Jaya, Butterworth, on Saturday.

Chow said the Penang AADK informed him that the high-risk drug abuse area in sub-district 21 (Mukim 21) in central Seberang Prai was the main focus for the agency this year to turn it into a green zone.

He said the sub-district was identified as a red zone last year but it turned to yellow early this year, adding that it is expected to change to green zone by the end of the year.

The one-day event saw about 300 people participating in the programme, which included activities such as takraw chinlone (sepak raga tuju), Zumba and senamrobik.

Penang Pemadam honorary secretary Amir Md Ghazali said the event, which was held at the Akira basketball court, was organised by Penang Pemadam and assisted by non- governmental organisations and chinlone associations in Seberang Jaya and central Seberang Prai.

He said the event was conducted to create greater awareness among its members and the community to be more alert on drug abuse cases in the community.

“The programme, with its non contest-oriented format, was more of a leisure event that included various programmes such as spreading awareness on the dangers of drug abuse.

“During the programme, parenthood talks were also conducted by AADK representatives to parents who attended the event,” he said. 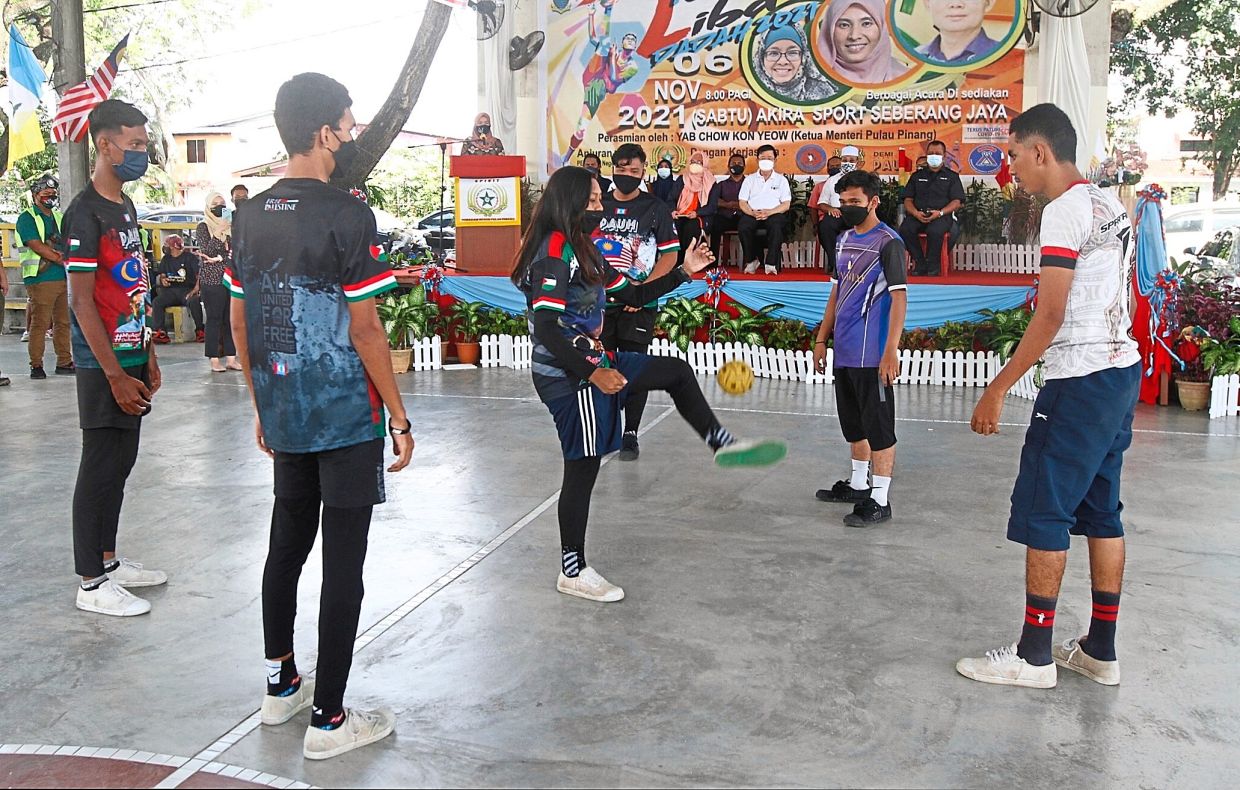 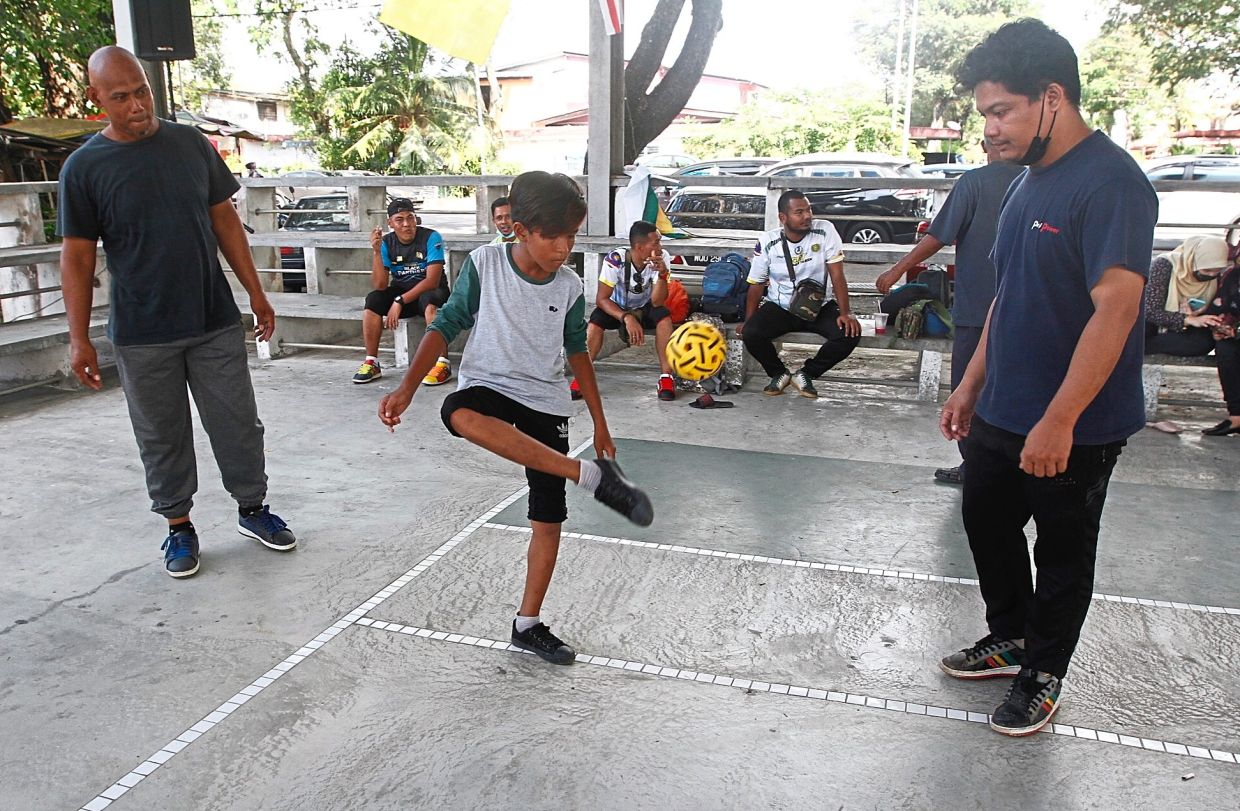 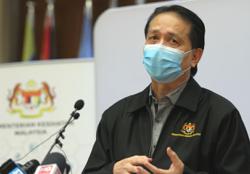