JOHOR National Park Corporation (PTNJ) aims to open its five national parks to visitors next month as the state enters the second phase of the National Recovery Plan (NRP) tomorrow.

PTNJ director Hanis Musalman Salehan said the corporation had received many enquiries on the opening dates as inter-district travel were allowed in states under Phase Two of the NRP.

He said the corporation would send its proposal on the opening dates of the national parks to state health and environment committee chairman R. Vidyananthan.

“The sooner the better for us to open the national parks to visitors as we are lacking funds,” Hanis said when contacted.

He said the number of visitors to each national park would be limited to 50% of the total capacity at any one time in accordance with the standard operating procedure (SOP).

Hanis said PTNJ would also oversee the SOP enforcement at Sultan Iskandar Marine Park in Mersing, which comprises 134 islands and rock formations within the Seribuat Archipelago off South China Sea.

“Holidaymakers are expected to visit the islands in Mersing once they are open to visitors, as the islands are off limits during the monsoon season at the end of the year,” he said. 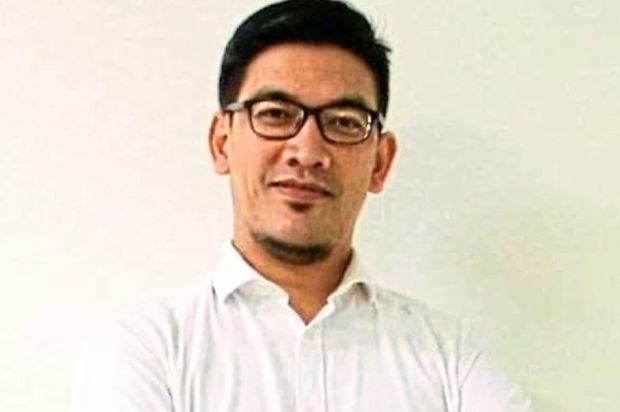 Meanwhile, Gunung Ledang National Park manager Khalid Zahrom said it would activate the “Trekking Package” once the place received the nod to reopen from the state government.

“Currently we have about 100 bookings since the start of the first movement control order on March 18, 2020,’’ he disclosed.

He noted that those planning to climb Johor’s highest peak — 1,276m — normally made their bookings months ahead.

He said Gunung Ledang was popular with mountain climbers and trekkers, adding that 70% of them were Malaysians and the rest were foreigners comprising mostly Singaporeans.

Khalid said that prior to the Covid-19 pandemic, there were about 200 trekkers daily, so the number would be limited to 100 to comply with the present SOP.

“Gunung Ledang, also known as Mount Ophir, is the sixth most difficult mountain to climb in the country and trekkers have about seven hours to reach the peak,” he said.

Khalid said trekkers would normally start their climb at 7am so that they can reach the summit by 2pm, failing which they have to descend.

“Based on our statistics, the majority of climbers are able to make it to the peak before 2pm,” he said, adding that a mountain guide would be assigned to each group of seven climbers to guide them on the trek.