"TNB has proposed that DBKL settle the arrears first, before recovering the payments from the traders," he said during a visit to the food court in Setapak on Wednesday (Sept 15) to meet with the traders.

It was learned that 48 out of 75 units there had defaulted on their monthly bill payments since the past one year, with one account accumulating up to RM8,000 in arrears.

The bills were issued under separate accounts, but all these accounts were owned by DBKL.

Jalaluddin said DBKL would call up the traders to schedule payments after this.

"We will draw up a 12-month plan so traders can pay the amount owed in instalments," he said, adding that DBKL would also begin a process to transfer its ownership of the accounts to the traders soon. 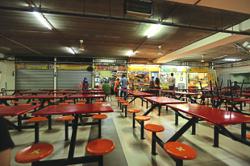 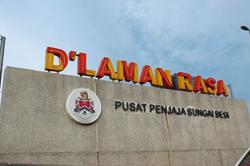