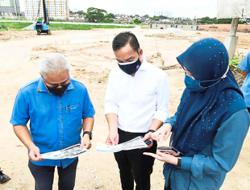 Temporary shelter: Work in progress at the transit centre for the homeless in Jalan C.Y. Choy in George Town, Penang. — K.T. GOH/The Star

THE RM4.4mil transit centre for the homeless in Jalan C.Y. Choy, George Town, is expected to be operational in January next year, said Phee Boon Poh.

The state welfare committee chairman said the project, which is now 66% completed, would be able to house 88 occupants upon completion.

“The centre will have basic amenities for people with disabilities and the accommodation will be separated by gender,” he said in his winding up speech at the Penang Legislative Assembly sitting here on Thursday.

Phee said the project was 25% behind schedule due to the delay in construction works as a result of the Phase One of the National Recovery Plan imposed in June.

“Construction work at the development site has since resumed after we secured approval from the International Trade and Industry Ministry,” he said. 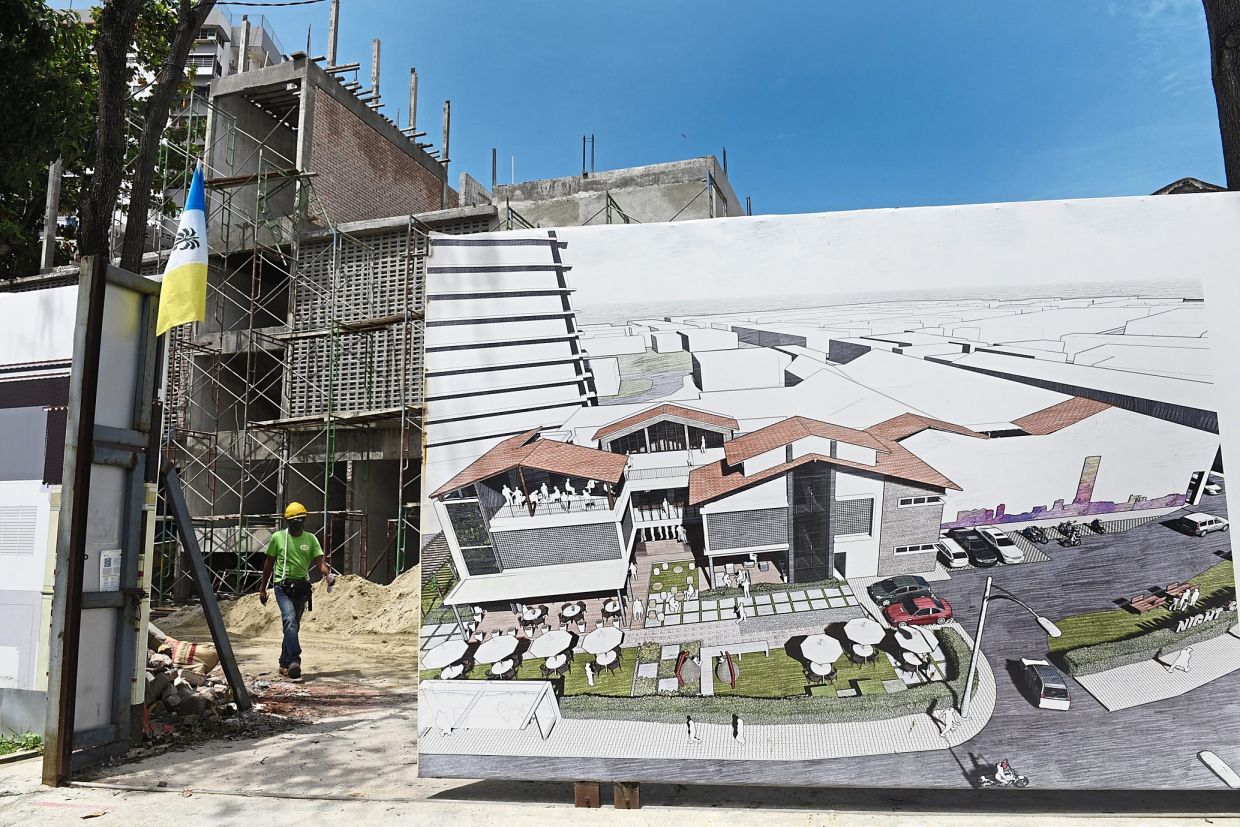 Phee said besides the transit centre in Jalan C.Y. Choy, another settlement for the elderly and children on the Penang mainland was also expected to be completed by the end of 2023.

He said the Penyayang Sinar Kasih complex in Nibong Tebal was a project by the Women, Family and Community Development Ministry.

“As a long-term strategy, the state government together with the state Welfare Department have planned to organise the ‘Empowering The Street Citizens’ programme meant to help and empower the homeless people in the state.

“The programme is a joint-effort by the government, private sector and non-governmental organisations.

“Under this programme, homeless people will be placed in a building and supplied with basic necessities such as food, clothing and comfortable shelter.

“After the end of the placement period, these homeless people are expected to be independent and integrated with the community again,” he said.