THE Pahang government will build an additional 104 units of houses under Phase Three of the Rumah Rakyat Pahang (RRP).

Mentri Besar Datuk Seri Wan Rosdy Wan Ismail said the project had been approved by the state executive council for implementation and construction starting this September.

He said earlier, another 102 units had been approved under Phase 2 of the project for construction this year as well.

“Under the RRP, houses are built to be given free to those who need them, especially those listed in the ‘e-kasih’ register,” he said recently.

Launched last year to help the needy groups, the project saw a total of 98 units worth RM6.37mil under Phase One completed and occupied, he added.

“It is hoped that more RRP can be built in the future based on the financial capability of the state government,” he said. 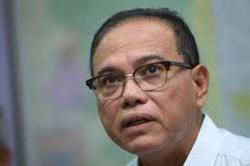 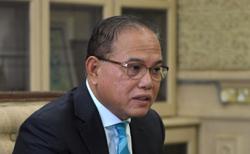