Raja Faliq: Joso is working with a group of former headmistresses to help the Orang Asli.

Covid-19 has severely impacted the income of the Kampung Sungai Danga Orang Asli community in Johor Baru as fishermen are unable to sell their catch due to the travel and economic restrictions.

Village chairman Eddy Salim said, “Fishermen previously sold their catch, including mussels and crabs, to traders, restaurants and also markets in Pontian located more than 35km from the village.

“These days, despite going out to sea, the fishermen have no customers, so they have been struggling to make ends meet and feed their families,” he told StarMetro.

Eddy said only a small group of villagers, who were not fishermen, worked in construction or as delivery riders.

Those working in construction had also lost their jobs as the sector was not allowed to operate, he highlighted. 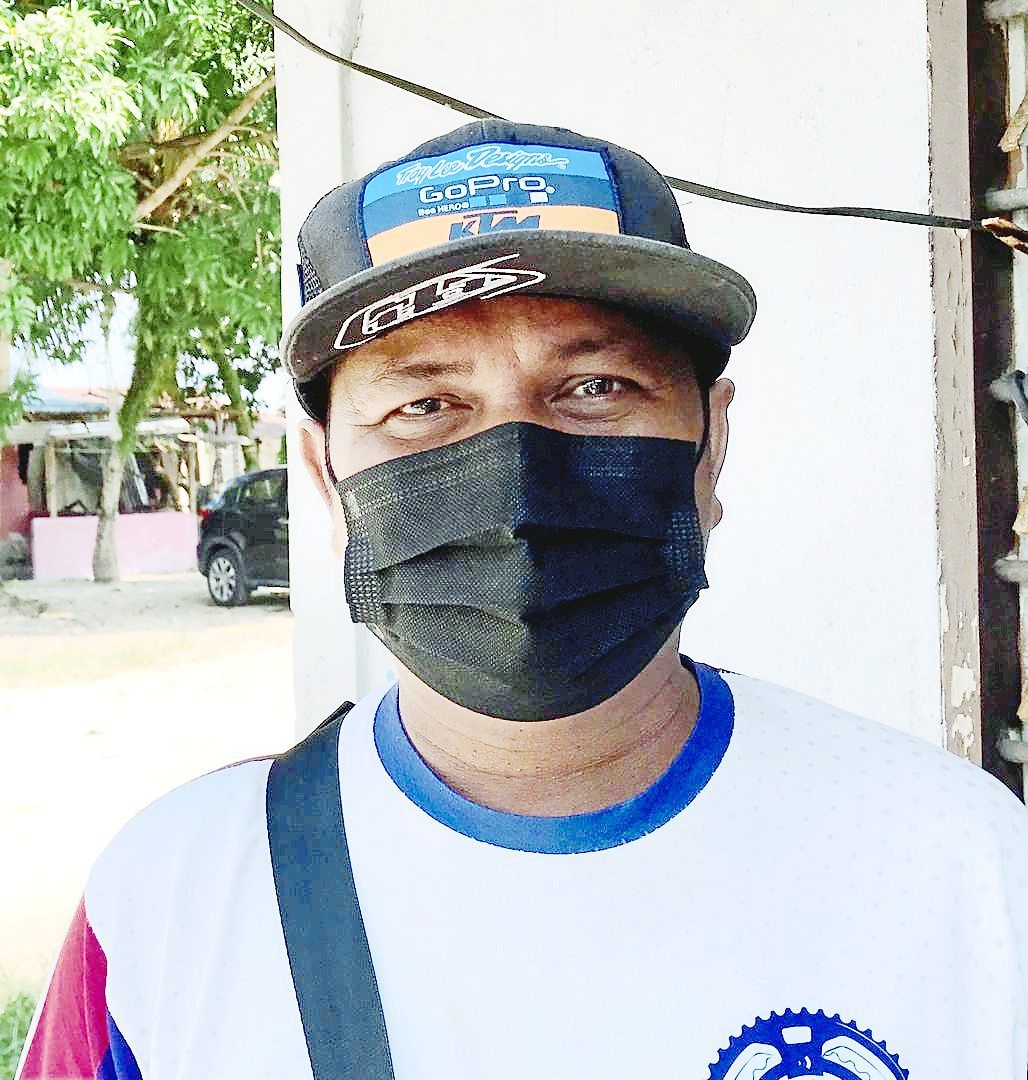 Eddy: Fishermen cannot sell their catch due to movement restrictions.

He was thankful to non-governmental organisations (NGOs) such as Johor Son (Joso) that have been distributing food aid to the village.

“Villagers appreciate the generosity as the aid helps parents feed their children and families to pull through until we are allowed to travel again,” he added.

Joso vice-president Raja Faliq Raja Adam said food parcels were distributed to the village’s 84 households in collaboration with a group of 22 former headmistresses from schools in Pasir Gudang and Johor Baru.

“Joso conducts welfare activities at the village annually, and we got to know that the villagers were having a tough time.

“We decided to help by giving food parcels consisting of essentials such as rice, cooking oil, flour, cooking sauces and canned food.

“We also gave some face masks and goodies for the children.

“We hope that the items will help the villagers for the time being,” he added. — By YEE XIANG YUN