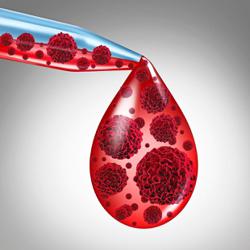 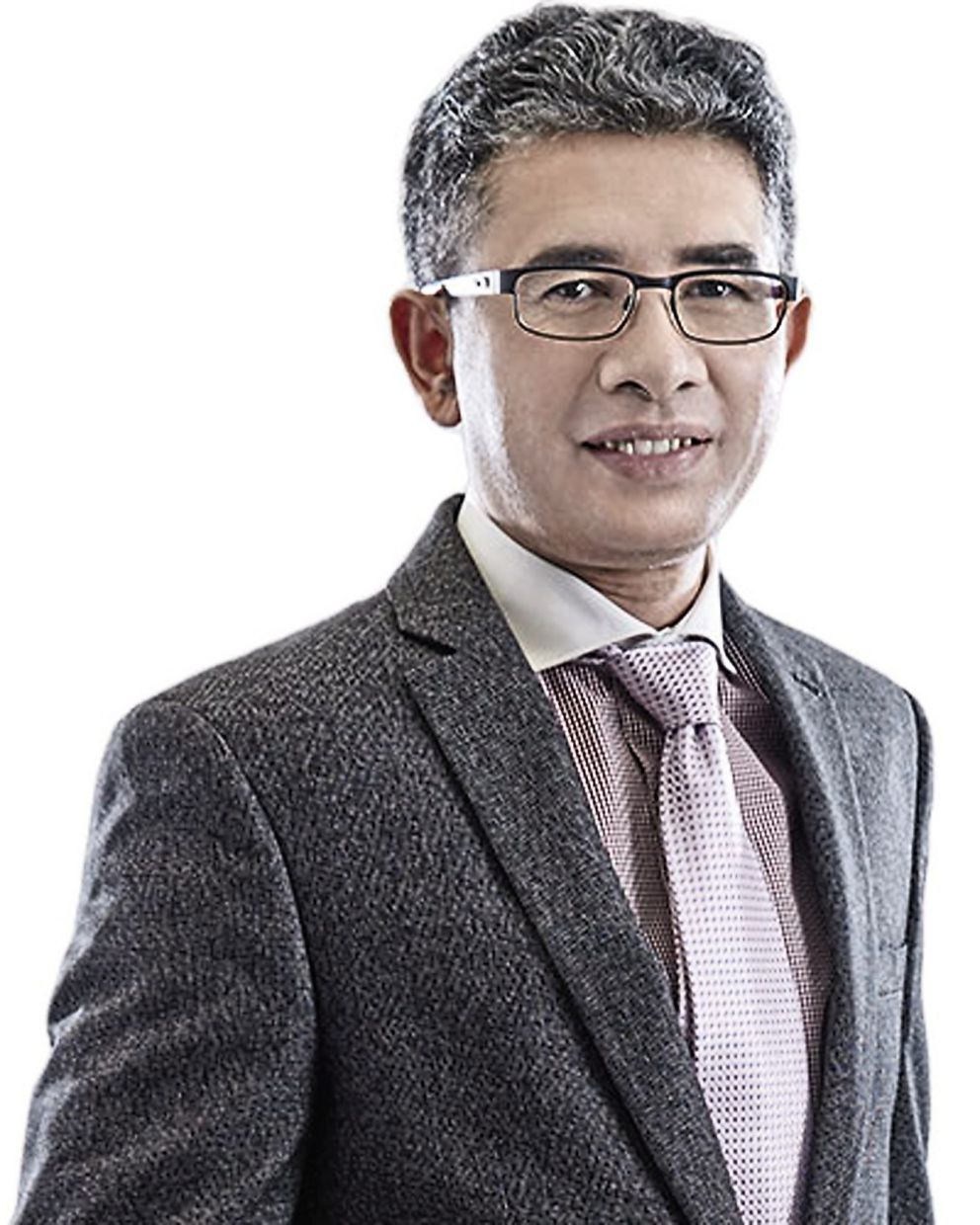 Dr Haris noted that each patient’s cancer journey is different.

A BLOOD cancer diagnosis can be a life-altering experience and an emotional journey, not only for the patient but also their loved ones.

Leukaemia and lymphoma are two types of blood cancer that affect the body in different ways.

They are among the 10 most common cancers in Malaysia.

According to Prof Dr Bee Ping Chong, a consultant haematologist and lecturer, leukaemia is a cancer of the white blood cells.

It was the sixth most common cancer in the country in 2016.

“The difference between acute and chronic leukaemia is the behaviour of cancerous cells.

“So, (in the case of) acute leukaemia, they are very aggressive and without any treatment, they can progress very fast and the patient will die from the disease, either due to leukaemia or its complications.”

Prof Bee was speaking during a webinar titled “Understanding and Living Well with Leukaemia and Lymphoma”.

He was one of three speakers at the virtual event organised by Star Media Group, with healthcare company Johnson & Johnson as education partner.

Fellow panellist, consultant haematologist Dr Chew Lee Ping said lymphoma was a cancer of the lymphatic system -– a network of tissues and organs that help rid the body of toxins, waste and other unwanted materials. Dr Chew: Lymphoma is more common among the elderly.

“Anyone can get lymphoma, but it becomes more common when the person gets older,” she said.

Citing the Malaysia National Cancer Registry Report 2012 to 2016, Dr Chew, who is also medical advisor for the Sarawak Cancer Advocacy Network, said 115,238 new cancer cases were registered for that period.

Lymphoma ranks as the fourth most common cancer in Malaysia, which accounts for 5.1% of all cancers with 5,830 cases.

Prof Bee responded that many cases were diagnosed incidentally, when patients were admitted in hospitals for other health conditions.

Dr Chew said CLL was the most common form of leukaemia in the West, but rare among Asians.

“We are not sure why but I believe it may be genetically determined.

“On the National Institutes of Health (NIH) website in the United States, the prevalence of CLL is 4.9 patients in 100,000 people.

On what caused CLL, Dr Chew said, “What’s known is that something happens in the body to cause a genetic mutation in the DNA of blood-producing cells to produce abnormal, ineffective lymphocytes (one of several different types of white blood cells).

“I think it may be related to age as this disease occurs most often in the older populace.

“Almost 80% of all new cases are diagnosed in people who are over the age of 60. CLL is rare in people under 40,” she revealed. Prof Bee explained the difference between acute and chronic leukemia at the webinar.

On the factor of ethnicity, she said CLL incidence was “about five to tenfold less in Asian populations, even if the Asian had moved to the US or Australia.”

Additionally, having a family history of blood cancer or any other cancers may increase the risk of having CLL.

“Exposure to chemicals such as certain herbicides and insecticides have been linked to an increased risk of CLL, as I see CLL or blood cancers among farmers who use these substances to get rid of bugs,” Dr Chew added.

As to the symptoms of CLL, Prof Bee said some patients might notice losing weight (10% of weight loss over a period of six months), while some experienced excessive sweating and poor appetite.

On treatment for CLL, Dr Chew explained that it was an indolent disease, meaning it would usually develop and progress slowly, over months and years.

“Most people have no symptoms of their disease when first diagnosed.

“It is important to emphasise that for many people, CLL can be stable for many months and years and has little, if any, impact on their lifestyle or general health.

“One third of patients’ diagnosed with CLL do not need treatment for their disease and can survive for many years despite their diagnosis.

“But they need to come for regular check-ups with the same doctor to have their health carefully monitored,” she said.

Dr Chew disclosed that her uncle had CLL for 15 years and was without any treatment.

However, she said, there were patients suffering from aggressive CLL due to genetic mutations that might need to be treated soon after they were diagnosed.

Treatment may involve chemotherapy where medication taken as a tablet or given directly into a vein is used to destroy the cancerous cells, she elaborated.

There were also targeted cancer drugs, she said, such as immunotherapy where medication would make use of the cells in the body to control the growth of cancer.

Another type of treatment is stem cell or bone marrow transplant.

“Donated cells called stem cells are collected from a patient’s own body after chemotherapy and transplanted into the body to produce healthy white blood cells.

“This is an intensive treatment that is useful to keep the cancer cells away longer than the usual chemotherapy.

“Due to the intensity of the treatment, patients need to be fit and healthy,” Dr Chew explained.

She added, “Overall, treatment cannot usually cure CLL completely but can slow its progression and lead to periods where there are no symptoms.

“And such patients can get on with their life without drugs. Treatment may be repeated if the condition relapses.”

A guest speaker shared her experience after she was diagnosed with CLL at the end of 2013.

She received her first treatment in 2018 due to increasing enlargement of lymph nodes in her neck.

When Dr Haris commented that every cancer patient’s journey was different, the patient related: “I feel tired very quickly.

“Tiredness is the main sign that I am not normal because I was an energetic person.

“I felt tiny lumps around my neck. I didn’t want to be scared and accepted it. I listened to my doctor’s explanation, and he asked me to come for check-ups every four months.

“I received oral chemotherapy in 2018 and I felt better. I have confidence in the treatment. I know that I will get well,” she added.

What is her advice to others who get CLL?

“Don’t be afraid. Don’t panic. Stay positive and get on with life as usual,” said the guest speaker.

Dr Chew believes that an informed person will be aware of his or her bodily changes sufficiently enough to come for early screening (for any cancer), emphasising that early detection saves lives.

“A knowledgeable person is able to make better decisions about his treatment and is likely to have a better outcome,” she opined. 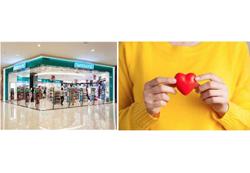 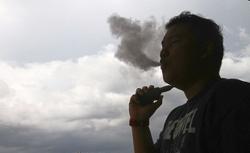