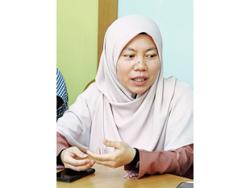 A TOTAL of 1,371 residents from Kajang and surrounding areas turned up for their first Covid-19 shot at the Dewan Sri Cempaka community hall in Saujana Impian, Kajang.

The initiative was a part of the Selangor Vaccination Programme (Selvax) in the Hulu Langat district, which began with the Kajang constituency.

“The vaccination drive was open to residents aged 18 and above, especially those who had registered via MySejahtera app but had yet to receive appointment dates,” said Kajang assemblyman Hee Loy Sian.

He said the turnout was, however, below the targeted number of 2,600 recipients.

“This could be due to the increasing number of vaccination centres (PPV) in Hulu Langat.”

Hee, who is also Selangor tourism, environment, green technology and Orang Asli affairs committee chairman, said they were in discussions to utilise the remaining 1,229 slots to vaccinate those aged 12 to 17 years once authorised by the Federal Government.

Kajang councillor Lim Kim Eng said although proceedings were rocky at the start, they began to smoothen out as the day went on. “Vaccine recipients in the Kajang constituency will be getting their second dose on Aug 16 at the same venue,” he added.

Vaccine recipient Norzanariah Ismail said the entire process was seamless, with minimum to no waiting time between stations.

“I was slightly nervous while awaiting my turn but after getting vaccinated, I was relieved.

“I did not expect the entire process to be this fast,” said the IT executive.

Choi Mei Choo, a first-time volunteer at the PPV, said: “I am glad this programme allows residents who have registered but not received their appointments via MySejahtera app, to get vaccinated here.

“If my schedule permits, I will volunteer here again during the roll-out for the second dose in three weeks’ time,” said the general manager of a travel agency.

The exercise at the Balakong and Dusun Tua constituencies took place on Thursday and yesterday, respectively. 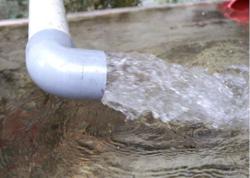