Under the plan, MPK will impose higher assessment tax for residential and commercial properties.

THE Klang Municipal Council (MPK) has plans to increase assessment tax rates on all properties by up to 25% over the next five years from January.

The move would see residential and commercial property owners paying more for assessment tax regardless of the type or category of buildings they possessed, said a source in MPK.

“Buildings or houses, whether in their original structure or renovated, will see a hike in assessment rates,” the source added.

MPK has the power to impose the new rates under the Local Government Act 1976 and its decision was based on Section 127 (of the Act), which touches on “improved value” of property and rates, said the source, adding that the assessment tax had not been revised since 1993.

Speculation has been rife in recent weeks regarding the proposed move, which would be deeply unpopular with Klang residents and property owners as many of them continue to face financial hardship amid the Covid-19 pandemic.

The source said the council had planned to impose the rates earlier this month but decided to postpone it because of the pandemic and the government’s enhanced movement control order in Selangor, which ended on July 16. The people’s well-being must be taken to heart as many are going through hardship now, says Zulkifli.

“MPK’s Valuation Department had noted at its meeting earlier this year that the current estimation of property was outdated as the evaluation was carried out 28 years ago, and this had impacted tax collection,” said the source.

The assessment tax increase is necessary and in line with the council’s aspiration of making Klang a city.

The council also needs additional funds for construction and maintenance of roads, drains and street lights.

The current pandemic has taken a toll on businesses and families. Many have lost jobs, forcing them to dip into their savings or retirement funds to make ends meet, while others have relied on the support of friends or relatives and have even resorted to flying the white flag to get basic food necessities.

Such difficulties are common among the B40 and the middle income groups. 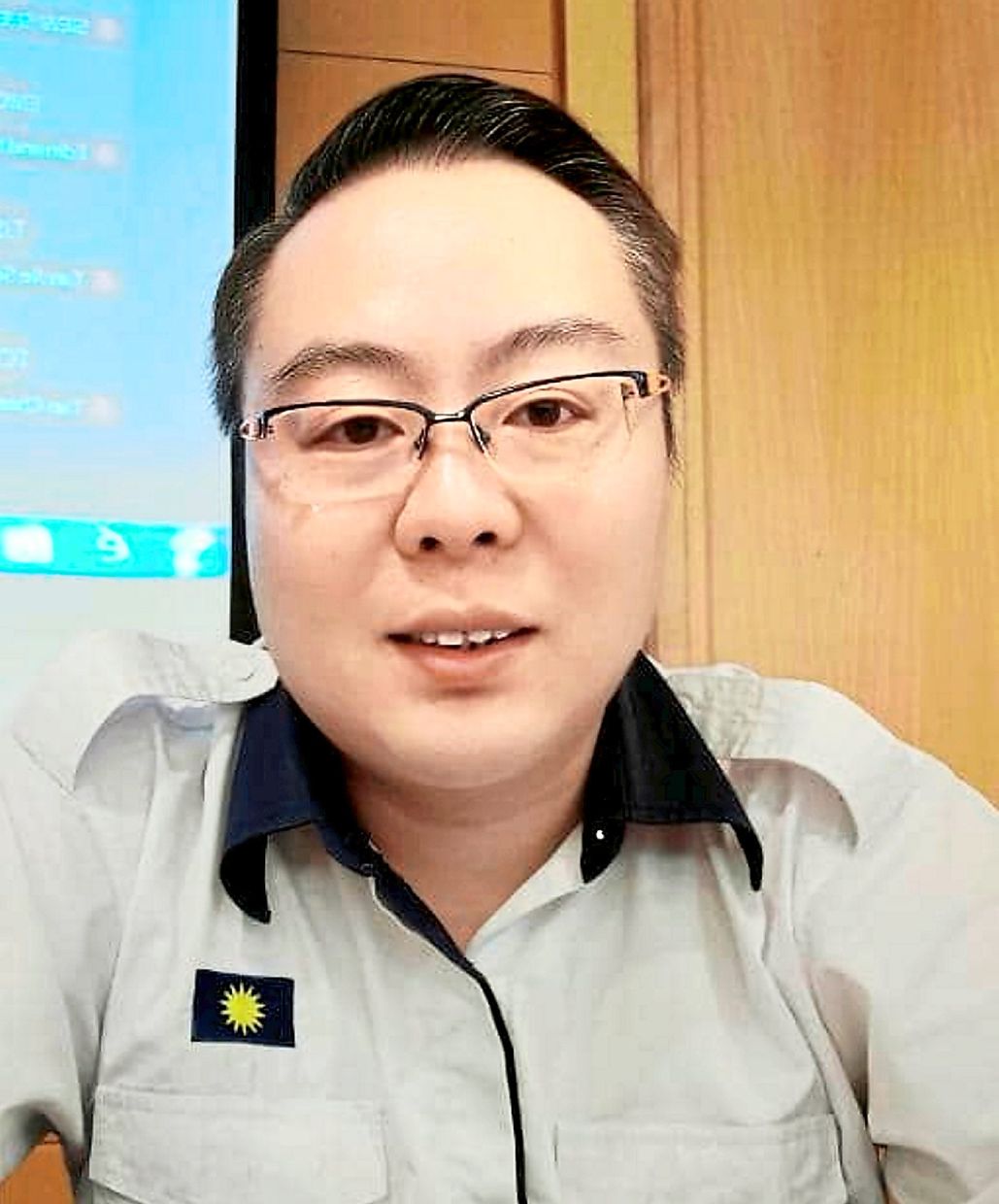 MPK and its leadership are totally disconnected from the people’s hardship, says Tan.

Pulau Indah’s Kampung Sungai Kembong Residents Association president, Hashim Sibelik, 67, said it was not the time to increase the assessment tax as people were struggling and would continue to have difficulties paying their bills next year or in the coming years.

“Such rate hikes in stable economic conditions are frustrating enough for the ordinary man but under bleak economic times where breadwinners have been laid off jobs, it can be overwhelming,” he said.

His views were echoed by Taman Teluk Gedung Indah Residents Association chairman Zulkifli Sa’ad, 52, who said that people were shocked when they heard about the council’s plan to introduce the increased rates in about five months.

“We are going through economic and social disruption and people risk falling into extreme poverty due to unemployment. Those with low income are trying to get menial jobs to survive and it is getting even more difficult now,” he said.

Zulkifli added that MPK must drop the idea.

“With the current pandemic, the people’s well-being must be taken to account. MPK must give a reasonable time frame where people return to work and there is more economic activity,” he added. 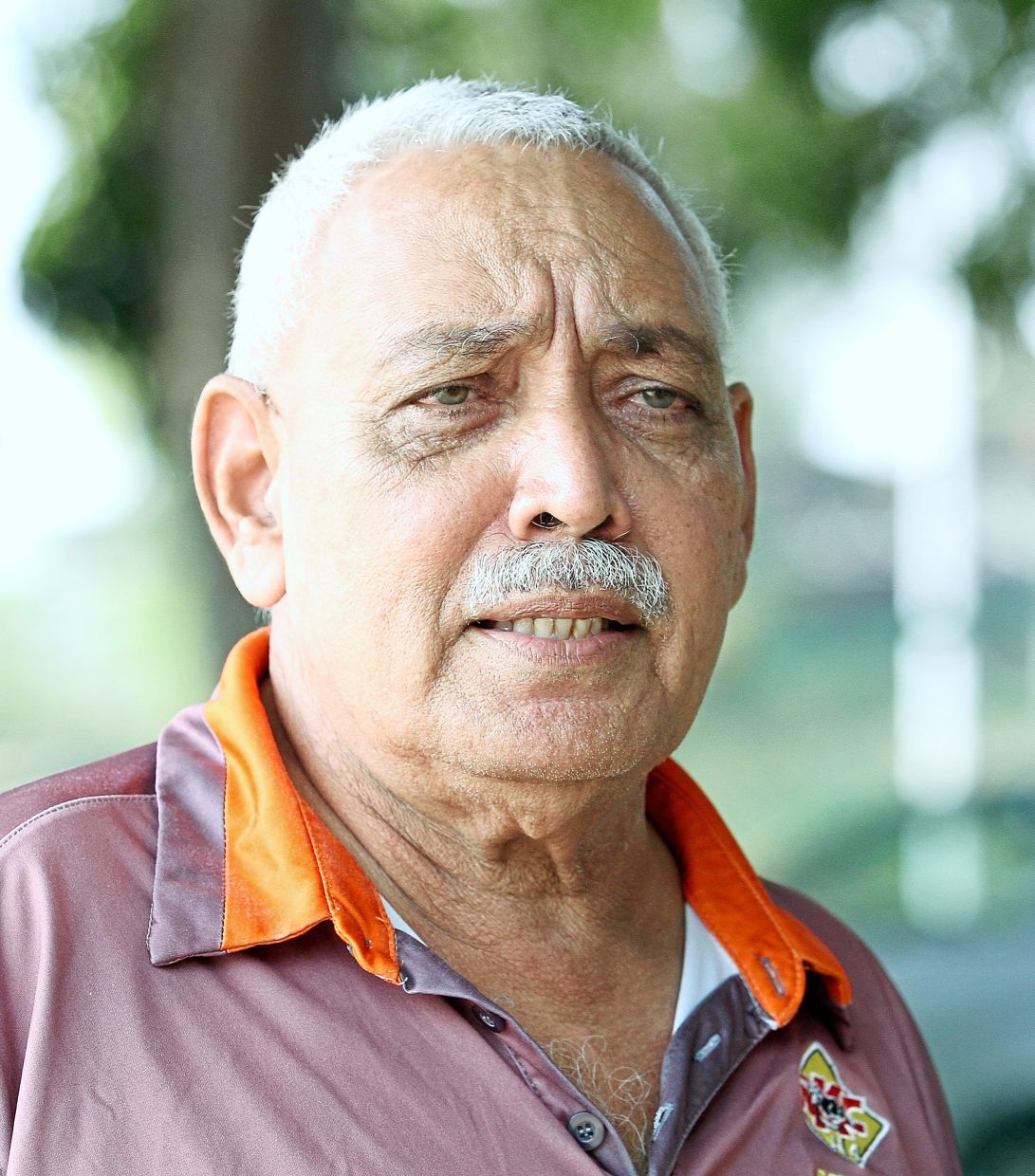 Serjeet says MPK’s reason that properties have increased in value is a weak point and cannot be accepted as its cleaning services and road upkeep need improvement.

“MPK’s assessment increase cannot be justified or accepted as its cleaning services are not up to mark. Clean-ups are not according to schedule, the upkeep of roads is bad and basic amenities need to be improved,” he said.

Serjeet added that councillors who are appointed as people’s representative have not really voiced out the problems faced by the residents.

“Our ageing population might not have the financial resources to maintain a decent standard of living especially after being impacted with the effects of the pandemic that has seen prices of food items increase.

“It will be better for MPK to freeze the increase in assessment tax indefinitely as retirees would struggle with high rates,” he said.

Government Pensioners Association Klang branch vice-chairman A. S. Nathan said the majority of pensioners had bought their houses to live in and not as an investment.

“I understand that the council wants to increase the assessment tax because the value of houses have shot up and will benefit the owner.

“However, houses owned by pensioners are mostly owner-occupied homes, so regardless of the increase in property value, the owner does not get the benefit as he or she still lives in it,” he added.

Nathan added that increasing the assessment rates would be equivalent to imposing a penalty on pensioners who do not enjoy the increase in property prices. Raman is of the view that the council should look at other methods of generating revenue.

Meanwhile, Kuala Lumpur and Selangor Indian Chamber of Commerce and Industry special task force council member N.P. Raman said people were against the move and many felt that MPK was not listening to the voice of ratepayers.

“We want MPK to put a stop to the proposed increase and find other innovative methods to generate revenue and curb wastage.

“For instance, the council must seek claims from contractors who fail to fulfil contracts, be it for cleaning jobs or infrastructure construction,” he added.

Raman added that if the council went ahead with the assessment tax increase, it would see a “trust deficit”.

One way to meet rising expectations for service delivery was for MPK to create new revenue streams through land ownership and rental of selected council properties in commercial areas,” said the businessman.

“We see no public engagement, consultation or attempt to get feedback from the people. Most people understand that MPK has the legal right to conduct a revaluation under the Local Government Act but the council should not even think of an increase in assessment tax.”

“MPK does not have to rush to increase tax as the Federal Government gives grants under the Malaysian Road Records Information System to upkeep roads and repair broken drains. It also has the Improvement Services Fund, a fee collected from developers to offset the impact of new development on an area,” he said.

Tan, who is also Selangor MCA Youth deputy chairman, said Klang ratepayers were stunned that MPK was in a rush to increase the tax at a time when all Malaysians were going through challenging times.