Residents groups prepare hot meals for those under home quarantine

SOME residents associations (RA) in Kuala Lumpur are providing food for those under home quarantine.

The Jalan Cochrane Civil Servants Residential Complex Residents Association has been preparing meals and sending them to those affected since February.

Its chairman Kamal Harun said they had distributed dry food items in the past but realised cooked food was a better option.

“Some family members are confined to their rooms or not in the best of health to cook for themselves.

“We have a team of cooks in our RA who usually prepares food for our community events.

“They have been taking turns to cook for the affected families from our surau.

“So far, about 50 families have benefitted from the meals which consist of rice, one meat and one vegetable dish.

“They are prepared and delivered at noon for both lunch and dinner, using RA funds,” he said. 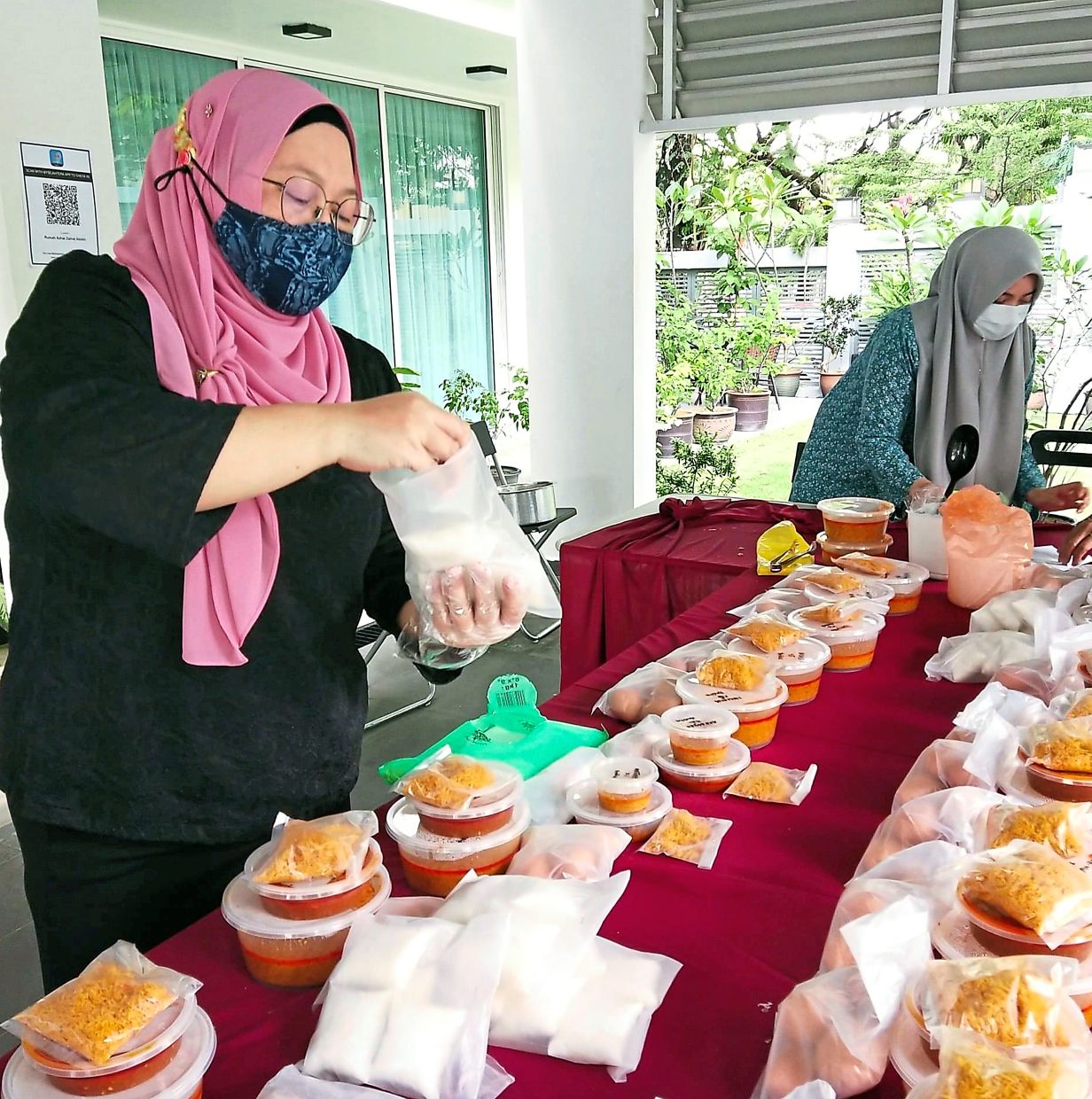 Bukit Setiawangsa Residents Association has also been preparing meals, not only for their members but also for poor families in surrounding areas under home quarantine.

Its president, Ahmad Shukri Abdul Shukor said they started last month when two families in their neighbourhood were put under home quarantine.

The RA decided to provide cooked meals for the occupants and later extended the help to those living within a 10km radius, including the Seri Semarak and Desa Rejang public housing projects as well as the Keramat Wangsa Flats.

“We use money from a fund set up by residents for charitable purposes.

“When we proposed providing meals to the poor under home quarantine, we received more donations,” said Ahmad Shukri.

“Since many of us are at home now, we have the manpower,” he added.

Food preparation is done by residents in their own kitchen and brought to a designated house for packing before being delivered.

Ahmad Shukri said they prepared between 100 and 120 meals a day for some 20 to 30 families, five to seven days a week.

“Our community also benefits from this as helping others bring a sense of togetherness,” he said.

Finding ways to support each other 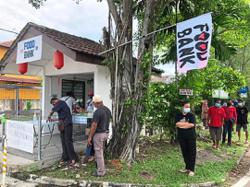