The hotel kitchen, which used to serve banquets and big events, is now the city’s soup kitchen.

MORE than two years after its closure on Feb 28 in 2019, Grand Seasons Hotel Kuala Lumpur’s premises is likely to be turned into a Covid-19 vaccination centre (PPV).

The venue is currently being used — in a trial run — as a soup kitchen feeding the city’s poor and frontliners.

StarMetro learnt that Federal Territories Ministry officials were in talks with Health Ministry to prepare the venue as a PPV.

Located along the same street as Hospital Kuala Lumpur (HKL) in Jalan Pahang, the 40-storey building with over 600 rooms is expected to be the first former hotel in Kuala Lumpur to operate as a PPV.

It will also double up as a transit shelter for city folk and a soup kitchen under an initiative called RumahPrihatin@GrandSeasons.

“The hotel will cater to vulnerable groups like the homeless, vagrants and social workers who have been working with the various vulnerable communities, ’’ said Yayasan Wilayah Persekutuan (YWP) chief executive officer Zaizalnizam Zainun.

Traders operating in Chow Kit and Pasar Raja Bot, who have not been vaccinated against Covid-19, can walk into the centre to get their jabs.

According to Zaizalnizam, the hotel owner had graciously offered the use of the premises free of charge to the government to combat the pandemic.

While all utility bills will be absorbed by the owner, the operations cost of RumahPrihatin@GrandSeasons will be footed by YWP.

YWP is the welfare arm of Federal Territories Ministry.

“This is not a commercial enterprise.

“We will utilise volunteers, non-governmental organisations (NGOs) and corporate companies to keep the operating cost as low as possible, ’’ Zaizalnizam told StarMetro.

Apart from operating as a PPV, he said the hotel would serve as a soup kitchen and food distribution centre for frontline workers and needy folk.

He said a subsidiary company of Putrajaya Corporation (PPj), Pulse Grande Putrajaya, would manage and operate the soup kitchen in the hotel.

The rooms will be used as a transit centre for people who need a place to stay for a short period, he said.

“This is for people like the frontliners working long hours nearby and need a place to rest for the night, people visiting loved ones at the HKL, and students looking for cheap accommodation.

“We will keep the charges as low as possible, like RM30 for three days, ’’ he added.

The hotel premises will also be used for a mental health clinic where agencies and NGOs with their psychiatrists and counsellors will be on standby to provide care to those in need of help.

“We want to create a safe haven where people who find themselves in a desperate situation can just walk into the hotel and seek help with no questions asked, ” said Zaizalnizam.

When asked if there would be more collaborations with hotels to turn their premises into PPVs, Zaizalnizam said, “We hope so, but it has to be a charitable endeavour like how the Grand Seasons owner has let us have the place free of charge.’’

The hotel was built in 1997 and operated for over 20 years before closing down permanently in February 2019.

Meanwhile, RumahPrihatin@GrandSeasons hospitality director Wan Mohd Azhar said a team of cleaners and contractors worked round the clock for about two weeks to get the place ready for operations.

“Apart from the intensive cleaning exercise, we also had to make sure that the equipment at the kitchen was in proper working condition, ’’ he said.

“Some of the ovens and electrical equipment needed to be repaired.

“As for the rooms, we are going through them floor by floor.

“Each room will be cleaned and sanitised to prepare it for occupation, ” he added.

It was previously reported that Grand Seasons Hotel had experienced difficulties and losses because of costs, business and operational factors. 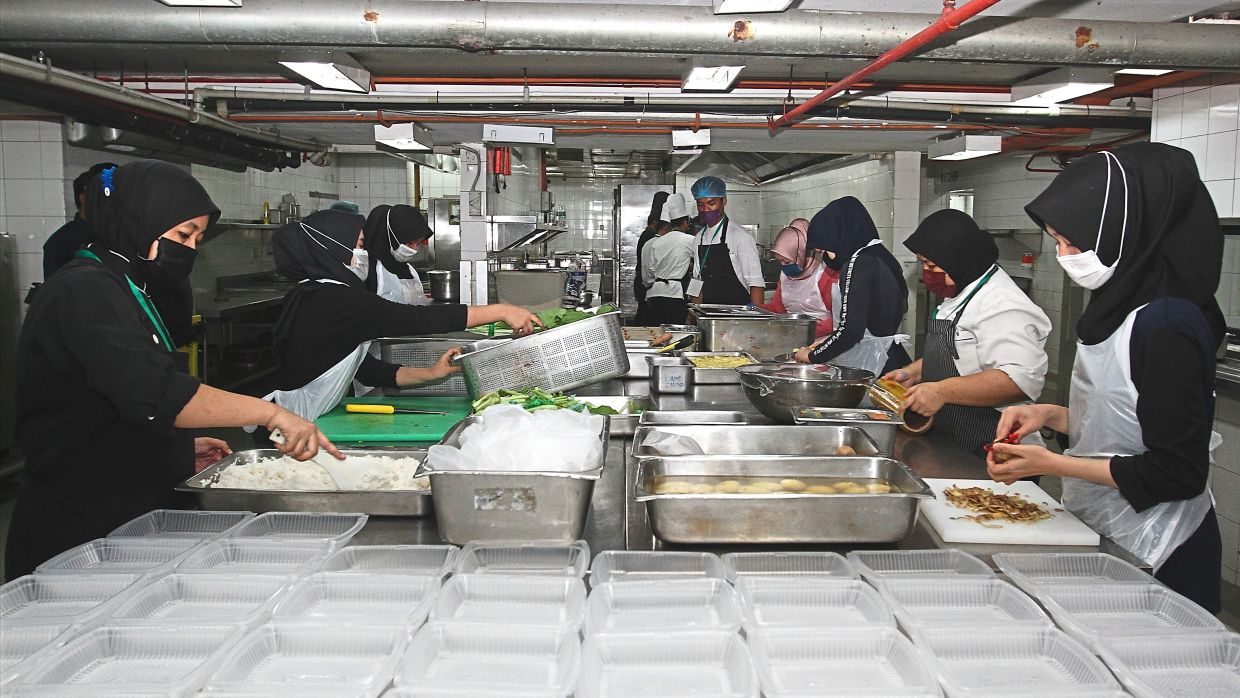 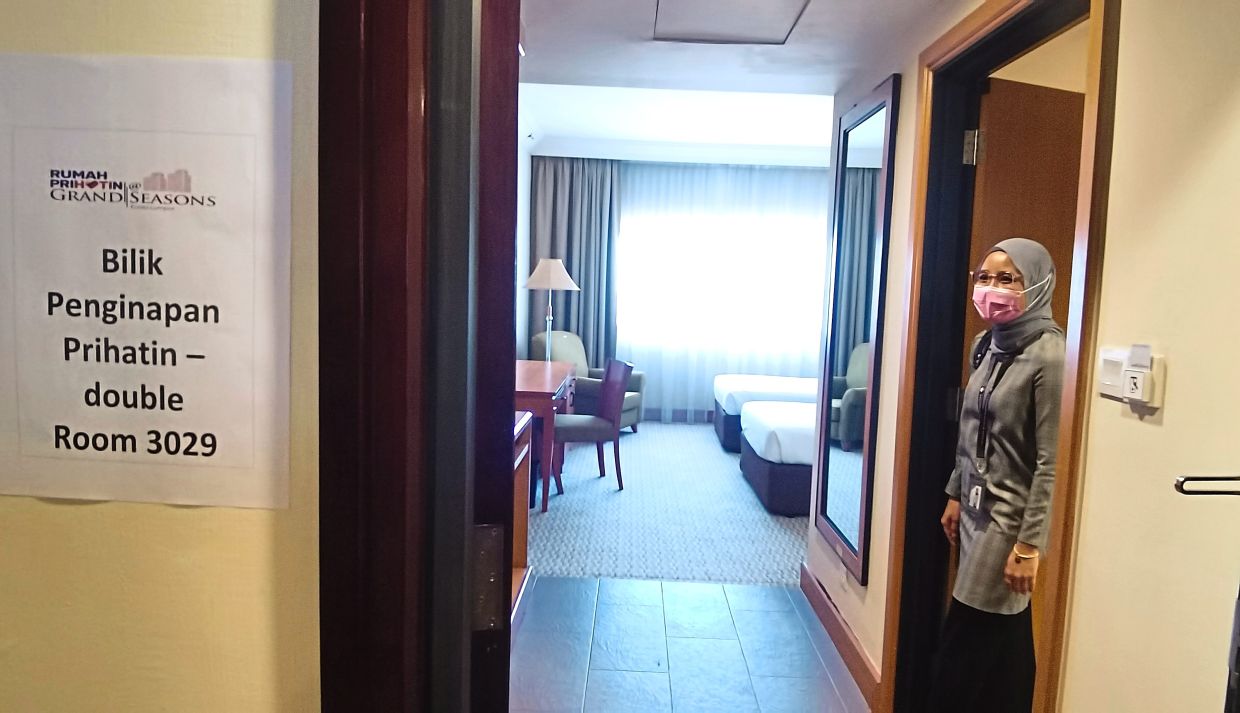 The hotel kitchen, which used to serve banquets and big events, is now the city’s soup kitchen.

Rooms at the hotel are also being refurbished as it will be used as a transit centre for people who need a place to stay for a short period.