Jacob showing the interior of the Bandar Botanic multipurpose hall, which is in poor condition with pigeon droppings covering the floor. — Photos: KK SHAM/The Star

BANDAR Botanic Residents Association (BBRA) has urged Klang Municipal Council (MPK) to step in and refurbish the community’s multipurpose hall that is believed to have been vandalised by drug addicts.

Built more than 15 years ago, the double- storey hall that faces the scenic Botanic Park is in a ramshackle condition.

Its windows are broken, copper wires are ripped out from electrical boxes, nine air-conditioning compressors are missing and rubbish is strewn all over the place.

BBRA president Jacob Mathews said the residents initially used the entire building for community activities but later, the hall on the ground floor was occupied by a wedding event planner.

“Residents stopped using the three badminton courts that were laden with props for the wedding planner’s business.

“We had to use only a small section on the first floor for our meetings,” he said.

BBRA has been using the multipurpose hall for at least 10 years. 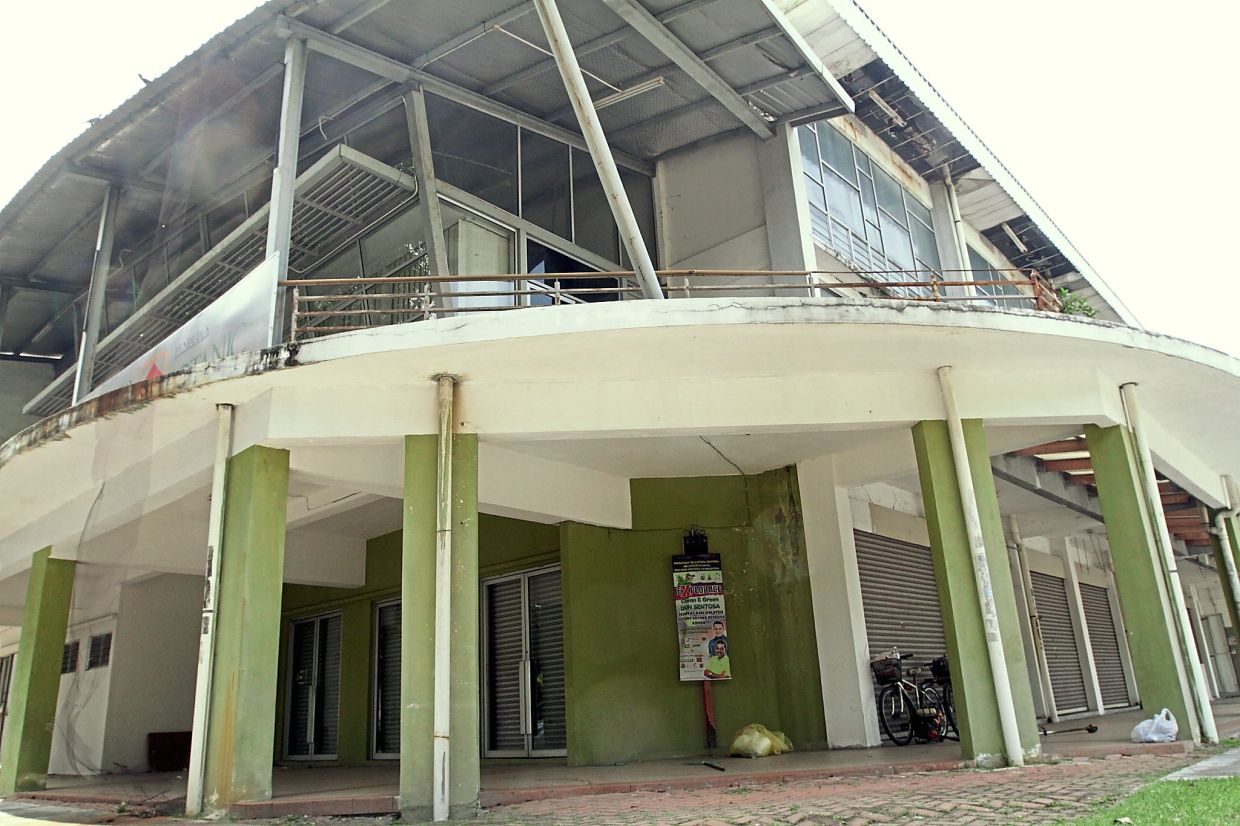 The hall’s facade is also in a dilapidated state.

“About two years ago, we stopped using the building because it was vandalised just after the wedding planner moved out.

“Without proper security to manage the facility, drug addicts broke into the hall and also our meeting room.

“Our electrical consoles were stripped, and sound systems and other items were stolen. Even the air-conditioning unit was taken.

“BBRA was forced to stop using the place since mid-2019 as there was no electrical supply due to damage to the switch box,” he said.

Jacob added that the roof was also damaged, resulting in rainwater dripping into the hall.

The dilapidated condition of the building has also resulted in other consequences.

“Pigeons have begun roosting in the rafters.

“Residents who take walks at the Botanic Park and the businesses around the area are worried that the thick covering of dried pigeon droppings on the floor can be carried by the wind and cause illnesses,” he said.

Feral rock pigeons, which are stout-bodied and pale grey with black patterns, are often seen scavenging for food in flocks around the multipurpose hall before returning to their “homes” on the first floor in the late evenings, according to an odd-job worker in the area.

A medical practitioner told StarMetro that pigeon droppings could cause histoplasmosis – a fungal disease that develops in the droppings and is carried by the wind.

“Signs of histoplasmosis begin to show about two weeks after initial infection and it causes tiredness, fever and chest pains,” she said.

Jacob wants MPK’s Community Depart-ment to step in to refurbish the multipurpose hall, which has indoor sports facilities that double up as a hall for events.

“The public lavatories there were once used by visitors and joggers at the park.

“But the toilets currently do not work as the taps and metal pipes have been ripped out,” he said.

Klang Consumer Association president Devadass Anjan urged MPK to conduct an immediate clean-up of the pigeon droppings at the hall.

“People taking morning or evening walks around the area and even those living within a short distance from the hall could suffer from respiratory diseases, rashes and allergies. Children are more at risk.

“The council must clean up the facility,” he said, adding that the condition of the hall was disappointing.

“MPK must not let this facility be wrecked further. It is a hall where community meetings and events are supposed to be hosted but it is in disrepair.

“The council must allocate funds in its 2022 budget and refurbish the hall for the people’s benefit,” Devadass said. 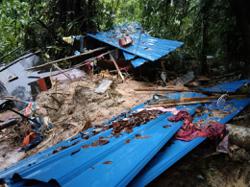